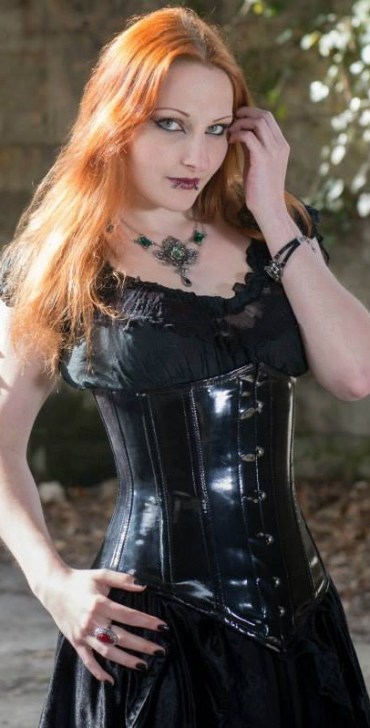 I am a benefits scrounger, and how cool is that? While others have to work to stay alive, I sticks my flipping hand out and get all the money I need. You there, hard working family- you would not need to worry about your car MOT, or max out your overdraft every month, if everyone did their bit. It’s us scroungers that are the problem. Occasionally the DWP, representing the Good People, come down on me and say, Hey! You! Prove you are entitled. We think you are fit/ have too much capital/ are not actively seeking work. Prove it, or we will stop giving you our money! But I know the tricks, so I get away with it.

I got chatting on the bus with Leslie. People tell you such things! You’re far too intelligent for Eagle’s Nest, he said. Oh, you’re not so bad yourself. He could read in infant’s school, but it was really strange cos he couldn’t read at the end of primary school. Yet he had read all the listed books- the blue book, the red books, you know- and was on to library books. Then he failed his 11-plus.

He said something about a female relative who was completely bald, and I thought, ey up, has he spotted my wig? Then he said how he had a man’s name, Lesley is the woman’s spelling, but some women use “Leslie” and he even gets letters to Miss Leslie Bracthurst. I’m Abigail. Like a lady’s maid, he says- yes, Abigail Masham, Queen Anne’s maid. It’s quite a popular name now. Yes, it was distinctive when I was a child, I say.

He was off to Swanston for some thing for job-seekers: he would get his CV done. I told him the trick is to go in a suit and tie. They treat you differently. He hasn’t worn a suit in 29 years. It was

Deadpan. “Absolutely every man in the whole world gets a kick out of that, or wants to.”

I took tea in Oliver’s with Jayne, then caught the bus home, and Leslie and another woman talked of being on the sick. It took five weeks’ bed-bound, and three months house-bound, to convince her doctor she really was ill. They can’t find a physical cause for her pain. Now, if she is a person in trouble, that’s OK, she says she can’t work for the pain and it is credible, because physical causes can’t always be found. But if she is a scrounger, one of the Bad people, then she is obviously just trying it on. I liked her girly-Goth style, a top with a pattern of skulls and crosses, and a full-skirted purple velvet coat with embroidery on the sleeves.

Lesley’s CV had been printed out. “It’s all lies”, he said resignedly.