Why do people transition? Because we are trans. Because we are human. No more precise answer is possible- because we are complex organisms in complex social structures. But transition continues to shock and distress trans folk and others. Because I wanted to is not a good enough answer for me, because I feel I have suffered because of transition and life might have been easier without that desire; and not for other people, because they want to debate what rights I get as a transitioned woman.

The answer “Autogynephilia” is given by people who want to treat trans women as men, limit transition, and exclude us. So it matters whether that is scientific or not. It isn’t. Haters insist on it, though.

The answer “because I have a woman’s brain/spirit, because I am really a woman” would give us full rights, but I don’t believe it myself. Women’s brains are not particularly different from men’s, trans women’s brains are not clearly closer to cis women’s than cis men’s, it is not clear what differences would be relevant to transition, and brains are plastic, changing throughout life. “Gender essentialism”, the idea that women are in some way innately feminine, is offensive to women who reject femininity but are clear they are women. I observe gender non-conforming people who do not transition, and conclude the idea that people with ovaries are fundamentally different from people with testicles, with the exception of trans people who are really in the other group, is ridiculous.

There is nothing which is a virtue in one sex which is not a virtue in the other; no characteristic which one has but the other has not, apart from those reproductive differences.

“Should a trans woman be allowed in women’s space?” should be addressed without a definitive answer to whether we are women or not. Socially and legally we are women. At worst, we should be pitied and tolerated, for we are mostly harmless. Some say we are men, so should not be there; but society is too complex for such a simple answer. Anti-trans campaigners scaremonger with imagined consequences: male abusers pretending to be trans to enter women’s space, or cis women seeing trans women, thinking they are men, and being retraumatised over past male violence; but most people either don’t care, or see that the gain in allowing us to lead productive lives as members of society outweighs such imagined problems.

A trans person just transitioning might need to justify that to themselves. I wanted to believe I was really a woman. I feared transitioning if I were simply an autogynephiliac pervert, consumed by my sexual fantasies. You doubt yourself, so other people’s opinion that you are a man hurts- it was as if I wanted the whole world to say I was a woman because I could not trust my own judgment and any doubt of it confused depressed and terrified me. But you doubt yourself, then you transition, or you don’t. It is hard to be a campaigner when you need affirmation, because you will meet the opposite.

Now my answer is It was the best I could do at the time. I look back on the difficulties, but with effort I also see blessings, and I may have been worse off if I had not transitioned. It is part of forgiving and acceptance.

A friend said Those who look for a cause are looking for a cure. That was in the nineties, when gay people questioned their own orientation. This is who I am, they should say. Gay Pride. I still looked for a cause. Transition is such an odd thing to do. 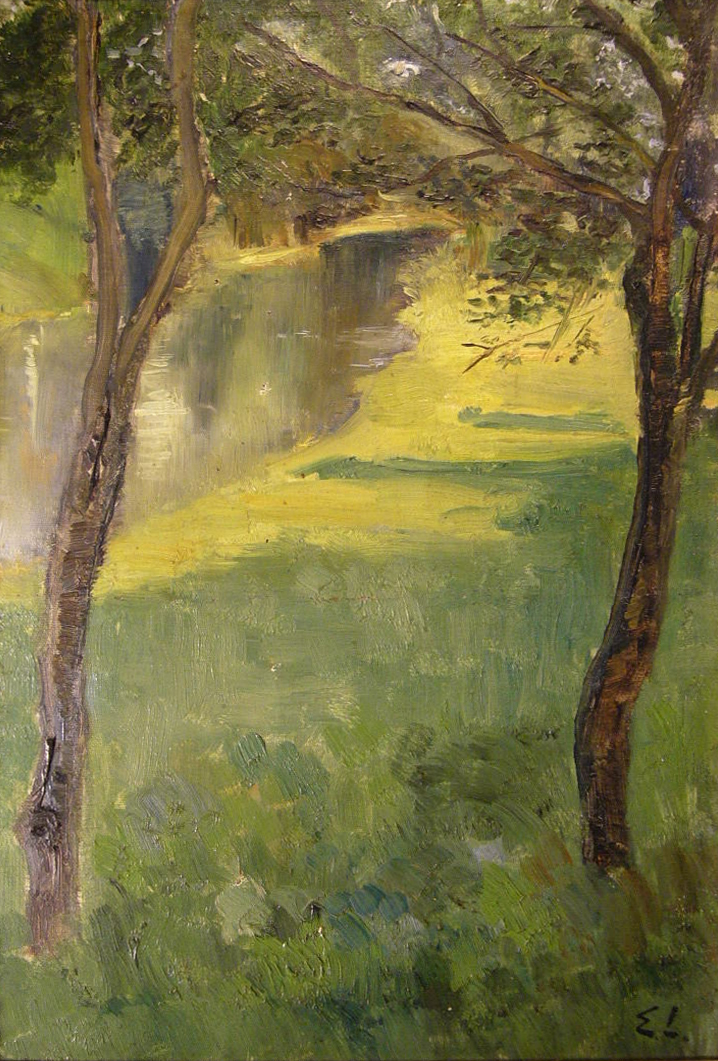 12 thoughts on “Why do people transition?”