It can be good to read an obsessively transphobic publication, because they print good news about trans. The Times reported that the French Rugby Federation would allow trans women to play in women’s teams, based on T levels alone, a day before The Independent reported it, because they are obsessed with trans and on the lookout for anything that can be twisted to make trans look bad. Hooray!

A paper is entitled to provide context, but all the context here is slanted against trans women. So we read that World Rugby recommended trans women couldn’t, and that it would be unfair on cis women, who they called “women”. The RFU said trans women taller than 5’7” would be assessed individually so they were not a “risk”. Safety, fairness, risk, stated and repeated. No comments praising the FFR.

The Guardian reported that the UK government was going to host a global conference on LGBTQ+ rights. Its reporting was clear, newsworthy and trans friendly. The government had made pledges to the Equal Rights Coalition. Nick Herbert, formerly a gay Tory MP, now a lord and outspoken trans ally, will chair it.

Again good news. But the context, here, is relevant to LGBT rights, the subject of the conference, rather than transphobe assertions. ILGA says there is an increase in HoBiT and political repression, and a standstill on policy progress. The Tories’ policies on voter suppression, demanding photo ID, would disproportionately affect trans people. Stonewall criticised the government for failing to act on gender recognition.

Author Amelia Abraham’s comments are quoted, saying the consultation on conversion therapy was ridiculous- ban it, already. The failure to reform gender recognition was a slap in the face.

Here we have a clear, useful summary of why the British Government is a transphobic load of haters, and I am delighted. And even the Times report has to tell us the good news, in order to repeat its transphobic drivel yet again.

The Guardian also had a useful article on how much campaigning against “the woke left” is against trans rights. Zoe Williams says Labour should oppose social conservatism, and say why. The “Campaign for Common Sense” picked on eight items on the “Woke agenda”, and three were trans related: inclusive language for trans men, trans women existing, and medical treatment for trans children. To see the rest of the list, and the transphobic way they expressed it, see the article.

My trans friend thought a transphobic Guardian editorial two years ago, saying the trans excluders had a point and should be heard, was a declaration of their policy. I hope they are moving away from their earlier transphobia. 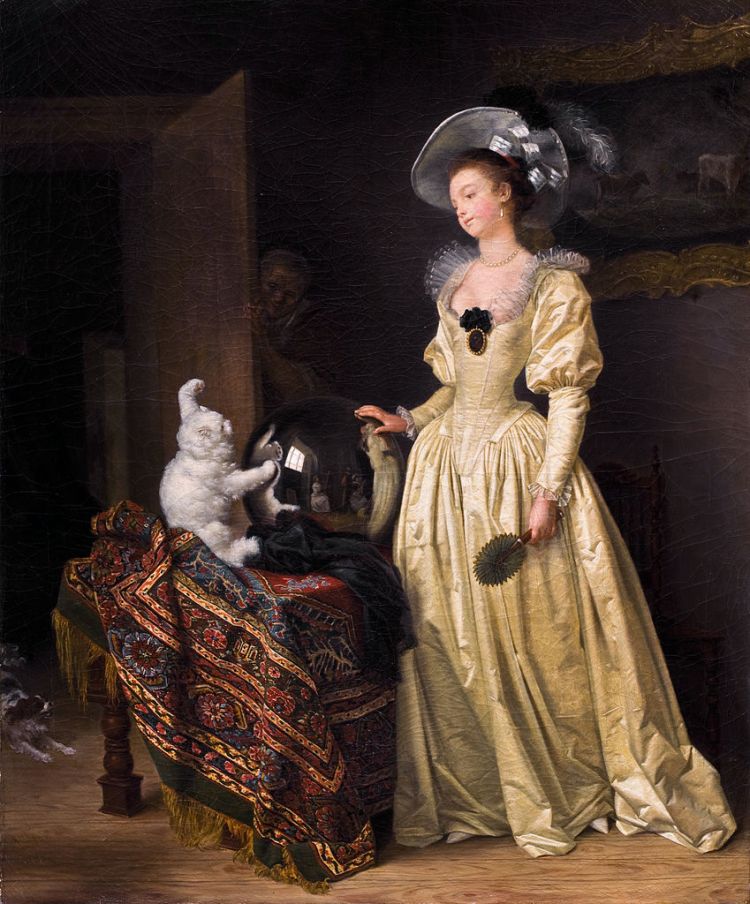