Beware those who know they are righteous.

There is a thread on Mumsnet where transphobes claim their mental health is affected by trans women’s human rights. One feels she is comparable to Sophie Scholl, who was executed by the Nazis for distributing anti-war leaflets at the University of Munich. Ugly Bag claims she suffers from PTSD and GAD (Generalised Anxiety Disorder) after abuse from men, and now is unable to use changing rooms because there could be men (trans women) there. Over 50 had a psychotic episode she attributes to “gaslighting” by trans women on Twitter, and fears being physically assaulted as Maria McLachlan was. Floral Bunting grew up in a fundamentalist church, where she suffered enforced maternity and an inability to earn. Doing It says she shut down her twitter account. Floorplan says she suffers cognitive dissonance when people claim men are women, which hurts her brain and makes her drink too much.

Ova recognises she is unlikely to meet a nefarious male-bodied individual, but is angry about a multi-faceted attack on women. Cleg rages to such an extent it is bad for her. Formally says it is like “verbal rape” and paraplegia. XXRoar says science-deniers rule against the greater good. Skeptic feels steath trans women would violate her by their mere presence. Beee has stopped using youth hostels. Hippie is tearful and hopeless. RaggyDoll is drinking, smoking and self-harming.

And I sympathise. I get it, completely. We should not be enemies. I am frightened of Trump, Brexit and something worse, and do not want anyone tearful or hopeless, leave alone self-harming.

The problem is how they set themselves against us trans women. I could quote trans women who feel equally damaged and hurt, who feel it is the gender critical feminists mocking, blaming and inciting hatred. Human rights law is clearly on our side, and so the Murdoch media empire is using them against human rights law. We should not be fighting. No-one looks less Nazi than a trans woman. The Nazis killed us in death camps. Transition is what we do to ourselves.

I don’t see us coming together. All I can hope for is the end of the consultation, and the mad battle to go on to something else.

Sajid Javid is wrong not to insist on guarantees that Isis suspects will not be executed by the US if we aid their extraction and the case against them. I had the perfect phrase to argue that: “We show we are better than them”. My right-wing facebook friend had the phrase on the other side- “What about the human rights of their victims?” Both certain of our moral superiority, we could argue past each other. How can we come together and hear each other? 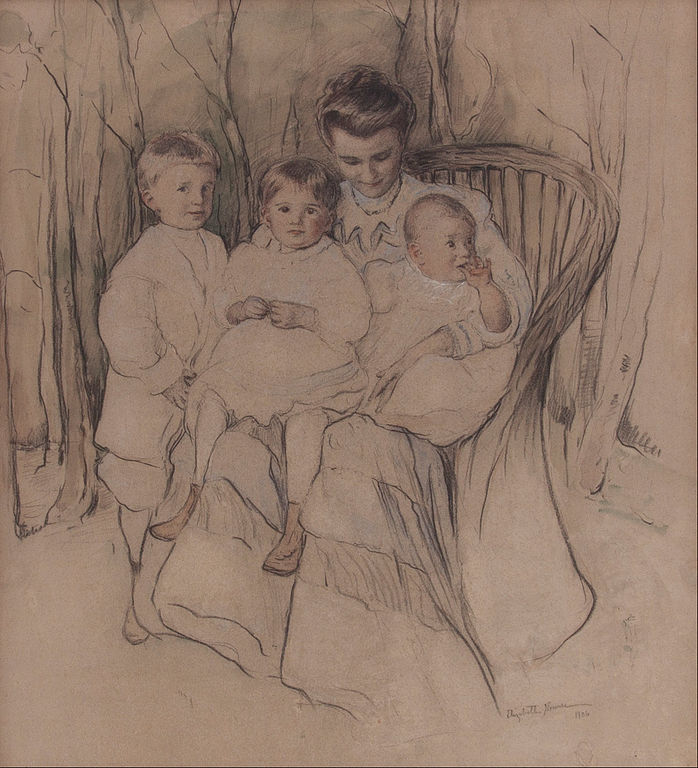