Women’s oppression starts before birth, with sex-selective abortion. At birth, little girls are held close and told how pretty they are; little boys are held further away, and called “Big Strong Boy”. Both sound affirming; but the boys’ conditioning promotes independence, the girls’, dependence. Boys get construction toys, girls get dolls; even an easel comes in pink or blue.

It is not as bad as it has been, but at worst girls are not taught properly about menstruation, so that when they bleed they think they are ill and dirty. Girls’ and women’s sexuality is restrained and controlled by slut shaming while being displayed by their clothes. Maths and sciences are not “girls’ subjects”, girls’ leadership skills are deprecated by words such as “bossy”, girls should be feminine.

It is “women’s work” to look after children, the disabled and the elderly, and to do housework. Women earn considerably less than men and are under-represented in parliaments and governments, in company boards and senior management. The Manosphere asserts that this is because of life-choices, but minimises how those choices are constrained by the culture. There is no question that a man can have a good career, and children.

This may seem a middle-class analysis. Higher education is unattainable for those chaotically raised underclass children whose parents do not speak to them enough, so that they have not developed proper language skills when starting school. There, women’s subjugation is enforced by physical violence; yet violent men beating women or verbally and emotionally abusing them is throughout the social scale. I asked a man if he beat his wife, and he said, “Only if she needs it”. I asked a woman if her husband hit her, and she said, “Only occasionally”. Two women a week are murdered by partners or ex-partners in Britain.

Much of the culture which seems affirming is oppressive. Valentine’s Day is an example of “benevolent sexism”- “a subjectively positive orientation of protection, idealisation, and affection directed towards women that, like hostile sexism, serves to justify women’s subordinate status to men”. “Chivalry”, no longer a mounted warrior’s code but something to do with holding doors open, involves men looking after women in a way which keeps women subordinate.

Here is the blog “I Blame the Patriarchy”, a radical feminist affirming of trans women, who loathes femininity, calling it a performance which degrades and oppresses women. For Twisty, my experience of oppression enables me to empathise with that of others: discrimination, disenfranchisement, degradation, dehumanization. It’s the Four Ds! The Four Ds make all oppressed persons identical enough. Though after patriarchy is defeated, nobody will have to become anything because everyone will just be whatever they are. Meanwhile, we gotta stop slapping the Four Ds on anyone who fails to conform to the stupid misogynist gender binary.

For me, my femininity- consciously deferring, seeking to reduce conflict and build connection, delighting in being soft- is an expression of my essential self, and is beautiful and valuable. Someone needs to be like that or we would just kill each other. No-one should be forced into that role, certainly not all women; but with my particular life experience, I can only be myself expressing myself female.

You can see why radical feminism would be so attractive to me. No more gender stereotypes: as a man, I am so feminine, and the women I meet do not conform to their stereotype either. Then Violet pricks my bubble: it sounds plausible until you have a baby of your own. The differences are too big, too surprising, even to people planning to be gender neutral. Also, I think you only need a casual glance at every other species on the planet to know that gender differences broadly correlate with sex organs. There is research pointing both ways. 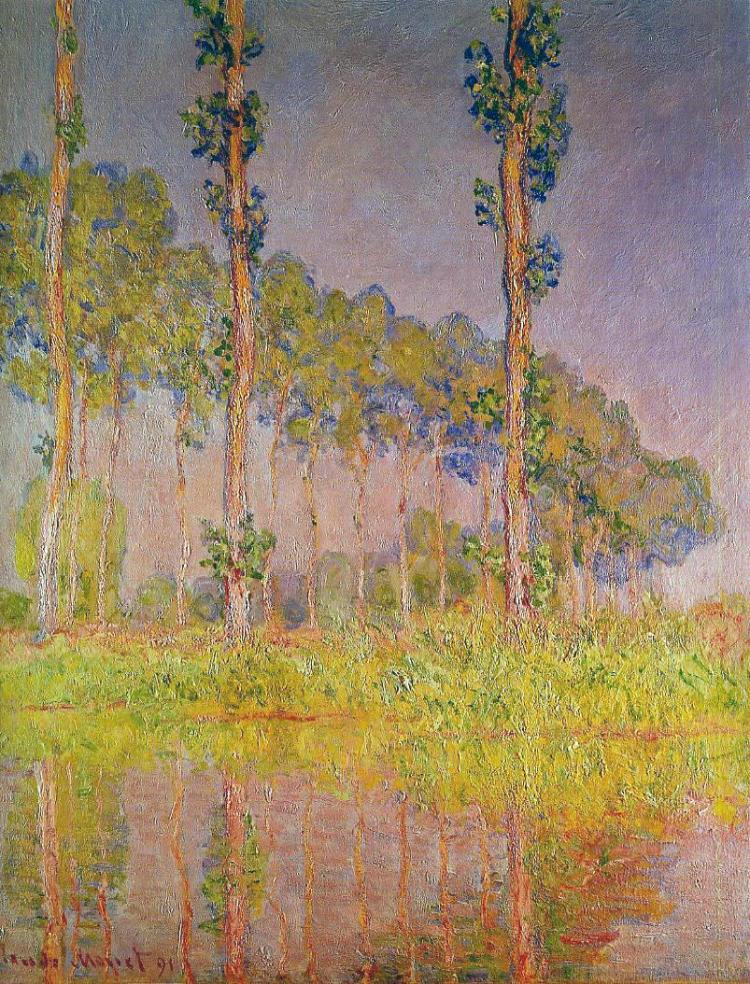