What is the Presence in the Midst, if you are a materialist? I am persuaded against dualism. There is no need and no place for a “mind”, leave alone a “soul”, separate from the neurons and dendrites, and physical changes in dementia going along with the breakdown of that mind offer support for this view. The complexity of the brain is sufficient to generate consciousness, and what I see of the conscious “I” in the machine does not seem particularly impressive, for it is fragmentary, distracted, often deluded or deluding, following rather than controlling unconscious impulses. Ah. What is the first “I” in that sentence, seeing the conscious I? Truth and understanding is possible, but difficult. “I”, dissatisfied with earlier understanding and meaning, make them more complex, and hold them in unconscious.

Here I am working to its conclusion my materialism, in encounter with the Quaker Meeting. I am a sceptical mystic. I have other partial understandings, and even use the word “God” to describe some experiences; but metaphorical use confuses people. They think you mean their understanding of God, whatever that is. Perhaps I should stop using the word “God”, from a commitment to Truth.

This does not mean that there is no value in Meeting, even that there is no Presence. We might have a communal sense, or I might sense things from other people, from observing their body language, their expressions, their sighs, even their smell. There is a lot of information in a Meeting room, which primates pick up from other primates, mostly unconsciously.

Your understanding of meeting will affect your observation of it. What you notice helps build that understanding, which influences what you notice, for we are pattern-forming animals. If I think “X is like Y” this both helps and hinders understanding X. It has been in the context of religious understanding, yet enough people have observed something worthwhile in the Quaker meeting, often against external mockery or persecution, and have written about it. “Our experience in the world draws us back to Meeting for Worship”. We value it. These observations, by people I admire, chime with my own observations, such as my first delighted wonder at Ministry addressing different aspects of a matter, all speaking to a Friend particularly concerned with that matter at that moment, or ministry which spoke to my own needs, or the experience of giving ministry myself.

And the silence, where I am moved and moulded for Good. That may be a religious belief; my inner sceptic could challenge my understanding, saying I have insufficient evidence for certainty; yet I am clear enough. Even if I cannot state faith in words, my actions show it: I value meeting and keep coming. Faith is the assurance of things hoped for, the conviction of things not seen.

Is there a presence among us?

On Sunday we heard When words are strange or disturbing to you, try to sense where they come from, and one whose ministry I value spoke of hostile and negating words, attacking his right to exist. I was sitting with hostile words, part of a series of problems which brought me to tears in meeting. After, one said she had sensed “a lot of hurt” in the room when she came in.

We were humans together, and the words spoken brought us closer together, and helped us see the speakers more clearly. After, the togetherness over coffee lasted much longer than usual, which I find a sign of a meeting for closeness. I need this closeness. There is love in the meeting, spoken and unspoken, and if it is only the firing of neurons and dendrites those brains are fearfully and wonderfully made. 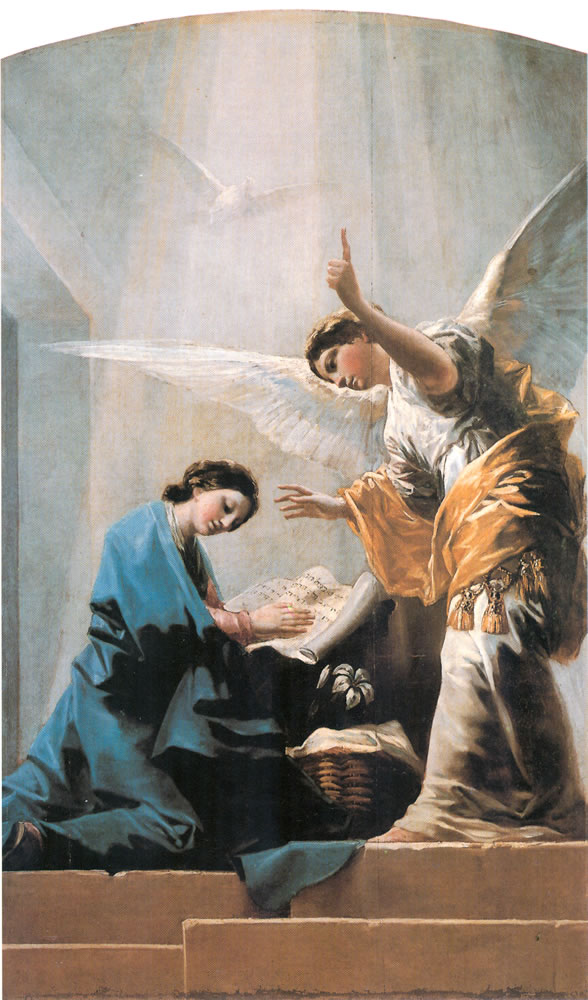 3 thoughts on “Meeting for Humanists”