There is a huge range of sexual fantasies. In fantasy you are completely in control- if in my fantasy I am being “dominated” I still choose what the Domme will do. We fantasise about things we would never do- murder fantasies gave some relief to me, and to far more people than the number of actual murderers. So people cannot be classified by our fantasies. When I fantasise about doing something, or having something done to me, I fantasise about my body, and I fantasised about my body being female or being made to appear female from my mid teens. The fantasy aroused me sexually. Now I have attained my female body, with my breasts and vagina, expressing myself feminine, I have fewer such fantasies. Because I am attracted to women, I am more likely to fantasise about women’s bodies sexually- my own, or my fantasy partner’s- than androphilic trans women.

Cis women have this fantasy too. Serano argues this is because our culture is so male-centric: women are judged on their sexual attractiveness, and objectified. She does not comment on gay men’s fantasies.

The term “autogynephilia” pathologises trans women’s experience, and conceptualises the fantasy as the cause of the dysphoria. The term FEF describes it. As the fantasy is unlikely to cause the dysphoria, the term autogynephilia should not be used. I now have a page called “autogynephilia”, which I may rewrite completely: for that page should describe what is, and spend less time describing what is not. I may rename the page, too, but right now the false term is well known and recognisable; I want the term female embodiment fantasy to eclipse it. The words we use to describe things are so powerful!

“Crossdreaming” is the other word for the fantasies. That word decouples the fantasy from the action of transition: crossdreamers may transition, or may not.

I heard of Julia‘s term from Joanna Santos through T-Central, the portal for trans blogs where you can find all kinds of trans experience.

I am grateful to Calie of T-Central for sharing this post. Her sharing gets me far more publicity than I would otherwise get. And- by eck you’re a shy lot. Comment! Like! Let us encourage each other! 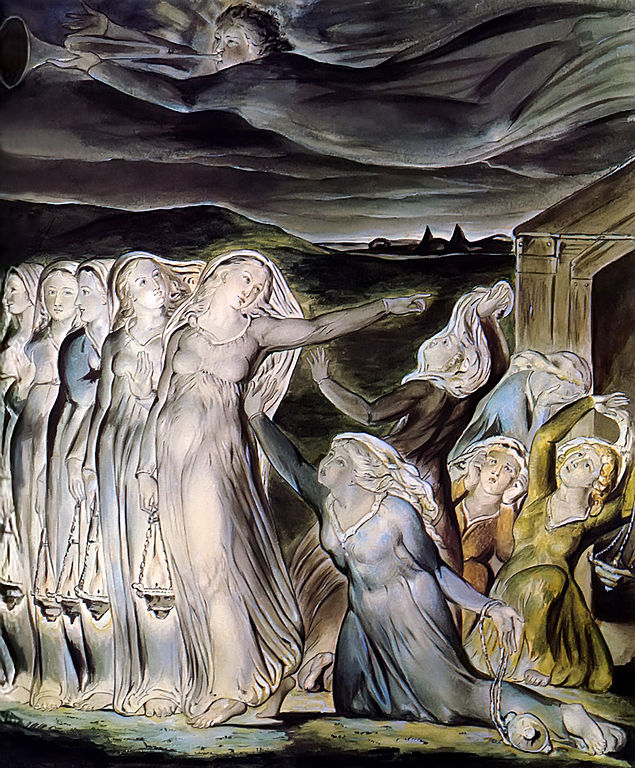