There is no trans community, and I feel that is a shame. We could benefit from supporting each other, in person not just on line. Trans readers, I need your help: how to create trans groups in real life?

Léne wants to start supportive groups, and also work with local services to ensure they meet trans folk’s needs. She used to be a social worker, now works in a school, and has contacts with the local council, which pays at least lip service to equality, diversity and the special needs of particular communities. She is holding a launch for the service next month. She also wants to open support groups for trans folk. Her interest is that her daughter transitioned recently.

Léne was in a pub recently with a cis friend and a trans friend, having a drink and a chat, when a man came over to ask if the trans woman was a man or a woman. They told him to go away, but he insisted, and grasped the trans woman’s upper arm. She went last night to report this to the police as a hate crime. The woman who interviewed her did not seem sympathetic, asking her why she thought the incident was motivated by transphobia. Well, taking someone by the arm is asserting power over them, the right to challenge their presentation, and saying they are not welcome. Léne’s parents were “Cape Coloured” from South Africa, and she says “Trans is the new Black”- no-one in a pub would say something like that to her, though they might have, in the 1980s. She is fifty. The racist would be challenged by someone else in the bar, and in the end the bar staff ejected the transphobe, who said he was only asking a question, and would not let it go.

Léne, short for Marléne, has been badgering the council for two years to consider trans people, and eventually wrote to my MP. He put her in touch with the appropriate council person, who said it was on the council’s website- so well buried that Léne could not find it. She has talked to the police, social services and housing, but had less success with trans people. She wanted to have three meetings in different towns this week, half-term, and had to cancel two for lack of interest. Two people had said they were interested but then messaged her to say they could not come. At another meeting, only I turned up. I looked at her draft website. It started, “statistics show”. That would appeal to a government worker, interested in measurable outcomes, but not necessarily to trans folk. Human stories interest me. I thought I could help bridge the gap: Léne could talk to service providers, I could approach service users. We have common goals, the desire for things to go smoothly with satisfaction on all sides.

So we had a lovely chat. We really hit it off. I feel I have made a friend. And there is no “trans community”. Some people get together for political activism. We don’t have the motive of the gay and lesbian communities, and several things to put us off: when two or more trans folk are gathered together, we are more likely to be clocked by cis people. Other trans folk remind us of the difficulties of transition, which we want to put behind us. And we don’t always like each other: we have this important thing in common, but otherwise are diverse as any other human group. The bits we cannot accept in ourselves we despise in each other.

When I transitioned I decided I would make my community in normal society. I left the Northern Concord and the Sibyls behind, but more recently when I have spent time with trans folk I have relaxed. I am with my kind. It’s a good feeling. Sharing experiences might strengthen us and give us tips.

Trans people- where have you found trans community? And would you like to spend time with other trans folk? 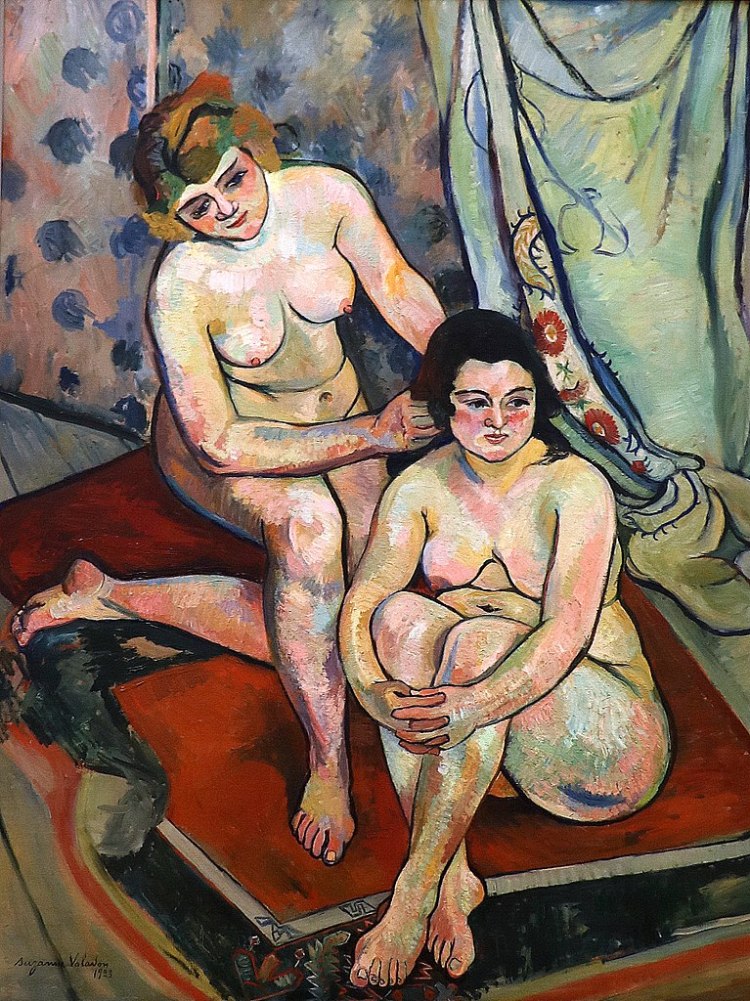