The joy of blogs is meeting people. Some, I just say “Hi”, a few I read and comment on for years, and think of them as friends. Here are some blogs new to me, which I really like: I have been meeting people through the “Commenting Bootcamp”. It is striking how many talented women have self-confidence far less than they deserve. Let us encourage one another!

Sussurus came and commented, so I popped over, and found this brave, challenging post: Street Art: Don’t Hate!

Yes. How often has someone told you how much they value diversity, and you see the shutters down behind their eyes?

Let us understand what our own [genes, or instincts] are up to, because we may then at least have the chance to upset their designs, something that no other species has ever aspired to do.

The flower pictures are beautiful too.

Kiri blogs on grief, loss and healing, with the title Retro Girl and the Chemo Kid. The loss of a child to cancer is a terrible thing, and a rare experience, and she brings her experience to life, giving the reader an inkling of it; and she addresses universal themes. As she says,

What I didn’t imagine when I started was that the lessons I learned from Zoe and from loss would resonate so much with others. It’s one more unexpected gift from Zoe to the world.

In My one and only, she starts from the question “Do you have any other children?” to address her own changing feelings about having another child. The courage is beautiful, the insight powerful.

As you know, I show courage blogging too…

“Let’s encourage each other,” says your friend Megha Agrawal. Oh! Yes! She blogs on various cuisine- pizza, and palak-paneer- and crafting: “Art, food, and celebrating womanhood”. I had not seen a blog with a privacy policy before, and am interested to read of the Children Online Privacy Protection Act.

When venturing on to New York City with Sir Nerdalot, whose Indian name would be «NerdWhoLikesWeirdSports«, one cannot quietly let Yankee Stadium pass by. Old Mamasan did try to persuade him to let it go – as it was not even baseball season, but failed miserably. So what to do when the argument is lost? You charge up the batteries for the camera, put on good shoes, and tag along while quietly planning revenge.

Yogi’isms are definitely my thing- Oh! the Spirituality!- and I had not heard the koan, It was impossible to get a conversation going, everybody was talking too much.

If there are any men still here, you might like Luke, recently returned to blogging. Here he is on Viral Jesus marketing. Such a wise head, on one so young! 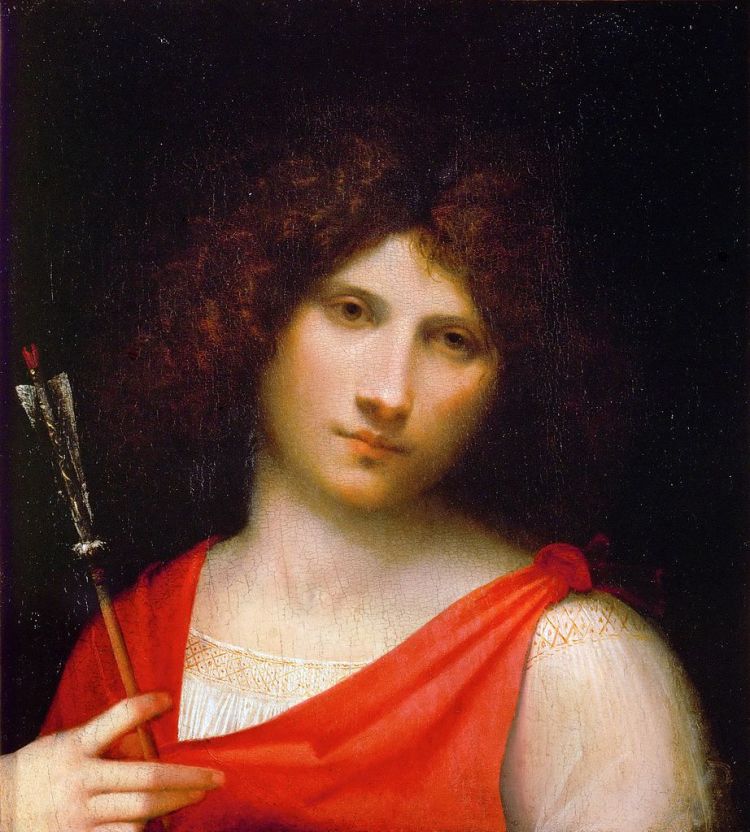