Oh, wow. It just stopped! Was that a Tantrum?

Half an hour ago, I felt- enraged, terrified, completely confused and doubting everything, desolate and despairing. Now I feel- sort of alright, really. I need milk and meat, and it is a lovely sunny day to go down the town to get them.

There was a misunderstanding in an exchange of emails. I have spent much of the morning drafting a long, careful email dissecting what was said, demonstrating the origin of the dispute, her misunderstanding which was down to her misinterpretation of my words, and the reasonableness of my responses. Then I stated I want my reasonableness in these specific instances recognised. Then I went through it again stripping out some of the sarcasm; and finally I changed the addressee and wrote,

To put it another way:

I am feeling misunderstood and attacked. I don’t think that perception is wholly unjustified. I am feeling hurt and confused and angry. I am frightened of future interactions. I have other stuff in my life and I do not want to be dealing with this.

Then the other stuff in my life overwhelmed me. I needed a whole new way of interacting with other people. I just want to hide away and not see them even though I find my solitude unbearable. I thought of phoning the Samaritans- but how would I convince them I am not suicidal?

Let us establish ground rules. I am not suicidal, not a threat to myself or others. I can give you precise details to demonstrate this if you like.

H phoned last night. She had not asked me how I felt about the job interview at her small party, so she was asking now. It was not an ideal time for that- it was just after nine, I did not want to be thinking of it just before bed then lie awake miserable- but I did not want to tell her this. And communicating by phone is not ideal- could we skype? No. We could not, and she explained why. Oh, okay then. Let’s see. I am miserable about the job, but also perturbed by an interaction at your party. She explained the problem is him, not me, which reassured me a bit. And I was very concerned about having been approached by a mutual friend to resolve a dispute and bad feeling between me and the other party in that exchange of emails. This felt to me like an attack, an escalation, an attempt to make me the Bad Person when I’ve done nothing wrong! Then I felt unable to explain what the dispute in the emails was, and irritated by it- an irrelevant triviality which had somehow got backs up and become terribly important. Explaining that I had been right only made it more difficult.

When talking to someone who disagrees, that difficulty in explaining is so frustrating! You’re NOT LISTENING! LISTEN TO ME! I want to scream that, and I don’t. Or, like William Brown, I’m just statin’ a fact! Even with someone who wants to understand my position-

You see I really do need better ways of interacting with others. The precise dissection of facts to arrive at a clear understanding which must then of course be mutual is always tempting, but not really possible even with an email exchange, leave alone a face to face interaction. It is so tempting! That is the curse of intelligence, that you imagine intelligence is the answer. 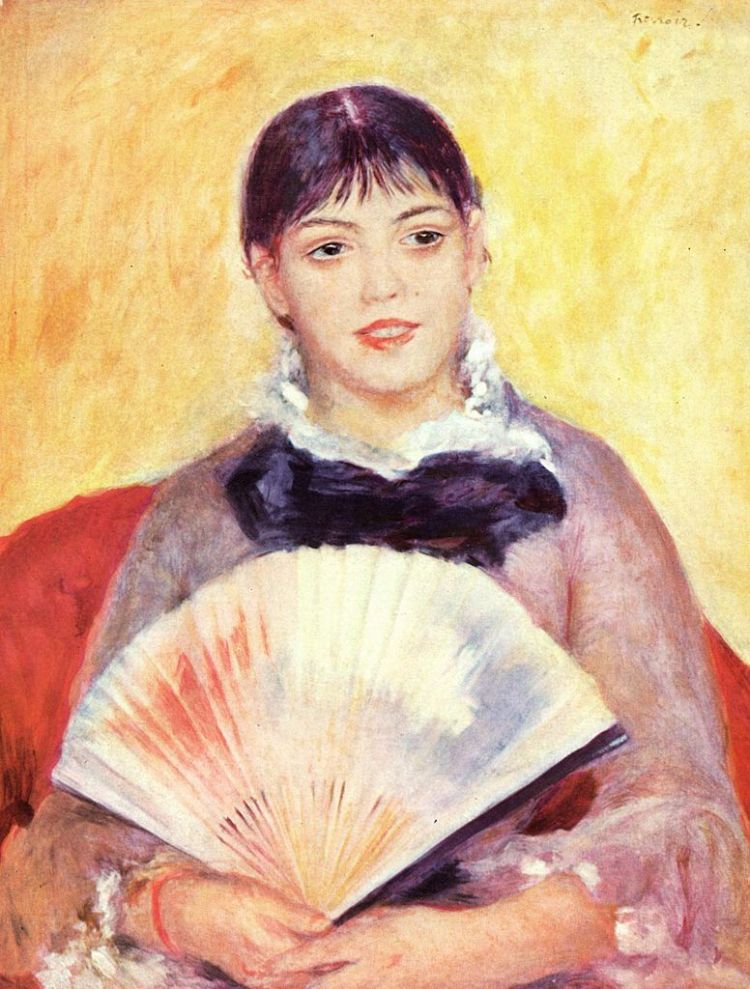 The child wants a Milky Way. He has it in his hand, and will not put it down. Mum does not want him to have it, perhaps because he should not pick it off the display, but is happy to buy him another. She has one in her hand, and no, she will not put hers down either. The child is shouting inarticulately, and crying, and stamping his feet. The silent father looks at his son with an expression of utter perplexity. And I think, oh, that child has such wonderful spontaneous energy! How I wish I could let rip like that!

In Perelandra by CS Lewis, the main character feels rage at the Devil, who has taken over a human being and is tempting a new Eve on Venus. And he has the sense that this is what anger is for, that this anger is pure and right and this energy invigorates him.

I wonder if we stop shouting and screaming like that, in some cases, because we see how it hurts and upsets our parents, and we no longer wish to hurt them in that way. This could be out of Love for them. The child thinks, well, I like my parents actually, and there is this gift I can give them. It could also be out of trust that the parents do actually always seek my good. Developing such self control, aged 3, that one could pull back from the rage out of love and trust would be a powerful blessing. Woe awaits the child who has to develop that control out of fear of the consequences. Then the expression of energy becomes a thing to fear, he fears it could mean his own death and suppresses it. It takes a long time in adulthood to realise that such energy no longer is such a threat, and longer to take the realisation into ones heart.