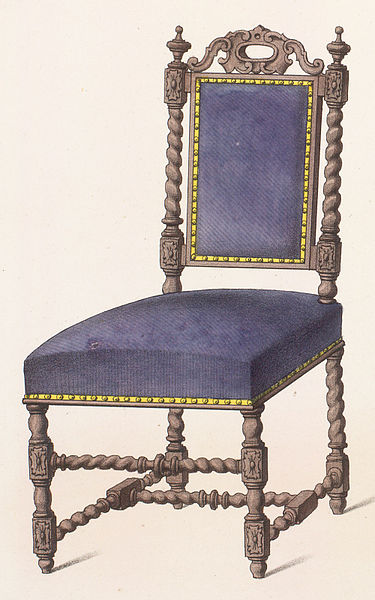 I feared this counselling session. I did not want to come. I decided to start in the foetal position I had ended up in. I had various thoughts about how this would turn out, but did not anticipate how good it would be.

-Is that OK with you? She assents. So I lie down and curl up, facing the door.

I feel angry, so I state this. Then it matters less. I admire the door: it is wooden, and I can only see the joins between the planks because of the shape of the grain, not for any visible crack. I uncurl a bit, and notice the texture of the paint on the walls. I feel- playful. I feel curious.
-Relaxed. I throw my arm out.
-Crucified.
-Relaxed. I look at the chair, which is the challenge. Yes, I ought to sit up. I discuss this internally, lessen my demand, and (having shown my ability to refuse) go to sit on the chair.

People are extraordinarily closed-minded. There’s Tim, asserting the Bible has no contradictions, and he knows exactly what to say to shut down anyone who asserts otherwise, to his own satisfaction. I say, God’s not like that, inspiration is not like that, I am happy that Gen 1 contradicts Gen 2, and the day Jesus was crucified is different.

Seeing how much effort people put into defending their errors, I am terrified of my own blind spots. 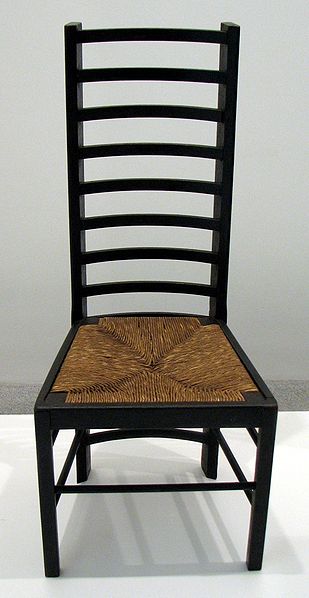 Wow. I am glad to be here. Saying that aloud, and assenting to it, feels so good, though I do not see any assent from Yvonne.

At N. CAB, the management were wrong, demonstrated because funding was withdrawn before I was there five months. However I created the bullying situation because all I knew how to do was confront. My boss did not like me telling her what to do. Then I did Employment law, where the pressures I put on myself combined with the actual pressures from others overwhelmed me. Then there was the job in Swanston, with a wildly optimistic overestimate of demand for the service. I did my best to get it going, with little support (not communicating, not aware of support) but failed.

I did my best. Failure does not mean I am useless, worthless etc. Though at the time I had all my gifts, and most of my current maturity. Years after it ceases to be an issue, I could perhaps see how to advise on an IB appeal averaging two hours, even perhaps passing peer review, but not how to communicate it.

God, people are so stupid. Could I just exploit that, channel Becky Sharp? I imagine whipping up a patsy’s excitement, and being gone before truth dawns. Not sure I fancy that…

I became aware of my rage and terror around 1999. I have been working on it since.

Now, sitting on the floor again, back against the wall, the screensaver distracts again, but she refuses to turn the monitor further on the spurious grounds that this may affect the cable. We agree another appointment in three weeks.

-It’s better than There. [the foetal position.]
-Sort of adolescent? I assent. I am doing teenage.
-You can think about getting into the chair before we next meet. (I do not express my revolt against that. I am happy enough on the floor for the moment.)

I had been out with friends, and when they dropped me home Steph came rushing out to ask if I could get her Blackberry to work. My phone is more primitive, and I had no idea. I offered my landline, but her Mum will be round and Steph could use her phone.

-Have you taken the battery out? asked J as if this is as obvious as rebooting a PC. So they stared and poked at it, trying to assist. I don’t want to draw a moral from this story, but it pleases me.

The woman at the butcher’s brought through a large vacuum-packed batch of bacon. “Here was I thinking you had a bacon-slicer through the back,” I said. She grinned and shook her head. The butcher in Aberdeen had one of those, but that was in the 1980s. My grandfather was a butcher, and he did everything from slaughtering the beasts to serving customers- ninety years ago.

Yvonne had double-booked, so gave me half an hour. I have come away with more ways of thinking about The Issue, but that may be a bad thing.

-What did you get, last time, from curling up on the floor and screaming?
-Absolution.

(It occurs to me that I have got something from curling up in the past- someone takes pity, and lessens the demands on me- but that is less likely in adulthood. A psychiatrist wrote my friend’s issue was “adjusting to adult life”.)

Crisis is coming. Early next year my benefit is not certain, but very likely to get cut by £50 a week, and possibly stop entirely. So I could get evicted. I accept that it is better to deal with that now than the day before: now, I have more options.

-You get out a bit. You do things with the- Mormons?
-No, Quakers. We like to think they’re the weirdos, we are perfectly normal. Or weird in a good way.

I want to survive- but just surviving has very little appeal to me. Any way I can envisage of earning money just seems a grind. I want instant gratification.

Counselling is not her telling me stuff. She said something, I forgot it, I asked her to repeat it, I forget it again. Something about my values.

-How do you see yourself?
-Ah. Long counselling journey there. I realised aged 20 that I see myself as the Centre of the Universe, and at the same time utterly worthless. Total arrogance and terror. In my forties I come to “I am a human being”- fearfully and wonderfully made, but one in seven billion; this seems a more rational way of seeing it; but the extremes are still there.

-What would you get out of volunteering at the charity shop?
-Getting out of the house, doing something worthwhile, being with people. I had a summer job in a hotel when I was at university, and a woman took me to task for being “The Lawyer, looking down on all of us” though my aloofness was partly from nervousness. I did not despise them. I think. I would get more practice with that.

-How do other people see you?

This is the new way of (over)thinking the problem. I notice, and am affected by, rejection far more than acceptance or admiration. Admiration is never enough. Just as winning every claim and appeal, at work, was never enough.

-What options do I really have?

This is the problem: emotional lability and lack of motivation, though I feel I am making progress with the self-acceptance. Seeing the psychiatrist was good. I fear my anger- rather than being energised, I become locked up. I fear my fear.
-Can we discuss an incident?
-Well, staying at home alone I manage to avoid situations which would induce anger. I wanted to print out All things bright and beautiful as a score. I found a website, but when I printed it was gobbledegook. So I tried another, and it printed only half, in landscape. So I set it to print portrait, and it printed gobbledegook. So I photocopied it.

Then I found myself thinking over things years ago which had made me angry. Then I was exhausted. I had solved my problem, and my solution was good enough- just not what I originally wanted. Thinking of those old things was a way of making my anger conscious.

-Are you overanalysing?
-No, don’t think so.

Everything needs to be perfectly as I want it. I notice that when I realise something or make a connection, I berate my stupid self for not making it before. I am doing that less.
-Why do you do that?
-Because it has really mattered. And then the tears come.

I settled an employment tribunal claim the day before the

hearing for a humiliating £250, and just after, realised the killer argument which would have given me a good chance of winning.

Have you a pillow or something? Oh, there. It has a paper case on it- OK-

I scream into it, four times. That is good. It relieves my feelings, yet even in deciding to do that, I had some care for the people in the waiting room. Screaming is not what you want to hear in a doctors’ surgery. They would think you have an 18th century barber-surgeon in here.

I throw the pillow, stained with lipstick and mascara, on the floor.

I thought I was completely worthless. I only had value for what I could achieve. So I needed to get everything perfect, in order to deserve existence. This is an impossible way of being, in employment law- there are clever people trying hard to thwart you. So I just gave up.

I could spend ages trying to convince you I had the killer argument, too late for the tribunal, but can more or less trust my own judgment.

With C, I know the magic telepathy could not work. I could have told her how irritated she made me, but that was a more difficult Assertiveness task, given how much she irritated me. I planned my devastating put-down, knowing she would crack that stupid joke yet again.

-Could you have saved the friendship?
-Well, there will be other friendships.
-At least you knew what you were doing.

I came in early, but because the automated entry system was not working I had to queue at reception. I wasted time with it because it had a postit note saying “This is working, just very slow”. “The trouble with efficiency”, I said loudly to the person ahead of me, “is that if you have no slack you can’t cope with any problems”. Rather than having another person on reception, people started to footre with the touch screen.

-Is there a switch on it?
-It’s switched off at the mains, said the receptionist.

I went over, took the postit note, screwed it up and threw it on the floor. The woman came over, unscrewed it and said it should be there. I looked her in the eye and explained to her that it was misleading, and she removed it again.

I am moderately pleased with that. Mostly assertive, not really aggressive- I did not smash the thing. I prefer to maintain relationships, and here I made her day slightly more unpleasant. I prefer to maintain relationships, perhaps because I do not expect to win confrontations like that. Better, I think, than sticking the anger in a pressure-cooker.

I could “relocate” the memory of that tribunal case. She explains the jargon. It was one of the bad experiences which broke me. And- I don’t need always for things to go my way exactly. It won’t kill me- even if that is exactly what I feared. I shall ask her to explain that one again.