Your kiss on my forehead reassures me I am loved, valued and cared for, and therefore that I am Loveable, which I continually doubt. It is like a spell from the good fairy: you warm and reassure me. Jean told me to repeat

I am loved, loving and loveable

which I could almost accept intellectually; and now I have had that heartfelt experience of feeling loveable, I may realise it.

Do you know, I continually wrong you?

We hugged, and you kissed my bare skin; and I left, and was so distressed I phoned another to unload my misery. As a person is presumed to intend the consequences of her actions, I felt you were toying with or torturing me: how could you not know how I would be affected?

There may be mixed messages, and yet that kiss is unequivocal. There may be a lack of trust- in the World, if not in me- but there is affection there. That is what I want. I too find trusting difficult, yet my trust and love may permit yours.

At the Frank Auerbach exhibition at Tate Britain there is a glorious coup de théâtre. The first room, from the 1950s, has his thickly layered paint up to an inch from the board or canvas, down to the canvas level, a sculpture yet also a two-dimensional painting. And there is this self-portrait, peering through the London smog or rain. The diagonal smears on his shirt echo those in the background, as if he is submerged in it; yet there is a beautiful sensitivity to the portrait; and he looks straight out at us. He is confident enough. All the paintings in this room are near monochrome. This sensitivity is a burden. 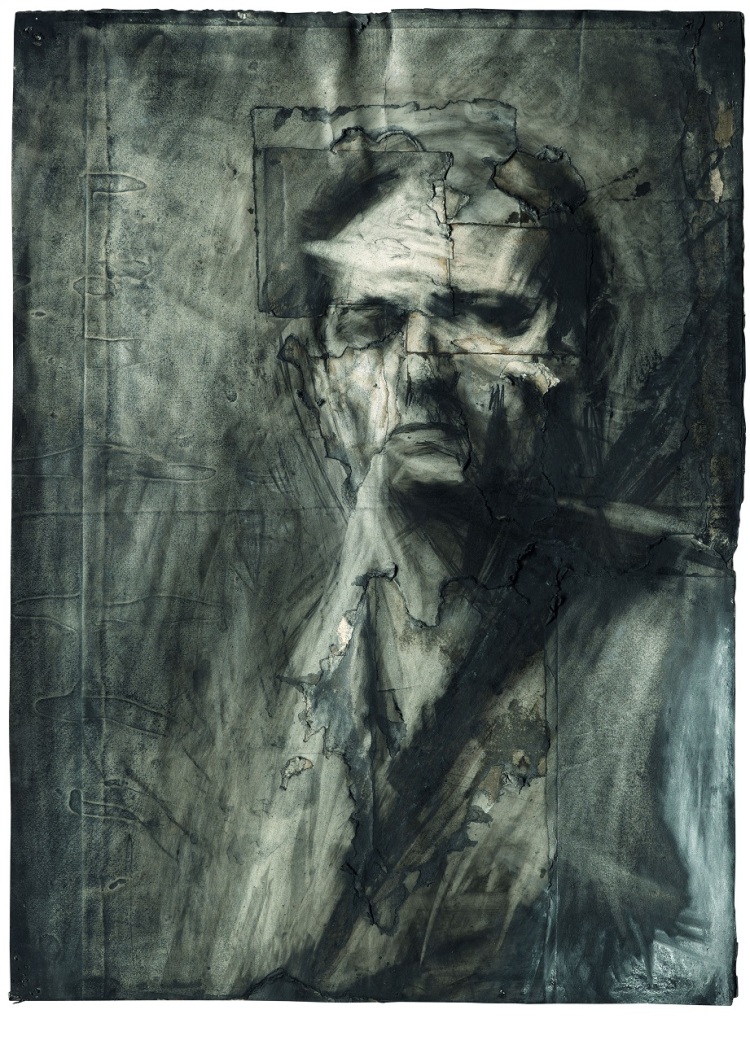 In the second room, all is in the brightest colours. In the 1960s, he makes his unique paintings with complete self-confidence. “They make my mouth water,” said a woman. I find them beautiful. That combination of sensitivity and exuberant self-confidence is difficult to pull off, yet irresistible. I may yet manage it.

That kiss on the forehead. Some self-confidence is necessary to accept the other kiss as a gift rather than a curse. Both are gifts, and I am grateful. They open me to the intensity of my feelings, which are also gifts. I want to be this open, because otherwise I am dead.

If you come from transiness, welcome. Lovely to meet you.

I danced and mimed my way around the circle, showing my interactions and appreciation for the people. Four years later, Denny (whom I did not remember) said that this was his main memory of me at that camp. I had not remembered the moment, but his mentioning it brought it to mind and I think of it with delight; and his memory and desire to share it with me delights me too. We looked at Susie’s bronze head together. Perhaps drawing the hair back into a bun makes it technically easier, but the face is absorbing: it could have so many different emotions in it, and I love the steady level gaze. The house is beautiful, and has so much beautiful stuff.

Some people reading this may recognise the persons involved. Please remember that I write about myself: what I choose to say is a judgment on me, and “he is a useless tit” means I am the kind of person who could only see X as a useless tit. And the story is well-kent in our circles.

My impression of K was very different. Four years ago, the only other time we met, I was kneeling over my tent and he came up behind me and offered to assist. I turned and said that would be lovely of him, and he suddenly remembered he had something else to do elsewhere. I thought it is because I am trans- seeing me from behind in that silk top and crinkly skirt, briefly, is a different experience from seeing my face and hearing my voice.

Then on the last night F chose me as her confidante, and I sat in her caravan in the rain at midnight hearing how K had kissed her, and she had fallen for him, and she wanted to travel two hundred miles to see him. I heard after that they had been in a pub with others, he had said he was not interested, and she had poured his pint over his head.

“Good for her” say the women I tell this story to (apart from the ones who say, smiling, “Oh, I heard about that.”)

A year later, F again chose me as her confidante. I wish she hadn’t, as what she told me inspired dislike and pity. I still wish her well but would not want to spend time with her. But when I met K on Friday, that kiss was all I knew of him, from which I had extrapolated a fantasised person with a particular character.

He is very beautiful. His eyes, mussed hair, biceps and lithe physicality are all beautiful. He spoke of how he is failing to dump his former girlfriend, who is negative and clingy. This did not endear him to me. So I told him of the kiss with F, and how that was my impression of him; and he told me that she had kissed him, not the other way around.

Possibilities: she moves on him, he moves on her, the moment- by the campfire at midnight, singing- overcomes both. Recollection is unreliable. He knows he is beautiful, and finds this a burden: it is a burden if he has sympathy for the women he unintentionally ensnares. I am glad I told him of my impressions. I have a great deal more sympathy for him now, and am willing 60% to believe him-

perhaps because he is so beautiful 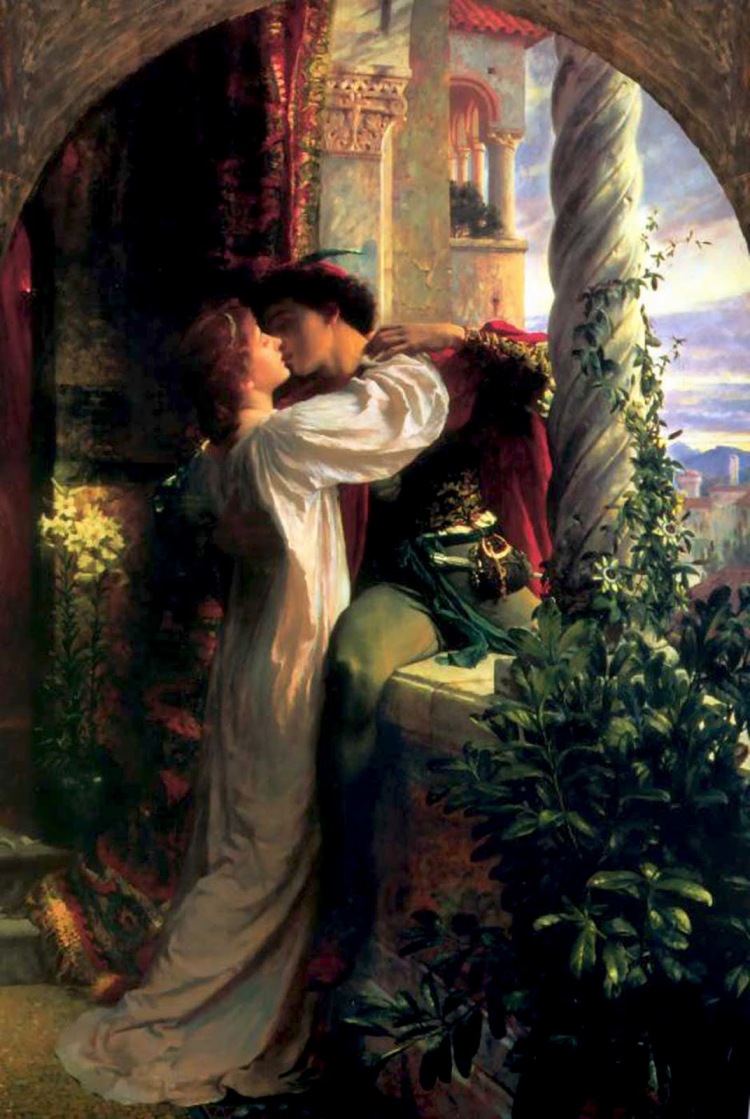