The concept of ROGD is deeply harmful. No professional body takes it seriously: the Coalition for the Advancement and Application of Psychological Science published a statement signed by the American Psychological Association and the American Psychiatric Association, saying ROGD lacks evidence and has a “significant potential for creating harm”. The concept is being “misused” to affect policy and bolster anti-trans campaigners’ sense of self-righteousness. So I decided to go back to the original survey.

Lisa Littman of Brown University published her open access article in PLOS One in 2018. In that article, she does not claim this shows a condition exists, only that the data she gathered allows hypotheses to be crafted, which could be tested by further research. No further research has given any further basis to her hypothesis. Michele Moore, editor of a hateful and discredited book claiming trans is an “invention” gave feedback on the manuscript and helped with data analysis. I am aware of Moore’s revulsion at the thought of a trans boy transitioning.

To claim that the parents were not biased against transition, Littman records the professed belief of 225 of the parents “that transgender people deserve the same rights and protections as others”. The thirty who do not profess such a belief are shocking, but were not excluded from the survey. And hate sites encourage the interpretation of this statement that trans women deserve the rights of “other men”. So they oppose our human rights and legal rights, but casuistically deny that.

Littman asked parents the survey questions, rather than the children themselves. She found those parents through hate sites. Her description of one of those sites, called “transgender trend”, quotes its about page, which says it is a group of “concerned” parents, and alleges a “trend” to diagnose gender non-conforming children as transgender. In fact it is a hate site, which facilitated the bullying of trans children by publishing stickers claiming “children confused about their sex usually grow out of it” and published “guidance for schools” stating that children should be told no-one can change sex, and schools should prevent trans girls using girls’ facilities, contrary to law and those trans girls’ human rights. Littman only contacted hate sites, but a facebook group for supportive parents became aware of her questionnaire and publicised it.

One of her suggested hypotheses was that parent-child conflict might explain the data. 6.8% of the “AYAs” (adolescents and young adults) tried to run away, and almost half withdrew from family. As Littman says, parents might be coping maladaptively with their child’s disclosure. Many of the AYAs had been diagnosed with mental health problems before saying they were trans: of the 256 AYAs, only 94 did not have some mental diagnosis before the disclosure. 99 were diagnosed with depression, 117 anxiety, 20 Autistic spectrum disorder. As Littman says, any study of “ROGD” should assess family dynamics and parental coping.

So, the survey shows nothing surprising. Parents recruited through hate sites cope badly with their children’s gender dysphoria. However, Littman suggested another hypothesis which propagandists like Abigail Shrier treat as revealed truth: that children imagine they have gender dysphoria because of trauma and the stress of normal puberty, influenced by friends and the internet, and then demand transition, imagining it is the solution to all their problems. Littman’s third hypothesis was that the desire to transition was a maladaptive coping mechanism. She says seeking weight loss is a similar maladaptive coping mechanism in anorexia nervosa. This is now a core part of the ROGD myth pushed by its adherents.

In order to be diagnosed with Gender Dysphoria in Children, you need “a strong desire to be of the other gender or an insistence that he or she is the other gender” and five out of eight other indicators, which include play and clothing preferences. 205 of the parents reported that their child exhibited none of these before puberty. Only three said their child had shown four of the indicators.

The hate sites seem particularly concerned about trans boys receiving treatment. That might be the reason that 212 of the 256 AYAs were assigned female at birth. In 2018, 2519 children were referred to the Tavistock Gender Identity Development Service, and 76% were AFAB, rather than 83% in Littman’s survey.

In 2019 161 of the Tavistock patients were referred for puberty blockers, after several appointments. That’s 6% of the 2018 intake. By contrast in Littman’s survey 92 AYAs got to the gender clinic, 17 of whom got a prescription for puberty blockers on their first visit. That’s 18%, three times higher. One possible explanation is that the habitual users of hate sites include fantasists who made up a survey response. At least, it shows the self-selected survey respondents were not a representative sample. It is particularly difficult for children whose parents are unsupportive to get to the gender clinic in the first place.

At the time of the survey, 213 of the AYAs were trans-identified, and 14 had taken no steps towards transition- not even changing name, hairstyle or style of clothing. Perhaps their parent does not know them, or exerts inappropriate control over them; or perhaps their speculation that they were trans was a child’s exploration, rather than a settled conviction. Those 14 make the percentages in the data more unreliable. By coincidence, 14 were said to have “desisted”, but if any of those had taken no steps to transition there is little evidence they were trans. The shortest duration of trans identification was less than a month, and that parent too could provide no useful answers- but was still included.

In 22 cases, the parent did not know if the AYA still identified as trans. That shows a complete breakdown of the parental relationship. The median duration was 11 months, which is normally too short a time to get to the GIDS.

The survey shows that some children identify as trans despite the extreme opposition of their parents, nothing more. No conclusions can be drawn about the proportion of children so identifying who transition, or who receive medical treatment. As Littman admitted, it gives no evidence for a diagnosis of ROGD, which she called a mere hypothesis, needing further research. That does not stop anti-trans campaigners treating ROGD as an article of faith.

It also shows that adolescent exploration, aimed at self-discovery, may harmlessly include cross-gender behaviour. If parents are unduly terrified of such behaviour, they may prevent children maturing in a healthy way. The parent’s terror harms the child. 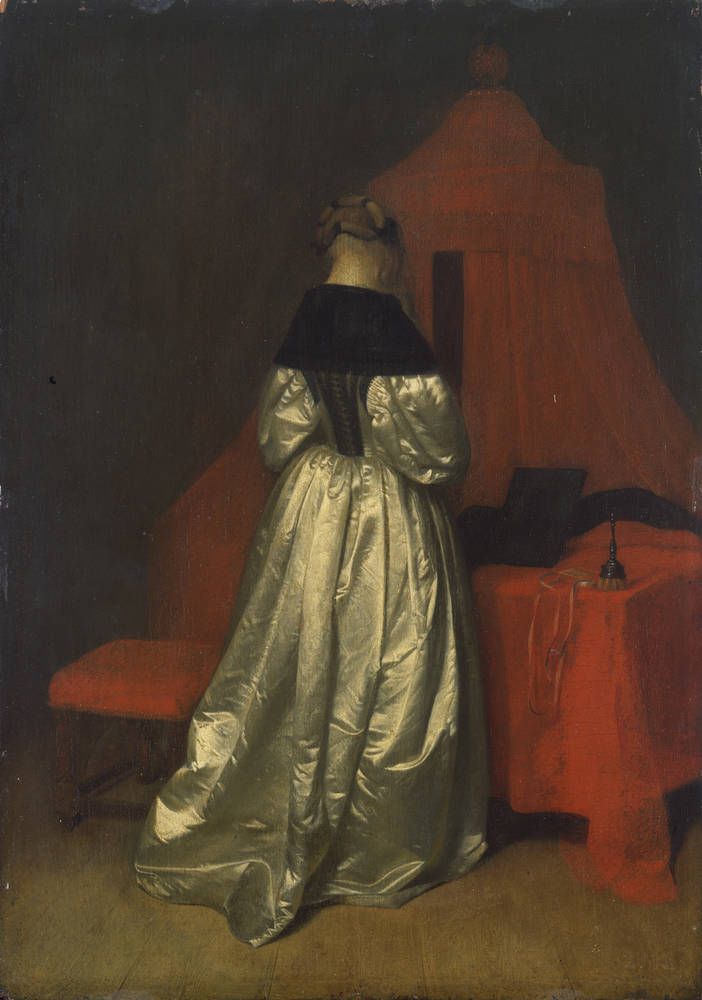