Gender is a confused concept. The idea that there are two genders, one relating to all women and one to all men in any sort of meaningful way, either as how they should be or how they actually are, is patently absurd.

Gender is a fuzzy concept. If either “gender” were rigorously defined, it would be plainly unrelated to reality, so it is not.

Gender is a dangerous concept. As children grow up, trying to find who they are or should be, it oppresses them. As we consider another person, using our perception of their sex to try to predict them, as one of the stereotypes we use before we get to know them, it is worse than useless.

It makes some sense to talk about the “opposite” sex, but none at all to talk of the “opposite gender”. Gender might have some value if we could conceive of several, but none if we think of only two. That concept encourages transition, if we imagine that because we are not Masculine we must therefore be Feminine, or vice versa. You should simply be yourself, without the need to cross-dress, leave alone to have hormones and surgery. Having transitioned, you may find that while the concept of “feminine” fits trans women slightly better than that of “masculine”, it is still ridiculous, and gets in the way of self-perception. Before transition, you tried to make a man of yourself, seeking to conform to “masculine”. Now you seek to conform to another ideal, which is slightly better but still not you.

People should be seen as valuable in their own right, as individuals. They should be encouraged to develop their positive qualities and attributes, whatever they are. The concept of gender makes others demand particular qualities someone does not have, or deny qualities they possess.

There is no attribute, quality, virtue or vice which is not equally good or bad whichever sex possesses it.

You may notice this contradicts my post Gender is Innate, published nine days ago. I don’t know. A woman says “I like pretty clothes and power-tools” as if this implied a contradiction, or as if this truth undermined the whole foundation of society, whereas it is a sign of freedom women have. It seems harder for men to express “feminine” interests, and this oppresses both sexes- what pertains to women is shameful for men, devaluing women’s stereotyped characteristics and suppressing them in men. I observe that many people rub along more or less happily with ideas of gender. I know some find it oppressive, but it would collapse if it had no value to anyone.

When I say “Everything in this blog is true” I mean that it contains an aspect of truth, sought as carefully and rigorously as I am able. I feel better able to get glimpses of truth if I can bear to be inconsistent. If I can enter another’s frame of reference I may see truths I could see no other way. If I can argue against my own position I may improve it. 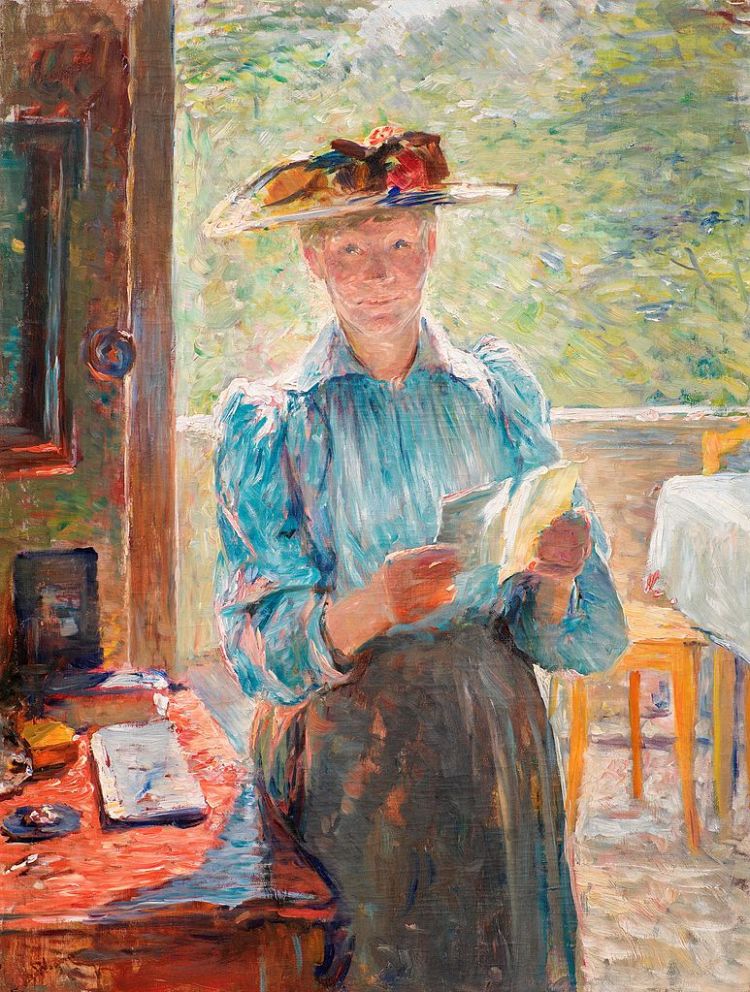