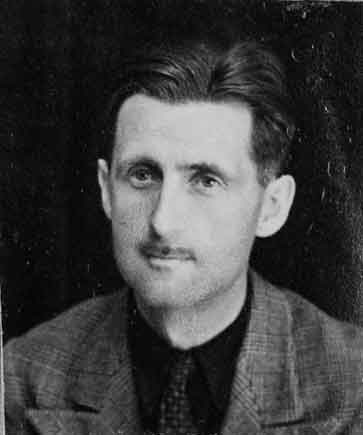 It is the cliché that most makes me grind my teeth. Seventy years after George Orwell attempted to eradicate cheap litotes with the sentence “a not unsmall dog chased a not unfrightened rabbit across a not ungreen field”, “It is…. that” makes me fall to my knees, sobbing Oh God!! NOOOO! WHY!!!!

From Prospect magazine: “It is Joanna Scanlan, as Catherine Dickens, who almost wordlessly conveys the true cruelties of Love”. “It is…who” adds nothing here. I first noticed it in my own writing. It is a way of providing emphasis to the subject of the sentence by making it the object of the verb to be. The trouble is that (pause- no, I have narrowly avoided it) this is a cheap way of emphasising, requiring no thought or creativity, and so it becomes addictive then omnipresent.

Just like Orwell’s cheap litotes. St Paul was a citizen of “no mean city”- the greatest in the World at the time- which carries a hint of menace, something to savour when you work it out. “Not un-” can be stuck in before any adjective. 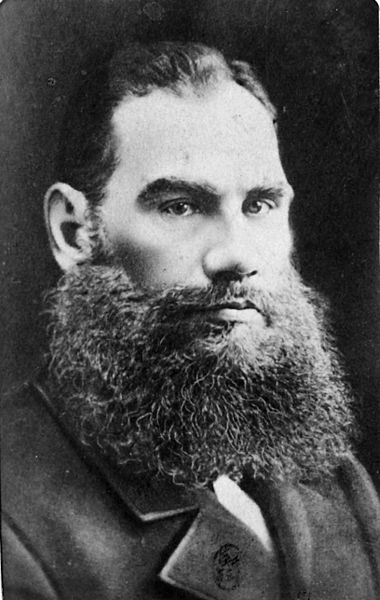 I have hated the word “almost” since an adjudicator called my teenage performance of the Chopin C minor prelude “almost breathtaking”, offering me praise then snatching it away from under my nose. Either it is breathtaking or it is not. Prospect narrowly avoids that: one can indeed be almost wordless.

Listening in my mind to the rhythms of my sentences, I think of where to put the full stop, and where I can carry on the melody with a colon: for a colon inflects up, and a full stop irrevocably down. Too many colons: eg, here, ruin the effect. Psalms say the same thing twice, separated in English by a colon: saying it the second time, as lawyers often do, gets the idea over to more limited minds. One author I used to like made sentences longer than a page by making lists of clauses separated by semicolons. One Michael Moorcock novel had only one-clause sentences. They illustrated the closed-mindedness of the first-person narrator. It is tedious after a time.

“It is that,” agrees the Yorkshireman.

What clichés in writing set your teeth on edge?

Looking for an illustration- should I really use Orwell?- I started reading Clive James. He writes, Any successful style is a spell whose first victim is the wizard. Perhaps writers are better with our infelicities jerking you out of your mindless absorbing, so that readers question rather than idolise. But I could hardly wish that for myself.

When Newspeak is introduced, thoughtcrime will be impossible. The sentence “Big Brother doubleplusungood” would be meaningless. Only orthodox thoughts will be possible. Our language accomplishes that purpose, now: just not so efficiently.

The way it accomplishes this is negativity. Words that describe those who do not conform are negative. A gay child in the 1960s would hear words like “sodomite” but perhaps not words like “gay”. That example shows we get better, but we still do not have a positive word for “sissy“.

The bus stop was immediately behind the taxi rank, and though the taxi rank was empty, the post office van was parked in the bus stop. “I’ll show him”, said the bus driver. He got out and scratched “Please do not park in bus stops as a slap in the mouth often offends” on the van’s bonnet. Later, we were having coffee. Sara, who is three, wandered away from the table only for a moment, and when we looked she had gone. “Easy come, easy go”, said her mother, and indeed no-one gave a toss. And- just after I noticed the used condom lying on the footpath, the jogger ripped my wig from my head, threw it in a puddle, and laughed.

I got less bothered by groups of loud drunks in the street when I labelled them “boisterous”. There are positive ways of seeing anything, which liberate both the viewer and the viewed.

AArgh! I am feeling disturbed and out of sorts, and

Have you ever noticed those abrupt changes of gear in the Bible? The prophet is going great guns, God is wrathful and Israel is going to get what is coming to it, very soon and it can’t come quickly enough. And then everything is going to be Wonderful. God like an abusive parent or wife-batterer, swapping at random from rage to weeping declarations of LOVE and apology, with nothing in between.

Better find one, now. Get down the Bible- Isaiah should do: And indeed, as soon as I thumb through to Isaiah, I find this:

You will be like an oak with fading leaves,
like a garden without water.
31 The mighty man will become tinder
and his work a spark;
both will burn together,
with no one to quench the fire.’
This is what Isaiah son of Amoz saw concerning Judah and Jerusalem:
2 In the last days
the mountain of the Lord’s temple will be established
as the highest of the mountains;
it will be exalted above the hills,
and all nations will stream to it.

Remember that the chapter and verse divisions are Mediaeval French, not original. It begins to make psychological sense to me, if not rational or objective sense: there was I in my misery, not showered today until 3pm and playing spider solitaire obsessively, and beating myself up about it until I decided not to beat myself up. If that is what I want to do, then that is OK. Then I went for a walk and wrote my purple prose. Here is an article by Tracy Clark-Flory in Salon, and here is a blog response. Ethnicmuse signposts this study, showing either some willingness to engage with the issue, or just an attempt to appear willing in order to advance his own agenda. That study shows no problem with incontinence for receptive gay men. (My aim, as should be clear to regular readers, is unashamedly to advance my own homosexual agenda, to encourage gay people and piss off right wing nut-jobs; and also to find truth.)

I don’t think Ethnicmuse’s attack on Clark-Flory works completely. He has asserted not demonstrated that calling Holland “propaganda” is “shooting herself in the head”. It feels to me like polemic trying to force through a point, rather than a credible refutation.

Um. There is no substitute for primary sources, and even doing definitive research- and I am not going to gain the necessary degrees for that. Meanwhile, there are people strongly or weakly identifying with one “side” or the other, and seeking more or less to find truth or to persuade or to reassure their own side.

Here is George Orwell, on how we know almost everything we know by authority rather than by experience. Why should we believe the Earth is round?