The tribunal action of Allison Bailey is an insane act of hatred and vandalism. She is a lesbian who wants to tell the world that trans people and transition are a danger to women, especially lesbians, and children. This is false. So she raised and spent half a million pounds in order to win £22,000 from her barristers’ chambers, but failed to get an award against Stonewall, the main lesbian-run charity for lesbian rights. The Guardian reports this as a win for freedom of thought and expression.

Bailey will have succeeded in disincentivising companies from using Stonewall’s services, and so has achieved a great blow against lesbian rights- whether she wanted to or not, whether she realises it or not.

I might have blogged about the case, but the Employment Tribunal judgment is 117 pages long. It may yet reach the Employment Appeal Tribunal. David Mackereth, is a physician who wanted to enforce his right to refer to trans women as men, because he is a Christian, and thereby discommode his employers who thought the trans women involved would hate and fear them even more if he did. His case in the EAT produced a judgment of 61 pages. I could plough through it telling his story- I think him a cowardly fool, devoid of Christian love and a silly poor Christian in other ways. I would mock him, share my blog on trans facebook groups, and get perhaps a hundred views.

Instead I considered giving up reading the news. Anywhere I might read that Liz Truss will be a continuing disaster for the British people, let alone anywhere I might read she is the Thatcherite saviour the country needs, is likely to have articles saying Trans is Bad.

I see Bailey looking triumphant cuddling JK Rowling in the Guardian, and feel misery, rage, terror. Then I go to the pharmacy expecting to have to argue and cajole, and come back next week, or at least wait for ages, and have an efficient service getting my prescription instantly. My tiny world is quite bearable. A charming salesman aged about twenty called, and persuaded me to take four successive meal kit boxes, of three meals for two each. I have cooked two, and heated up the unused half the following day. So I have unwrapped tiny packages of tarragon or coriander leaves, chopped them up, and delighted in the aroma flooding my kitchen. After four boxes the price will go up £10 a week, and I may stop then, or not.

The delivery man had a good delivery. The person was in, answered the door before he got to it because I had seen his van outside, and let him take a photo of the box in the open doorway so he could prove to his employers it was delivered. He gave me a namaste gesture, perhaps in relief.

I want to read of the Bailey judgment and not be paralysed by fear. The true self, the inner light, cannot be hurt. The fear feels paralysing, but does not particularly relate to my life. I can go out tomorrow, perhaps to the organ concert in St Mary’s, and escape my intellectualising for a moment into pure delight in beauty.

I wonder if the fear’s intensity is from the ego, which imagines that transition might in some way let me fit in to British society and is angry and resentful when it does not. The ego asks “What will people think?” The soul replies, “Let them think what they like”.

I want to live from the light, and escape the ego. Its fears do not relate to the real world, just to my sense of entitlement, of my illusions of what ought to be or what I need, rather than what is and what I really need. The Light can be aware of the ego, raging and crying in its despair, without sharing such feelings. What is, now?

The governance of Britain will be even worse under Truss than Johnson, the war in Ukraine may yet lead to a nuclear exchange, fuel and food costs spiral, and there is unlimited funding for the promotion of hate and fear against trans people. However, I hear that accepting the things one cannot change is a good idea, and even that the inner light can grant serenity! 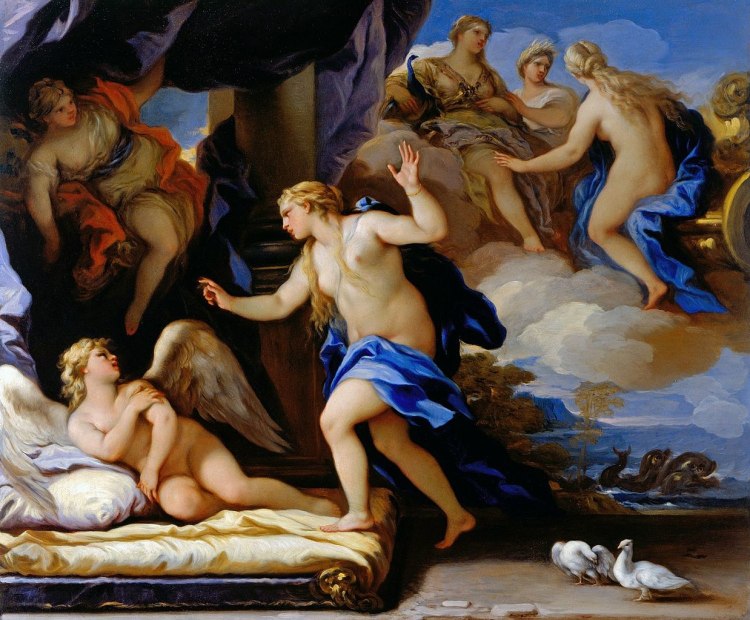