Could attacks on trans people and culture war win power again for the lying, cheating Tories who have done so much damage to this country? Johnson partied while the rest of us were in lockdown, erected a customs border between parts of the “United Kingdom”, threatens to break international treaties so Britain cannot be trusted and he might start a trade war, and lies and lies again about it. On the other hand, Max Hastings in The Guardian claims, Keir Starmer “refused to define a woman comprehensibly”. In fact, Keir Starmer has said trans women are women. The only definition that makes sense is, a woman is anyone who honestly says she is one.

Nevertheless, the public seem to be noticing the bull and bellyaching about culture war issues. IPSOS, the polling organisation, and King’s College London, report that while in December 2020 46% of British people agreed the country is divided by culture wars, now the figure is 54%. So Johnson and his media enablers divide the country further, for their own gain.

36% believe “woke” is an insult, up from 24%. It’s complicated. The word is Black culture, so I don’t use it. I call myself an ally to those seeking human rights, and various spiritual terms for my own desperate fight for self-respect. Meanwhile, most people using it intend an insult, as if supporting human rights were a bad thing.

Is the term “White privilege” helpful thinking about race relations? Yes. But 51% of people think it unhelpful.

In 2011, there were hardly any articles in UK newspapers mentioning “white privilege”. The number passed 200 in 2016, and 1400 in 2020. “Cancel culture” hardly appeared until 2018, but passed 3500 articles in 2021. The Daily Mail carried 23% of those articles. Fewer than fifty articles a year mentioned culture war in Britain until 2016, but in 2021 the figure was over 1500. The report does not state the slant of the articles, but they are often contemptuous and vitriolic.

What media chooses to report matters. Hastings links to a clip of some vile little man asking Starmer “Can a woman have a penis?” As if what he thinks about that could show he is out of step with ordinary, prejudiced, Britons, and therefore even though Labour manages the economy better they should stick with the Tories. This report shows that lie is gaining traction with the public. It is far easier to count mentions of a specific phrase such as “cancel culture” than to provide a meaningful measure of the slant of the articles, but they are overwhelmingly against human rights.

The report barely mentions trans: 38% of media articles on free speech discussed universities. It just says some alleged harassment of academic staff for their views on trans rights, but does not count the number of articles referring to trans people. However, as the Guardian article shows, attacks on trans rights are a major tool of the hard Right culture warriors, and are having an effect. 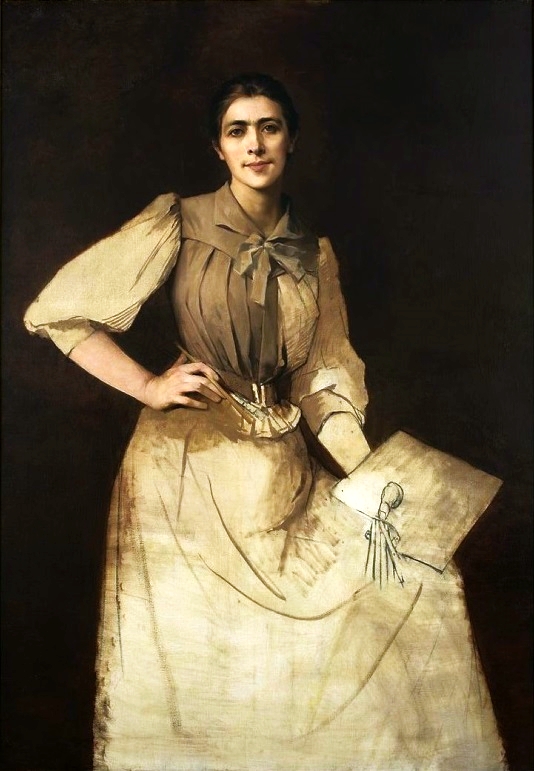 2 thoughts on “The effects of the culture war”