I am not surprised Britain’s first trans MP is a Tory. I was a Tory before I transitioned. Tory transphobia went with my internalised transphobia. Tory social authoritarianism went well with my desire to live according to “values” which did not fit me, and perhaps not anyone. Lots of closeted gay men were Tory MPs, voting against gay rights.

On Tuesday night (29 March) the Prime Minister joked to Tory MPs, “Good evening, ladies and gentlemen. Or, as Keir Starmer would put it, people who are assigned female or male at birth.” Of course he misses the point: binary trans people don’t object to being called ladies or gentlemen particularly, it’s just nobody has a right to claim I am one, when I am the other. The objection is for nonbinary people. Johnson could have addressed Tory MPs as Friends, or Colleagues; he could have addressed a different group as “Honoured guests”. Language is far more elegant when you avoid the gender binary.

On Wednesday, the Prime Minister lied to the House of Commons again, welcoming Dr Wallis: “I know that the House stands with you and will give you the support you need to live freely as yourself.” But it hasn’t. If it had, Johnson would not have cracked his “joke”, and Wallis would be transitioned. Keir Starmer echoed Johnson. Ian Blackford, the SNP leader, was the first to use pronouns: “I commend him for his statement earlier today.”

Crispin Blunt MP’s article in the New Statesman avoided pronouns entirely, always referring to Wallis by name. Pronouns after coming out but before transitioning expression are difficult. Will Wallis insist on she/her/hers pronouns? When will she transition? In her statement, and follow-up, she said that she intended to step down as MP before she did. Possibly she thought she would never be able to transition.

She also commented on that MPs’ dinner: “It was nice”. The PM jokes about trans people, and the trans person there just laps it up, because she has too much internalised transphobia to see the objection.

She’s been blackmailed, for £50,000. The attempt failed, and the blackmailer is in prison, but she did not come out then, and it shows how difficult she would find it to be out as trans, as a Tory MP. She crashed her car and ran away, perhaps when unfit to drive. I appreciate the stress she is under. Perhaps she did not think she would win the seat from her Labour predecessor, and could stand without the public exposure of being an MP. All this shows the transphobia of society, and the Tory party. Wallis writes about her rape.

I wrote her a brief supportive email, saying I am trans. She wrote back saying “For the time being, I will continue to present as I always have and will use he/him/his pronouns.” Of course. Because that is a more comfortable decision in her position, with the extreme transphobia that surrounds her.

On Thursday 31 March Blunt wrote that Tories “celebrate and want to represent and protect diversity”, and let people be ourselves. Rubbish. He wrote that after the government’s double U-turn, first saying it would not prohibit conversion attempts, then that it would prohibit them on sexual orientation but not gender identity. In the House of Commons, the minister Mike Freer said the government would bring forward legislation while every MP who spoke commended Wallis’ bravery. The minister Liz Truss wants to protect under 18s from irreversible decisions, a spokesman said, which means, banning medical treatment for trans youth.

Trans is just something people are. Why should it be “brave” to “admit” you are trans? Because of the hatred and vilification, the scaremongering, the monstering, that trans people receive. Because of the jokes of people from the Prime Minister down. Wallis is evidence: transphobia is enough to give us PTSD. 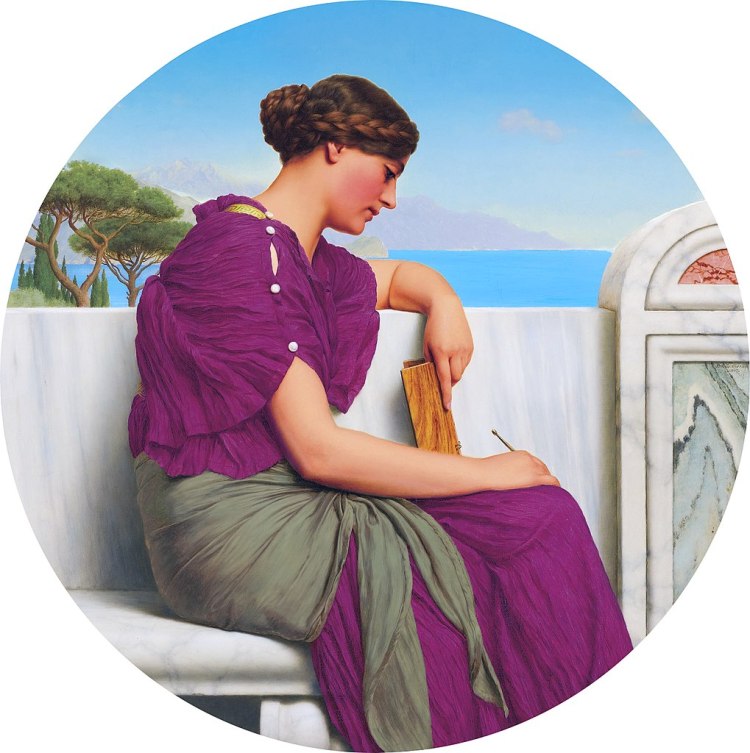 4 thoughts on “The transgender Tory”