If you are lesbian or gay, is “Lesbian and Gay News” for you? Well, what news does it cover? I looked at its 24 November front page- archive link.

On the original site, the header image scrolls between articles. The first article is on the chief executive of Stonewall, Nancy Kelley’s interview on Woman’s Hour, and Stonewall’s support of trans rights. You might think that lesbian and gay people at the BBC would be concerned that their employer was leaving Stonewall’s diversity champions scheme, and their union, BECTU, confirms they are. But “Lesbian and Gay News” is exultant. For the writer, Stonewall supports trans, so the BBC was right to leave Diversity Champions.

“The mother of a lesbian teenager” claims her “daughter” is being converted by his school. As they give a false, female name, I will give a male one: Luke came out to his parents as lesbian aged 12, and they were supportive, but when he came out as a trans boy shortly afterwards, his mother became vehemently opposed.

Such articles often give good news. The MP has not supported the mother, and nor has the local authority or the school. I dare to hope this is a case I heard about in 2017, and if so the boy shows phenomenal courage standing up against the onslaught of his mother’s campaigning. The GP’s comments are skewed as supportive of the mother, but the GP made the appropriate referral.

There is nothing about religious groups preaching that gay sex is wrong, only about trans. A 12 minute read and a 9 minute read- I read this rubbish so you won’t have to- are only about trans recognition. Gary Powell writes that Luke, by having his gender identity accepted, has suffered “homophobic conversion therapy”. He argues that because no-one is “the soul of one sex in the body of another”, trans people cannot suffer conversion therapy. I beg to differ.

Kat Howard writes about being assaulted by a trans woman from her university LGBT society when a student, saying the trans woman walked her home, pushed her into sex, and messaged continually for three weeks. When Howard blocked her, she told the LGBT society that Howard was a transphobe and a terf. Howard claims she raped two other lesbians.

Howard is a teacher. Arguably she should not be, as she is an anti-trans campaigner. She seeks to undermine the school’s relationships and sex education (RSE).

An allegation of three rapes is serious. It is no less credible than other #metoo allegations. However trans women generally, just like any other social group, are not defined by the actions of our worst. So the allegation is problematic if it is used to slur trans women in general.

What else? An article about turning liberal people into anti-trans campaigners, by using the lie of autogynephilia and the lie of rapid onset gender dysphoria.

Then there’s a review of a historical novel in which a woman passes as a man, for freedom, but is called lesbian. The review has a pretty large spoiler. There’s a video of a speech by anti-trans campaigner Allison Bailey, saying anti-trans campaigners should be able to attend the global conference on LGBT rights. There’s a claim that newspapers call anti-trans campaigning racist- well, the Guardian doesn’t, leave alone the Times. There’s an interview with the straight anti-trans campaigner Graham Linehan, and an article by a poor deluded trans woman exhorting “post-operative transsexuals” like herself to use men’s toilets, claiming otherwise male abusers will pretend to be trans.

Apart from the book review, might any of this site be interesting to a lesbian who was not passionately opposed to trans rights? Well, on 28 September there was an article about the lesbian relationship in the TV drama Vigil. It repeats a number of common opinions about lesbian drama- I too am ambivalent about TV and film representations- but then gets to the nonbinary character in Sex Education season 3, which it finds boring. Pink News does entertainment reviews so much better.

If you are lesbian and gay, would you be interested in Lesbian and Gay News? Yes, if you want attacks on Stonewall, the premier lesbian and gay charity in the UK, hatred condemnation mockery and denial of trans people’s existence, or adulation of straight anti-trans campaigners. Otherwise, probably not.

22 March: it has shut down. It could not get the readers or advertisers. Thank goodness that there is Pink News and Diva magazine. 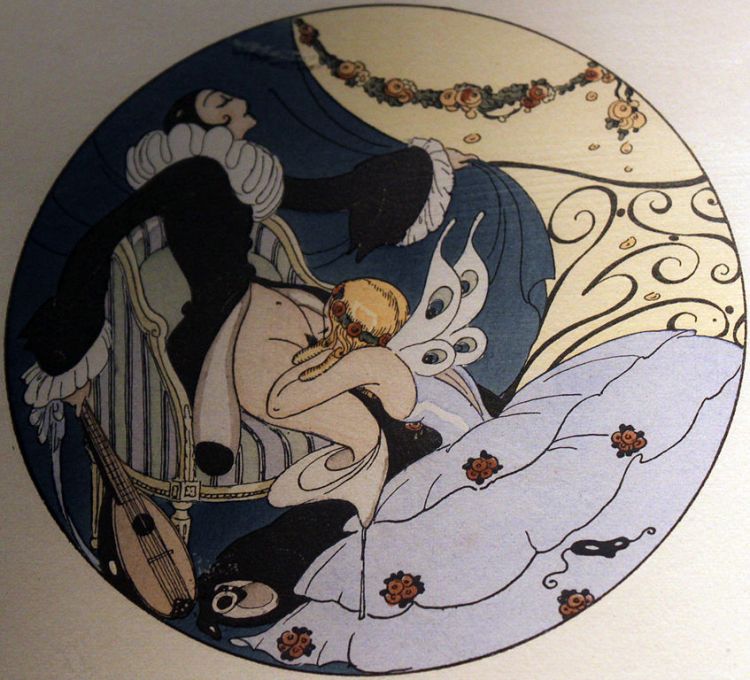 6 thoughts on “Lesbian and Gay News”