Trans rights also affect transphobes. If a woman feels unable to use public toilets because there might be a trans woman in there, then she is a transphobe. Society should take care of people who feel phobias, but not alter the world so that they will not face the thing they fear. Transphobes have a disproportionate view of the effect of trans people on them, and pay us disproportionate, fearful attention.

If anyone is scared seeing a trans woman in a women’s service, my heart goes out to them. They are not served at all by the anti-trans campaigners, and that trans woman is as unlikely to be dangerous as any other woman.

I say “falsehood” rather than lie, because many may be deluded, not taking sufficient care to check whether what they say is true.

One falsehood is around what AMAB (Assigned male at birth) people might be seen in women’s services. Almost all will be entitled under law to be there, that is, to have a claim for discrimination under the Equality Act if excluded. They are referred to in the Act as “transsexual persons”, which means, those who have decided to transition from one sex to the other.

Some other groups might be there. There are trans women, transsexual in ordinary language but not in the meaning of the Act, who are considering transitioning but have not yet made a committed decision to do so, or who have decided they cannot at the moment. Transition, with the level of hatred and prejudice against trans people, is terrifying. These women may be among the most vulnerable trans women.

Anti-trans campaigners say they may be “predators”, violent men “self-id”ing as trans in order to enter women’s spaces. This is highly unlikely. When violent men go in women’s services, all they need do is push the door open.

A violent man would be very stupid to try to get a gender recognition certificate in order to enter women’s spaces. He would have demonstrated that he had planned his offence, increasing the penalties.

Anti-trans campaigners claim that being trans is caused by sexual perversion. This is not true. The main suggestion how is repeatedly proved wrong, and no more likely than that bad parenting or sexual abuse in childhood can make someone gay. However, even if something had turned someone trans, they are trans now.

Anti-trans campaigners tell falsehoods about the Equality Act, which allows trans women into women’s services from the moment they decide to transition. They even falsely claim to be in favour of trans rights while working against us.

The anti-trans campaigners attempt gaslighting when they don’t mention the word “trans”. They have various phraseology for this- “sex-based rights”, “single sex services” (which, unfortunately for them, in the Equality Act means including trans women) and the repeated suggestion that sex is different from gender. Arguably it is, but that is of no use at all in deciding the moral question of whether trans women should be allowed to use women’s services.

Some factual issues shade over into linguistic ones. Trans women prefer to be called “trans women”. Calling us “male bodied biological men” is an attempt to claim that our differences from men, and similarities to women, do not matter. Biology does not make us men, and it is politer to describe us with the words we choose. On that principle I no longer use the word “terf”.

The truth is that because there are so few trans women few people will notice much difference if trans women were kicked out of the women’s services we have been in for years. They rarely see us in real life anyway. So their main falsehood is that trans rights matter to you, unless you are trans, or in favour of human rights.

No, there is no such thing as “trans ideology” saying sex does not matter. All we need is that people accept trans people exist and are worthy of respect as human beings. This is not science denying: it is accepting the evidence of your own eyes. We exist. Of course sex matters, and allowing trans people to transition does not affect that. The term “gender identity” helps people understand what trans people are, unless they are deliberately failing to, but it is no part of an ideology and we could stop using it tomorrow.

Anti-trans campaigners go into all sorts of detail about all sorts of different issues. The detail is a way for them to distract themselves from their real lives. They can spend endless hours memorising details and honing their phraseology in their echo-chambers, rather than go into the real world and meet some trans people.

I did not mention sports, and immediately there started a huge thread on sports, with lots of detail. I am not qualified to comment on the effects of “a male puberty,” testosterone suppression or oestrogen on trans women. I have the anecdotal evidence from trans women that we experience a loss of strength and athleticism on transition, which echoes my own experience, and I was never strong or athletic.

Separate from moral issues of fairness, the facts that matter are that there is little research on how testosterone suppression and oestrogen affect athleticism; that no man would pretend to be trans in order to compete against women when that involves reduced testosterone levels; that all athletes have natural advantages as well as the results of hard work and training; and that some cis women are taller and stronger than some trans women.

I have not here particularly addressed the moral issue, but that issue is simply stated: the rights and needs of trans people have the same importance as anyone else’s, and fairness means fairness to trans women as well as to cis women. 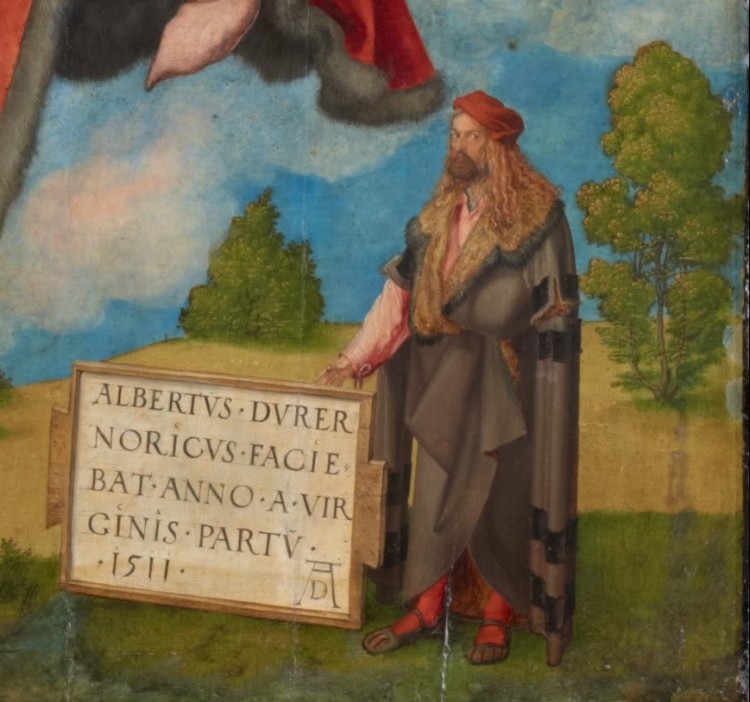