Some people do not know what LGBT stands for. Being online gives a false perspective. Being interested in trans rights, we could scroll for hours a day and still read only a tiny proportion of the insane hatred devoted to rolling back trans rights, and the resistance to it. Twitter, facebook, etc, are desperate to show us transphobia in the hope we will engage, but usually only those already invested look.

I wanted Greens to know Shahrar Ali was making his pitch to anti-trans campaigners, so shared my blog. Mad haters plunged in: one alleged that Ali was being targeted by Zionists for his support for the Palestinians. Unfortunately, I called them “mad haters”, which makes me seem angry and confrontational, not good on a Green forum. Another went to the drafter of the Labour Party Transphobes’ Declaration and passed on her scurrilous accusations against me.

By using the term “mad haters” I had a tactical loss. I defended it- they are “mad” in that they are divorced from reality, only caring about opposing trans rights and not any other party issue; and they are haters, demanding the exclusion of absolutely every trans woman from all women’s spaces. And I was still rebuked, and warned to use constructive language, by people who apparently thought claiming a Jewish conspiracy was absolutely fine. She’s not attacking Jews, she’s attacking “Zionists”. Yeah, right.

Then someone wrote, “I certainly wouldn’t be happy with a Green party that didn’t support trans rights, but it doesn’t seem to me Shahrar wouldn’t. He explicitly says he supports the Equality Act.”

I wasn’t sure about that. Was this an anti-trans campaigner who had the knack of appearing reasonable? Ali does not say he supports the Equality Act, only “all the protected characteristics”. Anti-trans campaigners say they “support trans rights”, meaning trans rights as they define them- a right not to be harassed in the street or be sacked for being trans, but not a right for trans women to use women’s loos. But if someone could not recognise a trans flag, they would not spot that nuance by themselves.

So I explained, and met another question: How is ‘sex based rights’ code for excluding trans women? I explained that too. To my slight surprise she accepted my argument, saying people should accept the “single-sex” services in the Equality Act should include trans women. Then, rather than putting an argument, she was thinking out loud as she typed, she said some women felt vulnerable and threatened by trans inclusion. Could we work together?

No, is the answer to that. They make it a zero sum game- no trans women in women’s spaces, ever. They could see what they gain by trans inclusion, and work for a range of spaces, but they would be affronted to be restricted to some out of the way loo which was for trans-excluders, with the women’s for all women. But this woman has Green sympathies- For the Common Good- and likes to think people can always work together.

And then she said, if Shahrar supports the EA, surely he supports trans women in women’s spaces? I had to explain the other code he uses, around “politically homeless” women and “sex-based rights”. She still thought there was some doubt, and a need to help both sides of the “debate” to understand each other. Only a direct question to “Shahrar” would clear it up, but he isn’t answering.

-Do you still think there is doubt?
-The vast majority would not read Shahrar’s site the way you do. And trans people need to listen to the excluders, and hear their concerns.

She is right on that. People would not read it that way, unless they are engaged with the debate. They do not read it closely, and don’t particularly think about the bits they don’t understand- of course no novelist should receive a death threat for writing a think piece, and they don’t bother asking which novelist he means.

From Sara Ahmed, I get the understanding that people do not like to believe their social group contains bad people such as sexual predators, or those who discriminate on gender, colour or sexuality. So, they find accusations of bad behaviour a threat. The accusations and the accusers threaten their comfortable illusion that everything is OK. Surely Professor Smith would not do such a horrible thing? Diversity policies are put in place as proof that the organisation acts properly on diversity, not as a template for action against discriminators.

So I asked her directly. Now I have explained the code, do you accept Ali is calling for trans exclusion? I explained the whole screed again. And I was rewarded. “I think the issue here is exactly as you say.” But then, she immediately qualified. She still wanted a straight answer from Ali to “clear things up” and could see that Ali’s site could be interpreted as innocuous.

Even LGBT+ people disagree on what letters to add to the end, or what they stand for. QIA- Allies? Asexual? Both? I have seen a strong argument that Allies are definitely not included. The mad haters have created a jargon all their own. “Sex is Real” they say, and only the trans excluders and trans people, only people who have scrolled for hours and hours, see the pure nastiness they put in that phrase. It is hard to persuade the unengaged, and has to be done with great care.

Still, it’s lovely to think of someone who gets sympathy when she whines on a mad hater group, “I can’t go out, because there are no single-sex toilets anywhere! I haven’t bought new clothes in five years because there’s only mixed sex changing rooms to try them on!” Then she tries that with unengaged people, and meets perplexity and derision. If instead she stokes paranoia- trans women are dangerous, penises in women’s loos, etc- she may put off the Left-wingers, as she is more clearly spreading hate. 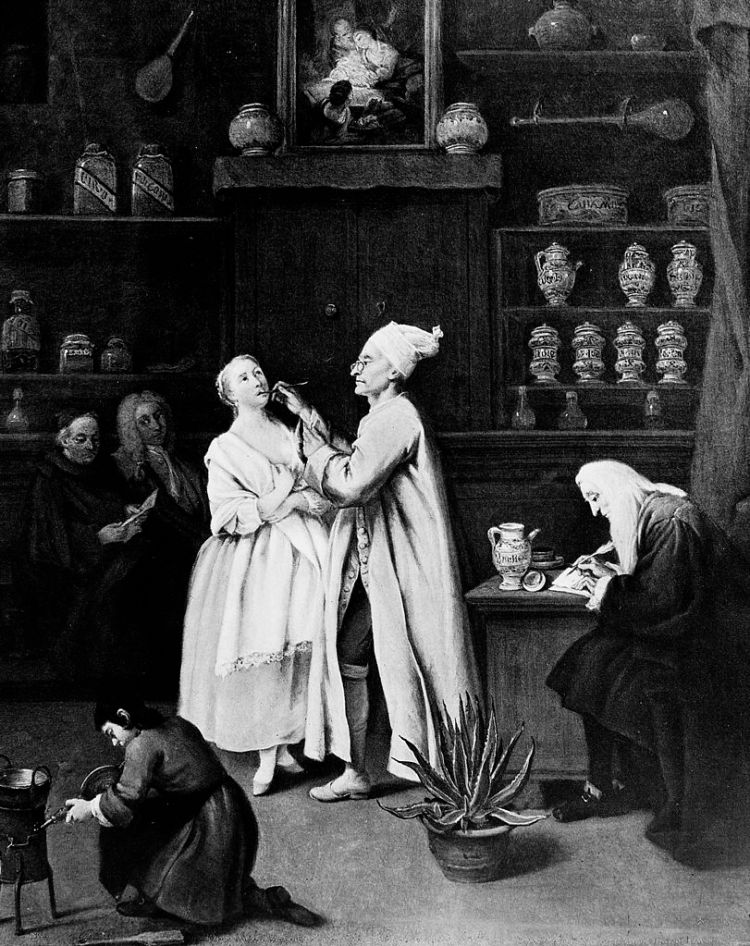