Because that is its intent. It’s like “There ain’t no Black in the Union Jack”- a statement which might seem trite or inane, so obvious as not to need stating, has a particular association for those who weaponise it, and its intended victims. I am a woman, they falsely deny that.

A full page advert in The Times, with many more viewers when circulated on social media, asked that question. There are two stages to this, and the hatred is more overt in one than in the other. First, we need to know the facts.

Trans people have been transitioning for millennia, and since the 1960s in Britain this has been officially recognised. Psychiatrists were supervising trans people and getting our documents changed then, and when I saw my psychiatrist in 2001 he gave me a card saying that it was a normal part of my treatment for gender identity disorder for me to use women’s services. The Equality Act 2010 made this clear: trans women could use women’s “single-sex” spaces unless there was a particular reason to exclude someone. Socially, trans women are women, which means we can live our lives, mostly, freely and without hurting anyone.

The number of transitioned trans people has increased. In 2002, the government estimated there were 2000-5000, and in 2011 GIRES estimated that 12,500 adults had presented for treatment but another 90,000 might later. Now, around 50,000 have. This is an increase by an order of magnitude in twenty years, but is still only around 0.1% of the UK population.

In 2017 the UK Government proposed reforming gender recognition. One possibility was to remove the requirement for a psychiatrist’s opinion before we could get a Gender recognition certificate (GRC). That would be appropriate, because the International Classification of Diseases no longer classes gender dysphoria as an illness. At that moment, the hate campaign really got going. Now, it is obvious on facebook. Some people are vitriolic and obsessive anti-trans campaigners, but perhaps 30% of the population are mildly transphobic– mostly tolerant because they don’t care, but holding a few anti-trans opinions.

On social media, the people supporting the “adult human female” slogan are increasingly radicalised, and the hate is clear. Always, there is an attempt to present trans people as seeking new rights, or predatory men pretending to be trans in order to get into women’s spaces, to create fear and disgust and invoke the cognitive bias of loss aversion. There is the claim that cis women in women’s prisons lose if trans women are housed there, and endless reference to Karen White. White is a rapist, and should not have been in the women’s general population, but the campaigners argue we are all like that which is a standard tactic to dehumanise a minority group. There is constant reference to Laurel Hubbard, and the claim that her inclusion makes women’s sports unfair, though there are hardly any trans people in sports at any level.

The last Labour government fostered an inclusive society, where prejudice was seen as a bad thing. It stopped being normal to express bigoted views about LGBT or BAME people. People are willing to let others live their own lives and make their own choices, and if those choices are different from the ones they would make people are less likely to condemn. For the hard right to change that takes huge effort. The right wing press has for decades presented immigration as a threat, and now is doing the same to trans people.

This requires repeated monstering, mockery and hatred. But someone who minimises trans people’s needs might not realise they were hateful. Consciously, instead of hate and fear they might feel slight distaste, pity, indifference to our pleas, contempt and a sense that we were deluded and ridiculous. It is this indifference which the advert is designed to arouse. The groups behind it refer slightingly to “men’s feelings”, denying the desperation we feel before we transition. Once this stage is reached, we become the out-group, the people it is normal to despise. Refugees, whom even the BBC calls “migrants”, are already in this position. After trans people, who will be next?

Another advantage the hard right gain from such propaganda is to demoralise and split the Left. The Green Party is conflicted, and has lost its co-leader Sian Berry. There are efforts in the Labour party to create similar conflict. 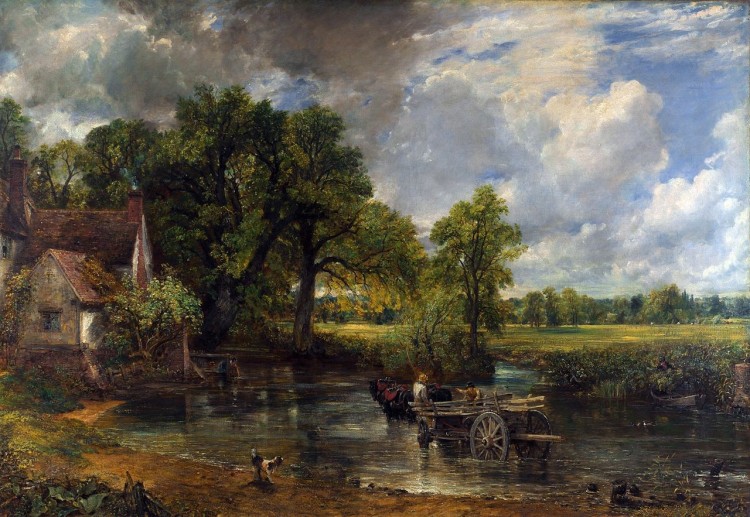