The news, always with more on trans people than our numbers justify, was full of Laurel Hubbard, an inspiration, vilified, and Jess de Wahls, an oppressor, lauded. It makes me feel ill. I asked, does this mean I should ignore the news, and a dear friend replied she saw those two the other way round, saying cis women are under attack and their experience is being denied. “Is this where 60 years of feminism got us?”

That women’s experience is being denied is a myth, from the insistence by the transphobes that trans women entail a comprehensive redefinition of womanhood, rather than an anomaly who can be tolerated. Just because I am a woman does not mean that uteruses no longer matter. Yes, some health bodies use the term “chestfeeding”, but only when talking to trans men who chestfeed, or on web pages aimed at such men, not generally. She has nothing to worry about.

I would like to see my friend again, and fear that we would just argue. Sensitised, I would need to talk of trans, or it would be a barrier between us. I would make points I thought clear and irrefutable, she would make some points of her own, and we would be further apart than ever.

I wondered if I could change, in a way that would make me feel better.

Press coverage of Jess de Wahls has portrayed her as a free speech martyr, not getting across that she claims trans people all believe that “biology is transphobic” or “TERF’s are fascists and deserve to be hurt”. I would be listening to Radio 4, or scrolling facebook, or seeing The Guardian’s most popular posts, and there she would be. I could just avoid news.

Or, I could notice what news made me flinch. Recently, the Department for Education recommended “One Britain One Nation” day to schools, with a ghastly song, and Joy Morrissey MP tweeted, “Received my new office portrait of The Queen today. In Australia citizens can write to their MP for a free portrait of The Queen – why can’t we do the same in the UK?? I feel a campaign coming on.”

This isn’t going to happen. You can buy a portrait of the Queen as easily as you would expect- £30 for an A4 print, unframed- and the Government is not going to start giving out free Queen portraits. I am not flinching from that quite as much as I am about trans stories, but some of my lefty friends are. Yes, we have a Nationalist government, using hate and a ghastly soppy flag-waving to maintain its inexplicable popularity-

Perhaps I am just as wound up about Joy Morrissey. Andrew Rosindell has been pulling Nationalist japes like that for years. They only do it for attention.

Jess de Wahls only affects my online life. Yes, she exemplifies a growing threat to me, but generally I am OK. Tory nationalism is damaging the country, but right now I am OK. If news makes me flinch, it is time to take my mind off it, and do something I enjoy.

There is the individual story-such as a picture of a thug who pleaded a “trans panic” defence, shared by trans people on facebook- and the generalised sense of threat. I know trans rights are no threat to cis women, but some cis women have been sensitised, and imagine themselves threatened. I am sensitised to the trans excluders being celebrated by the propaganda machine.

I want to be less sensitive to this stuff. My sensitivity does me no good. It does not prod me into useful action, or help me persuade others. It means I am seeing the world through a distorting lens, where nonexistent threats are made to appear serious. If my friend can be deluded like that- I think she is deluded- why should I be immune? 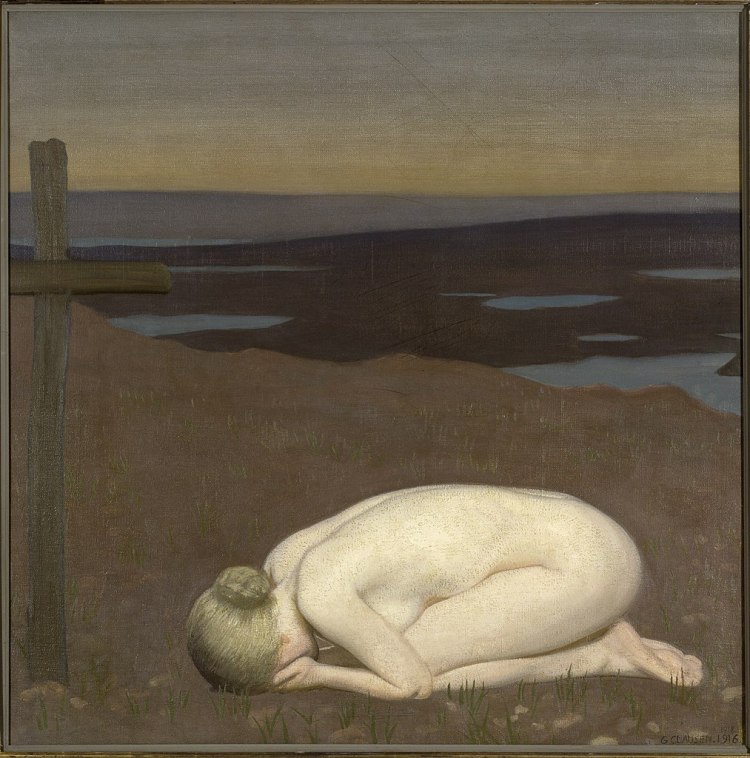 10 thoughts on “Flinching at the news”