I mourn a dead friendship. I am “Emily”, referred to in the prologue of this book.

I have written about Heather Brunskell-Evans, and the time I spent at her house, so can hardly object to her writing about me. I have written about my gender surgery here, so she is not outing me. She has given me a pseudonym. She told me she was considering writing about me, though did not tell me that she had. I am grateful for her calling me “glamorous”, which I take as a compliment.

Surgery is a private matter, usually, and trans surgery is unique in that transphobes feel entitled to police it on trans people. They demand to know if we have had surgery, and feel if we have not we would not be entitled to the grudging tolerance of a “genuine” trans woman. Heather discussing my surgery so casually reinforces this attitude.

She claims many “men” (trans women) follow a trend of no surgery. This myth is debunked over and over again, and designed to make people transphobic. She claims I had “foregone genital pleasure”, another casual falsehood: I still orgasm. Nor do I feel I am “a medical patient for life in a never-ending battle with [my] body”- taking two pills a day is hardly onerous, and I rarely see doctors.

She saw that I “needed to take on a stable, coherent, ‘feminine’ identity”. That’s a lot better than saying it is a matter of “men’s feelings”, as if we could just get over it. I could distinguish identity from “who I am”- identity is “who I think I am”, which is different- but they are close enough. A feminine identity would not fit if there was nothing feminine about me. And “feminine” would not exist as a concept if it did not relate in some way to women. It is not merely oppressive.

She told me she saw me as a man, and I did not challenge her. She doesn’t think I believe I am female. Well, it’s complicated. The only coherent definition of the word “woman” includes me. However if someone demands that I prove I am a woman to their satisfaction, or wishes to persuade me that I am not, I can’t be bothered arguing. And, I have internalised transphobia: any belief that I am not a woman raises echoes in me. Heather should understand, as she knows about internalised misogyny: that she does not shows difficulty empathising with trans people.

She says that at the time she saw my trans identity as something which should elicit kindness, generosity and tolerance. Similar arguments are used in many situations: she used to think as decent people do, before she fell down the rabbit hole- or attained enlightenment, take your pick. However it is belied by the story later in the prologue, of hearing of a teenager who identified as trans. She sympathises with the “stricken” mother, is horrified, and said her duty was to prevent transition. She told me at the time. I know the identity of the mother, though I will not say: I remember Heather telling me if I did “I will fight you”. I don’t know if the person has transitioned since.

I went to one, rather staid, party at her house, and find her exaggeration odd. Moving her furniture, I took off my wig because I was too hot, and three of us women struggled with a mattress which a man, single-handed, was lifting up to an upstairs window for us to drag inside. I was trying to help! Her claim that I lifted furniture as well as the man present did is no doubt intended to reinforce the idea that trans women could equally well be in men’s sport.

Her article on Caitlyn Jenner, written before I helped her move furniture into her house, shows she was already committed as an anti-trans campaigner, or at any rate someone prejudiced against trans people. Her casual misgendering of me gives the lie to the common trans-exclusionist claim that they would use our pronouns “as a matter of courtesy”.

She dedicates the book to her grandchildren, hoping they will not have transgender alterations to their bodies during childhood. Trans is rare (Heather’s figure is “less than 1%”) so this leaves me wondering if she has some reason to believe one or more are trans. It shows an inability to see that transition could benefit someone, even though she knew me. That disqualifies her from writing about trans people: everything she writes comes from her lack of comprehension. Its only value is in demonstrating the ignorance of trans-excluders.

I remember the tale of the birth of the youngest grandchild, which only increased my admiration of Heather. Having edited or written three books, made many speeches, and contributed to several websites, she appears to be a full-time anti-trans campaigner, believing that trans acceptance is in some way a threat to women. It is a tragedy. 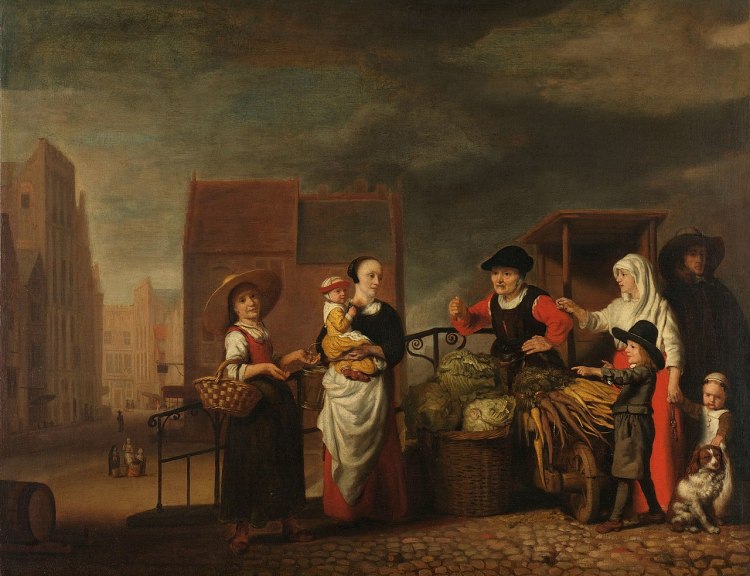