Trans exclusion in Britain has evolved to a simple understanding which its adherents consider rational, logical and feminist. They say trans women are men. This seems obvious to them, as we have, or had, testicles. Women do not have testicles. Women have ovaries. They don’t need a position on whether people with androgen insensitivity syndrome are women, because their targets are trans women, so they pretend the definition of “woman” is simple. At any rate, it excludes trans women, whom they call males.

Their position is inconsistent and irrational, but they compartmentalise. They claim trans boys are victims of a fad or trend, an appreciation of the burden of patriarchy on women and a false way of evading that burden for themselves. They claim that trans women are autogynephilic perverts. These positions are contradictory.

They insist on their rationality. “It is counterfactual and pseudoscientific to claim that people can change sex by altering their appearance”. In reality, society recognises trans people and grants us a place where we can begin to thrive.

Then they leap to irrational conclusions. In the attack on the Women’s Prize for Fiction, they speculate that in a few years, half of the long listed authors might be trans women. In real life no-one transitions in order to get into women’s space. The cost is too great. We transition because we are trans, and the cost of not transitioning is greater.

They also claim that the law excludes trans women from women’s spaces, though it clearly does not.

They say that “gender ideology” is an attack on women’s rights. No, trans people exist, and always have. Trans recognition is a way of mitigating our distress in heteronormative society, promoting diversity and freedom for everyone to be who they are rather than conforming to narrow social norms.

The result is that they ignore when women’s rights and resources are curtailed. To the gender critical, there is no longer a Women’s Prize for Fiction- it is a “Fiction Prize”. In the same way, if a women’s shelter adopts a policy whereby it could, in theory, admit a trans woman, they call it a “mixed sex shelter” and bemoan the end of women’s domestic violence services. In reality, women’s shelters are being defunded and closed down. That is the threat to women’s domestic violence shelters.

Rather than objecting or campaigning when women’s shelters are actually closed, or seeking to fundraise for those shelters, they campaign against women’s shelters which are still admitting women, and fundraise for court actions to exclude trans women. They damage the women’s spaces and resources they claim to cherish.

The Women’s Prize stooshie is a storm in a thimble. The complaint had about 160 signatures, including some transphobes who sign any transphobe rubbish going, “Mary Ann Evans” and “Currer Bell”. The use of female authors as pseudonyms caused particular mockery, and the response of the prize to the trans-excluders’ bullying made the Guardian, which quoted the excluders’ paltry argument, but also the range and eminence of the feminist condemnation of it.

Women’s rights are under attack in Britain. The government contends that there is no structural discrimination, and that anti-discrimination initiatives are Leftist vandalism. Trans excluders appropriate the language of feminism to attack trans rights, and divert campaigns against functioning women’s resources. 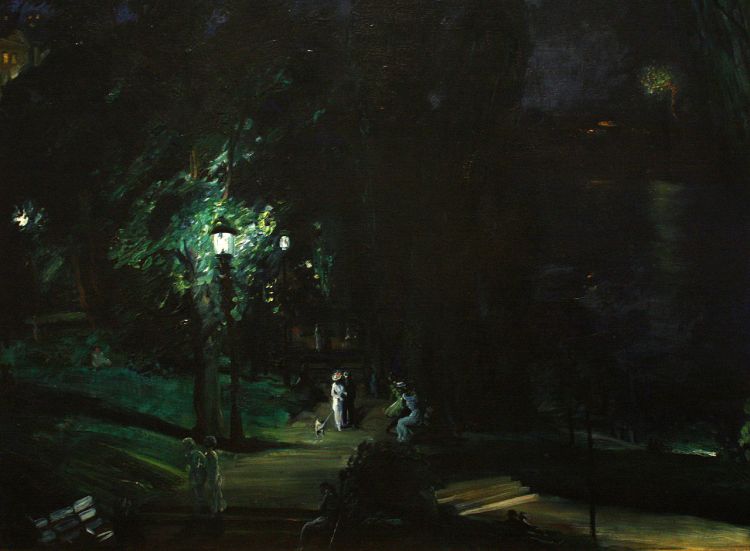