Is Woman’s Place UK a feminist organisation, or an anti-trans campaign group? They want the law changed, so that trans rights are reduced, and trans lives made significantly more difficult, especially those of trans women. They misrepresent trans rights and try to make people afraid of trans people, particularly trans women.

This has been the case for decades. A judge in 1970 noted that the state treated trans women like other women, apart from in marriage. I got my passport and driving licence indicating I am female in 2002.

Around 25,000 women protected by the Act, that is trans women who have decided to change their gender from male to female, use women’s toilets and changing rooms now, mostly harmlessly. You may think you have seen one. If we cannot use these facilities, our lives would be greatly restricted. I only want to pee, or to try on clothes before buying them. In both places there are cubicles with doors and partitions too high to see over, and often no gap at all.

WPUK demands “single-sex” spaces for women, which they define to mean without trans women. “The law must be strengthened”, they say, so they admit the law is against them. A cis (that is, not trans) woman must be able to use these services without “extraordinary measures”, so any trans women must have been expelled by employees or security before she goes in.

The law must be strengthened to ensure that all women who want or need single sex spaces (including toilets, health provision accommodation, prisons, sports, sexual and domestic violence services) are able to access them without resorting to extraordinary measures. Service providers should be supported in offering such services through legal and financial means and clear guidance must be issued on the exercising of such rights.

You may think you have seen a trans woman in a women’s loo, and this campaigning is resulting in cis women using women’s facilities being harassed, and policed for how “feminine” they are. In her Turner Prize winning video, Charlotte Prodger described being misgendered in loos.

WPUK started a letter-writing campaign harassing Marks and Spencer to exclude all trans women. The Daily Mail reported on it on 23 May 2020. Baroness Emma Nicholson claimed M&S had given in. Fortunately M&S have resisted, and on 8 December gave this statement:

“in line with most other retailers we will generally allow people to use the fitting room which they prefer, with our colleagues exercising discretion and common sense.”

Because of WPUK’s campaigns, harassment of trans women is increasing, and cis women are harassed if they are seen as not “feminine” enough. If the law was changed as WPUK demand, trans women’s lives would be significantly more difficult, and the harassment would increase.

For more details, here is a debate in the House of Lords, where Baroness Elizabeth Barker responded to WPUK. WPUK had sent a document they called “Sex and the Census” to members of that House, and Baroness Barker eviscerated this “dodgy dossier”. The persecution of trans people now, she says, is exactly like the persecution of lesbians last century, and some of the same people are involved. “Today, trans people are under sustained, unwarranted attack”. 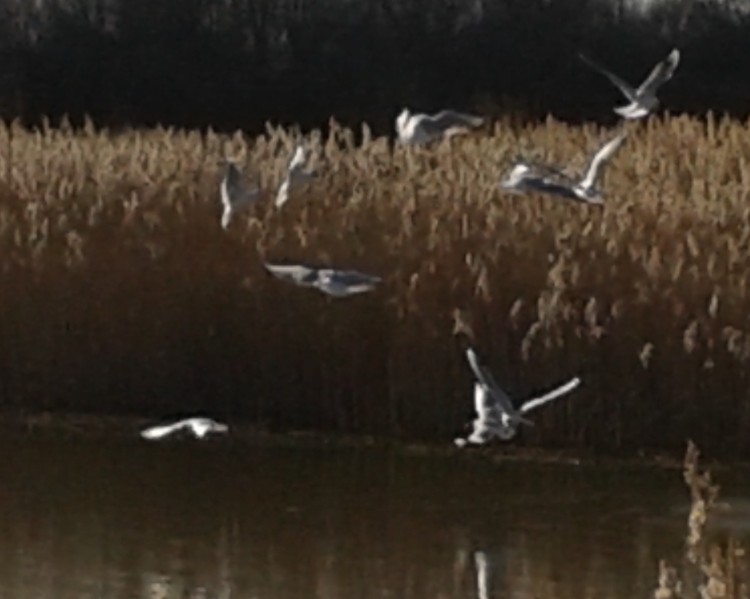