Cherry wrote a transphobic article for The National. I don’t know if the subs were deliberately satirising it with the headline “Joanna Cherry: How it’s possible to support rights of trans people AND women”. I don’t know if anyone is fooled by her claim to be a trans ally who has never said or done anything against equal rights for trans people, or thinks that such words allow her to be transphobic elsewhere.

Cherry is slippery. She is an advocate. She can be transphobic and leave herself a weasel denial. Cherry has received rape threats, and she implies though does not state straight out that these are from trans women. Her phrase is “young men who seek to deny biology”. She could, I suppose, claim that she is referring to cis men attempting to be trans allies, though I repudiate the allyship of any man who tweets a rape threat. But I infer she means trans women.

I have no problem condemning trans women who make rape threats, or any threats of violence. We are not a club, and I am not responsible for their wrongdoing- as the SNP definition states. “Accusing wider trans people [I think they mean the wider trans community, not fat trans] of being responsible for real or imagined wrongdoing committed by a single trans person or group” is transphobia.

The definition gives eight examples of transphobia, though it says transphobia is not limited to these examples. Also it does not say what should be done about transphobia. For that, you need to consider the SNP conduct standards, which I found in this document. It’s not an official SNP site.

5. No member may make racist statements in any context.
6. Every member has a responsibility not to discriminate in his or her conduct on the ground of race, colour, gender, religious belief or non-belief or sexual orientation.

The disciplinary committee can admonish, suspend or expel a member found to have breached the rules. It is up to them to decide what penalty is appropriate. There are no sentencing guidelines, as these are political decisions.

So, racist statements are specifically barred, which appears to indicate that sexist or homophobic statements are absolutely fine. Discrimination is barred, though is not defined. The Equality Act 2010 takes hundreds of sections and 28 schedules to define unlawful discrimination, and provide excuse for acts which would otherwise be discrimination, such as excluding a trans woman from women’s space in particular circumstances.

The first six examples are acts against an individual rather than acts against trans people as a group. They include assault, discrimination, bullying, outing, misgendering and deadnaming. I hear this is a step forward: trans people in the party report that the party did not challenge members who were publicly degrading, harassing and misgendering trans members. Probably, under the rule on gender discrimination, the Party could have acted against bullying of a trans individual in these ways. Everyone knows these things are transphobic, even if they deny it.

The seventh is transphobia against the community:

“Using dehumanising language about trans people or expecting trans people to participate in “debates” about their right to exist.”

There are two parts to this: first, dehumanising language about trans people. It should cover Cherry’s use of the term “male-bodied individuals” because of the purpose of that phrase, to instil fear of trans women and opposition to trans women in women’s spaces.

The second part concerns “debates about [our] right to exist”. It does not cover assertions about “sex-based rights”, or argument that trans women should all be excluded from women’s spaces. Such argument is clearly transphobic, because it intends to foment fear of and anger against trans people, as well as lesbophobic because it encourages misgendering of lesbians, hostility to them in women’s loos, and policing their feminine expression. It is not included in the definition. And if Cherry does not invite trans people to respond to her debating points, then her wild assertions are not included because of that.

What about falsehoods about erasing women’s experience? In the National article, Cherry wrote, “Recently advice was issued to midwives in Brighton that they must refer to “chestfeeding” rather than “breastfeeding”.

Taking Cherry’s article at face value, you would think cis nursing mothers would be told about chestfeeding. That was never going to happen. She misleads in order to create the false impression that women are under threat, and that the reader is directly affected.

Cherry’s article is objectionable throughout. Trans people and our allies object to transphobia and for Cherry this is an “out of control” “backlash” against “scientific reality”. Cherry angrily rants against people opposing transphobia or seeking reasonable treatment for trans people.

I hope trans people and allies are combing Cherry’s tweets and articles to build a case that she is transphobic, and should be disciplined under SNP rules. But the rules themselves, and this new definition, do not make that easy. Perhaps that is the point of it. Sara Ahmed points out many diversity policies are written to claim the organisation is doing something, rather than to achieve change.

Why should the SNP discipline one of its MPs? Because she is a raging transphobe, spreading hate. But, she’s an MP, and disciplining her would make them look bad. These decisions are political, not moral. 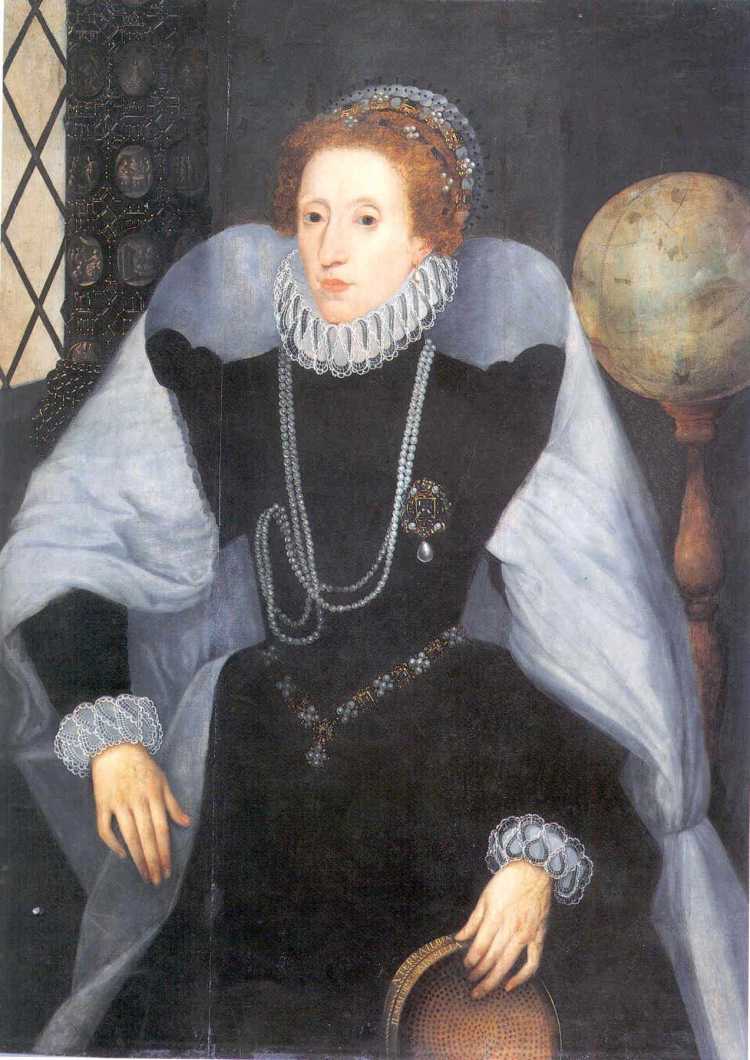