Diana Thomas is a privileged trans woman, even though that’s normally a contradiction in terms. She wrote an article for the Daily Mail, headed “Ex-Cambridge University rower and married dad DIANA THOMAS spent six decades as a man… So why does she say trans militants are only stoking intolerance?”

She spent £40,000 on hormones, laser, electrolysis, and coaching to feminise her face, hair, body and voice. She will have genital surgery as soon as she can. Most trans women don’t have £40,000 to spend in that way. She was privileged because she got into Cambridge University. She says she went to all-boys schools, which probably though not certainly means fee-paying schools rather than public schools.

She attacks trans folk who don’t have £40,000 because we make ones who do, like her, look bad. “It would be transphobic to deny my legally female gender,” she writes, but she claims “trans activists” “insist that all a person should have to do to change sex is wake up one morning, say, ‘I’m a woman,’ or, ‘I’m a man’,” as if anyone actually does that.

She criticises how we “look, sound, talk or behave,” not accepting that we do our best to fit in, because we have internalised transphobia too.

She’s not entirely privileged. She suffers dreadfully from internalised transphobia. “I was filled with shame, self-disgust, bursting with pent-up anger and unhappiness. And yet, ironically, I thought I was protecting my family and my marriage by trying so hard to be a real man,” she writes. Now she is 62 and divorced. She feels some need to bare all in the Mail, and tolerate their use of a pre-transition photograph. That shows self-hatred. She does not realise she deserves better.

We all deserve better. In “It’s a Sin”, the men dying of AIDS think they deserve it because of their internalised homophobia, because homophobia was instilled in them like everyone else. Diana is still enforcing her transphobia on other trans folk.

In the article, she seeks to portray herself as a reasonable trans woman, when really she is refusing to stand up for trans people whose trans problems she does not think she will face. “I mean, just how lunatic do you have to be to transfer a male sex-offender — convicted of raping women — to a women’s prison, just because he has suddenly decided that he’s female, too?” I don’t know if anyone “suddenly decides” they are female, but while prisoners may lie I want trans women treated as women, even by prisons. I don’t think that’s a matter of “public institutions, so terrified of defying the latest woke diktats that they have entirely lost the faintest vestige of common sense”. It shouldn’t mean risking people’s safety.

She is not a trans man, so she does not care about trans men, either. She thinks inclusive language for trans men menstruating, having a cervical smear or giving birth is ridiculous, and that female columnists calling this “yet another assault on women’s rights” have a point. Here’s a sample of the inclusive language, about pregnant women and people, she so objects to.

If she did not have internalised transphobia, she would have more dignity than to write about her private prostate surgery in the Daily Mail. She might have got beyond “We’re born this way”. Yes we are; but we do not need that as an excuse.

She writes of her delight at a few words exchanged with other walkers in the country, which she thinks indicate her being treated as a woman. Yes, it’s lovely, and it’s also perfectly normal. “Old friends have rallied round,” she says, sounding slightly surprised, as if they would ghost her just because she transitioned. That’s the internalised transphobia again.

I would have hoped the press would have got beyond such stories. Some details are straight from the 1960s: “I was born male,” she writes. Now she is “true to who I am”, which makes her calmer and happier. Her life of achievement is mostly behind her. Write about our achievements, not the same old prurient rubbish.

Why does she say trans militants are stoking intolerance? Because of internalised transphobia, and because she does not care about problems trans people have, which she does not think she personally will face. 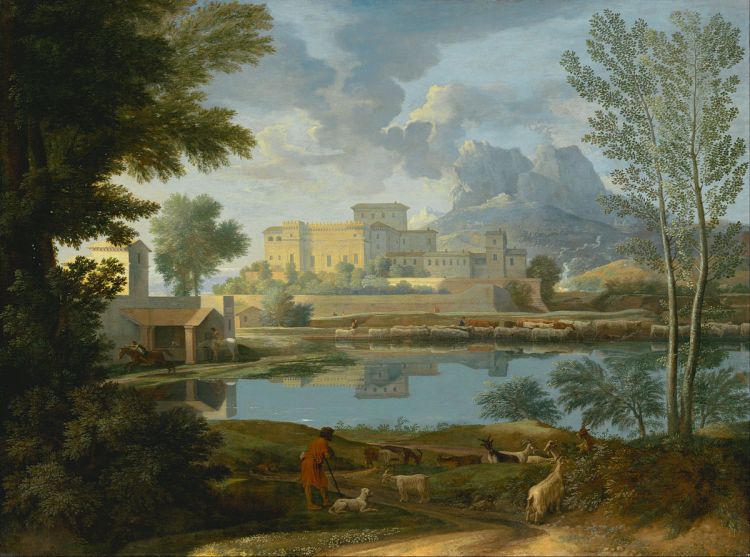 5 thoughts on “The privileged trans woman”