Is Harriet Harman now an anti-trans campaigner? Saying male predators pretend to be trans is a big deal.

This is the quote from the interview:

I ask her to respond to Jenny [sic] Murray’s recent comments regarding transgender women, and she states: “I think that people who are transgender face a very high level of difficulty and discrimination and that should never be underestimated.”

However, she adds: “I also think we have to recognise that there are some men who would want to falsely claim to be transgender to infiltrate women only spaces.”

I have used my gender recognition certificate to get a birth certificate in my name. I don’t carry either certificate around to show when I enter public loos. Self-declaration came in with the Equality Act, and you would think Harman would know that. On her website, we read a document from 2010:

The Equality Bill will change the definition of ‘gender reassignment’ to make it clear that a person does not have to be under medical supervision to be protected from discrimination.

“Make it clear”- that was the intention from the beginning. We are trans women from the moment we decide to transition. It’s all about self-declaration.

Possibly in prisons a trouble-making male prisoner might claim to be a woman to cause trouble, or even to alleviate the boredom. This is because in prison men are comparatively powerless. A violent man can just kick the door down, he does not need a gender recognition certificate.

And the myth is dangerous. It creates suspicion. Is that person a trans woman, or a violent male pretending to be a trans woman? It foments violence against us.

Is it just that she disnae ken? There’s little excuse for that three years after the hate campaign really started to hot up.

The Guardian found that Harman supported self-declaration of trans women on women-only shortlists.

When acting leader of Labour, she wrote for Pink News about IDAHoBiT. She refers to “homophobic, biphobic and transphobic bullying” but says nothing specific about trans people.

Janice Turner in The Times wrote, “Harriet Harman too supports self-ID but also wants stop men exploiting their access to women’s spaces. But how, Harriet?” Yeah. An accusation of hypocrisy from a phobe, in February 2018, is not conclusive either way.

Transphobe clique WPUK pointed me to this Guardian article. Harman, as chair of the joint parliamentary committee on human rights, issued a report that free speech on university campuses was inhibited by safe space and no-platform policies, in 2018. That would include policies to protect trans people.

Harriet Harman, while part of a Labour cabinet or shadow cabinet, has achieved good things for trans people, including the Equality Act. Now, she has helped spread a myth which is easily disproved, which she should know to be false, and which foments violence against us. This matters.

No doubt an army of bots and trolls will change their usual misogynist abuse of Harman to include abusing her as a transphobe. Whether this is intended to increase transphobia, or merely to increase mayhem, that’s not in our interests.

People who can should call her out as a spreader of transphobic myths, but probably not on social media: in Labour circles, and in articles, would be better.

I will complain to the Labour Party. 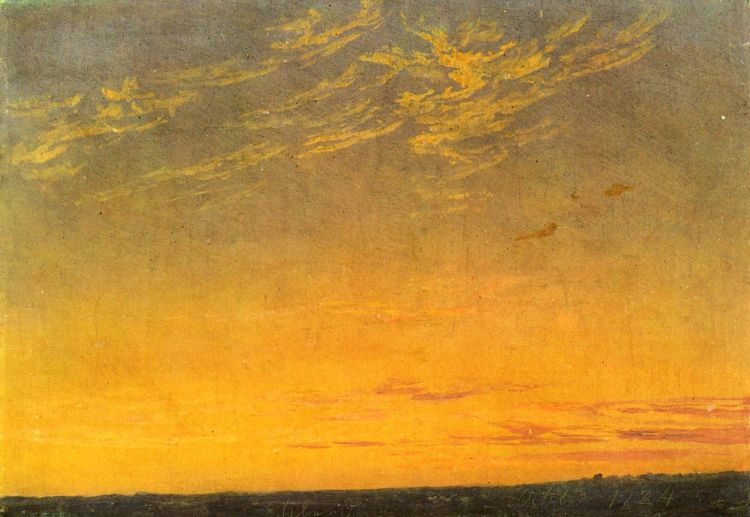