“We need a political language that can both encompass the varied experiences of particular groups and imbue a sense of solidarity to struggles for social change.”

Kenan Malik’s aims are close to mine. Solidarity, change, equality, calling the oligarchs to account. We have different ways to get there, though. He talks of respect and tolerance. Tolerance is “the willingness to accept ideas or practices that we might despise or disagree with but recognise are important to others”. We tolerate ideas, such as, the way other people worship differently to us, or “possess beliefs contrary to the social consensus”. Respect is “regard for other people as human beings, as an acknowledgment that every individual possesses an equal standing in the moral community”. We respect human beings, though not necessarily their beliefs or acts.

He wants to “tolerate” the beliefs of football fans booing players who take the knee. I want them recognised as racists, and to face consequences: they could be identified from CCTV, and perhaps banned from matches. Racist chants and banana-throwing was typical abuse in football, so there needs to be strong action against racism in football now.

You might think banning spectators from matches too great a sanction. Nigel Farage wants racism normalised: he tweeted that BLM are a “Marxist mob” and got 20,000 likes. This is much like Mr Trump referring to Mr Biden’s prospective government as “Radical socialist Democrats”, as if wearing a mask led to corruption, authoritarianism and poverty.

Malik’s “social consensus” is a myth. I want the booing punished. Farage wants taking the knee expunged. People want to move the Overton Window to Right or Left, and already it allows strongly divergent views.

Malik’s view also denies the relevance of power. Most BLM protesters are lacking in power, though when people come together they are stronger. He quotes Bhikhu Parekh- “Since human beings are culturally embedded, equal respect for persons… entails respect for their cultures and ways of life”- only to dismiss that. He wants the “equal treatment of people” but tolerates “ideas” which militate against it. He writes,

We should respect trans women and men as individuals, acknowledge the ways in which they identify themselves, recognise the hostility they face, and defend their right to equal treatment. We should equally recognise that many feminists identify what it is to be a woman differently, and that their arguments are important to hear, rather than being summarily dismissed as “transphobic”, and the debate closed down. Being tolerant of disagreement is not the same as being tolerant of hatred.

This is not a matter of ideas, but of people’s lives. This is no ivory tower symposium on the precise nature of women, but a fight to exclude and monster us. Trans women have been in women’s spaces for decades, as the law has officially allowed since at least 2010, based on our own self-declaration. Trans excluders want us kicked out. So when a transphobe tweets “men are not women” it changes from being an obvious and unobjectionable statement into transphobic hate. Malik wrote about the tweet on his previous article asserting that transphobia was simply “ideas” to be tolerated.

The twitterer was what Malik called “feminist Meghan Murphy”. That is an assertion too: she is not acting in a feminist way when she tweets transphobia. It is quite as relevant to call her “cinema-goer Megan” or even “soi-disant ‘feminist’ Megn”. I want Meg to disappear. I am not using argument here. I am fighting for my life.

If it is “hate speech” to question a particular definition of what it is to be a woman, or “bigoted” to express concern about non-natal women being allowed into female-only spaces, the very notion of public debate is transformed. There would seem to be little one could say on most difficult issues that could not also be construed as hatred.

The purpose is hatred. They so want to erase us that they deny us the language to describe ourselves: WPUK calls for exclusion of trans women, over and over again, without mentioning us. You can still talk about the current climate catastrophe, Brexit, any number of important political issues, and I have virulent hatred against the destroyers and deniers. I want them silenced and ostracised, though they continue in pomp, power and adulation. When deniers like Nigel Lawson get a hearing, they make the end of the biosphere more likely.

But for Malik, it’s just argument. He wails, “We live in a world, though, in which many insist that there can only be one way of interpreting contentious issues, whether racial justice or trans rights.”

Rude names, mockery and dismissal lead inexorably to violence against trans people. I wish it were only a matter of speech and argument. The Guardian does not treat transphobia with the hatred it deserves. 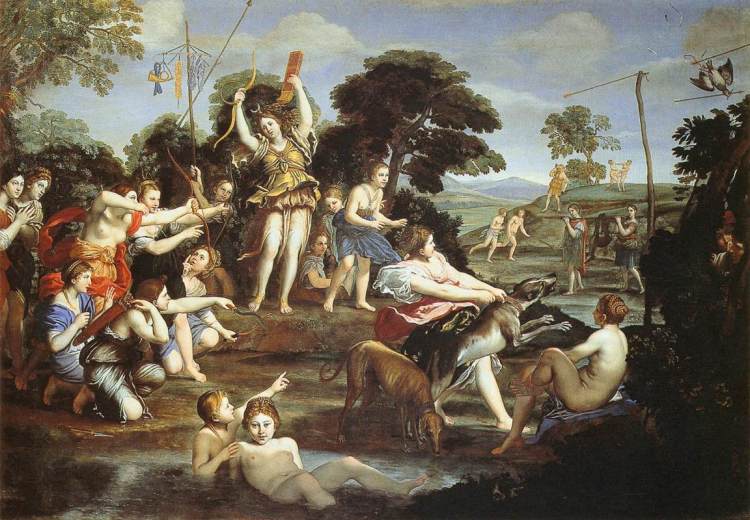