If there are half a million trans people in Britain, as Stonewall says, who are these people?

When I transitioned in 2002, about 5000 people had transitioned. Now, it’s about 50,000. When I transitioned, there were two classifications, transvestites who cross-dressed, and transsexuals who transitioned, set apart from the normal people who did neither. Now there are trans people. I heard of nonbinary people years after transitioning. When might the number of people transitioning cease to increase, and stabilise? Obviously before everyone in the world transitions, but before all the 500,000?

It makes sense to me that some people are more trans than others. Dora Richter was an exceptional human being, transitioning against huge pressure. If I had not heard of any other person doing it, I doubt I would have. It was in the culture. The culture makes things possible, but there may also be new ways of being in the future, not thought of yet but obvious once some creative pioneer adopts them.

I heard of three possible motivations to transition: for sex to be better; to relate to other people better; to be more onesself. I wonder if anyone ever transitioned for the mere aesthetic pleasure of the clothes- would anyone admit that, even to themselves? Reasons not to transition might include settling for second-best: you did not have the courage, you did not see how you could, you felt you had obligations to other people which precluded it. But they might in the person’s mind, or in some objective reality, mean choosing something better. You might find you could enjoy sex, relate to other people, and be more yourself without all that effort.

Possibly, many non-transitioning “trans people” have not started transition because the motivation is too weak. Just as Dora Richter was more trans than I am, so I am more trans than they are. Somewhere around the 500,000th person or the 500,001st, the transness would become undetectable.

You are gay if you experience gay sexual desire, even if you never act on it, but are you trans if you do not transition and do not want to? You might be “gender non-conforming” or “gender-variant” instead.

Are they free? Are they happy? The question is absurd….

I took part in that research.

What were my “motivations and desires”? I wanted to be able to be myself. I got that, though it has been a long road, and “being myself” is intensely uncomfortable. The “illusions”, I think, are our illusions of what transition will mean before we do it, but people saying “Don’t join the study!” thought the “illusion” was the idea that one really is of the desired gender.

I thought, qualitative research, going in depth into experience, is mere anecdote. We need to know whether transition improves people’s lives. Who knows whether my experience is representative or outlying? When I fell in love, I told her, I belatedly realised a penis might be useful.

But now I am unsure about quantitative research. There is no control group, as if anyone does not transition after seeing the gender clinic, they are not necessarily comparable. If someone reverts, that does not mean they were necessarily wrong to transition: when I did, I thought I might revert within five years, and try presenting male again, but I could only get to that point through transitioning. Am I happier than before? I appear less successful, in work and social life, but possibly it really is as good as it could ever have been for me.

I don’t want the research to stop people being able to transition if they want to. But then, people always have, some in worse circumstances than modern Britain.

Quantitative research, then. It might help form better categories. Rather than the one size fits all “Transsexual”, what are people really like? Can we create better categories? The work will at least help the researcher, as a doctorate looks good on a CV, but she will also have more experience of trans people which may benefit future trans patients- hers, and those of people who read her thesis. She has done her literature review, and intends to complete in two years’ time. 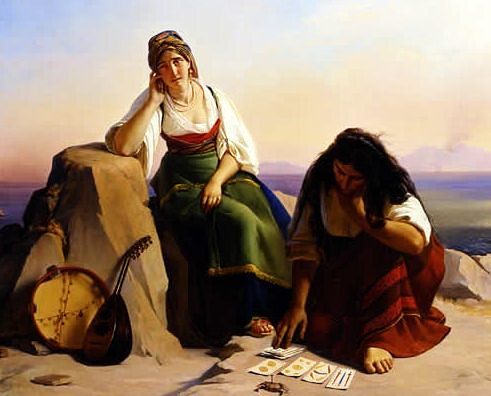