Should you participate in research projects on trans?

I found out about Agnes, or Agnieszka, Zalewska’s project “Illusions and realities. Transgender motivations and desires” on facebook, and people were wary. We don’t like the word “illusions” in this context. Some think the “illusion” might be our feeling that we really are of the gender we express. One would not go near it, based on the title alone. However we have illusions before we transition, of what transition will be like, both good and bad- I thought I would be sacked, and I was supported in work.

This is part of Mrs Zalewska’s Doctorate in Clinical Practice at the University of Exeter. She is an accredited psychoanalytic psychotherapist, and worked at The Laurels, the gender clinic in Exeter. Someone on facebook had seen her there, and found her professional and supportive. There are tales about the Gender Identity Development Service, of how some psychs left thinking it gave treatment too easily, but with that caveat I think this makes her an ally. Here is her crowdfunding page.

She is on twitter, but most of her tweets are retweets, generally fewer than one a month. She retweeted this from Marcus Evans, linking his article in Quillette “Why I resigned from Tavistock: trans identified children need therapy, not just affirmation and drugs”. Evans is hostile, and Quillette is a hard-right publication. Evans praises a discredited book. I don’t think a mere retweet shows Mrs Zalewska is hostile, though. She follows trans advocates including the Scottish Trans Alliance, and anti-trans propagandists including “transgender trend“.

Trans people exist. There are campaigners, desperate to portray us as a threat to women- trans women as male predators who should not be in women’s spaces, trans men as dupes being mutilated in a way they will regret. But that is based on a false understanding of who we are. In general I would say British academic research would give a greater understanding of us. Narrowly propagandistic work designed to show we were deluded or dangerous would not be ethical.

Mrs Zalewska is one of the authors of this article, “An exploration of the lived experiences of non-binary individuals who have presented at a GIC in the UK”. Only the abstract is freely available, including this recommendation:

for an affirmative approach that offers space for the non-binary individual to articulate their desires and come to terms with their identity. This exploration must take into consideration the person’s place within a social world that can be transphobic and limited in terms of potential medical interventions. Further research is needed to better understand this marginalised community.

I am not sure how far that takes us. Saying “Of course you’re not nonbinary” will just drive the patient away. Indeed the social world can be transphobic, and that might induce a nonbinary person to stay concealed, conforming to gender stereotypes. If a therapist was overly concerned about the transphobia of society, she might discourage a patient from transition.

Googling a bit, I was amazed to find this site: callforparticipants.com. If I wanted, I could search it to see if any of my idiosyncrasies was being researched atm, then pour my heart out to a researcher and appear in various obscure PhD theses. Everyone should have a hobby. Even though I reveal myself completely here, I find the thought distasteful- to be questioned and summarised.

“The aim of the study is to increase awareness of the people who undergo gender transition.” It will help people considering transition, Mrs Zalewska writes. People transition in considerably more hostile environments than the UK is in 2020. The study is self-selecting. I clicked the ohsotempting button marked “Take part in this study” and got a request for my email address.

I don’t think it can do any harm, to me personally, or generally. I am not sure it will do great good. It would help to understand experiences of transition, but that might be better in quantitative than qualitative research- a representative sample of transitioners. It can never be established if we are happier transitioned, because the groups to be compared- those who considered transition, but didn’t, and those who transitioned- can’t include a proper control.

One might ask the same question about motivations to participate. What are your illusions, motivations and desires, and what is the reality? I can’t see any benefit to me beyond feeling I have given Mrs Zalewska, someone I do not know, a gift. However as the issues she considers with patients include transgender and sexuality, I may help those patients. 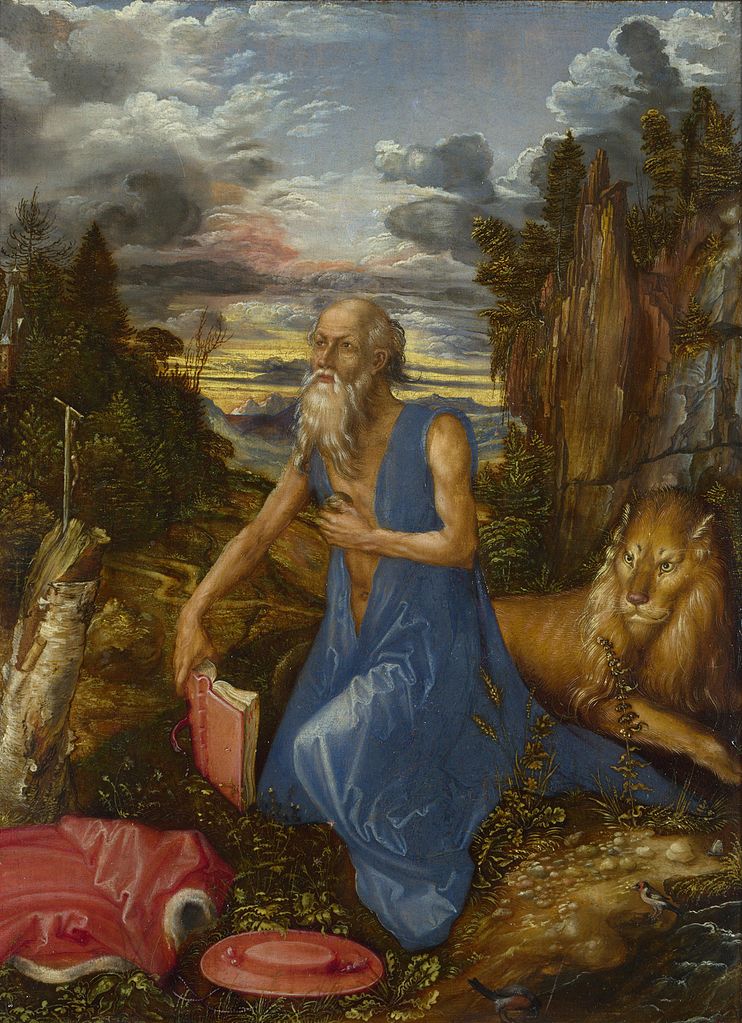