Kristie Higgs was sacked not for her religious lack of belief that anyone can change their biological sex/gender, but for the way she expressed them, on facebook. The language of the posts was standard facebook: as the tribunal put it, “inflammatory and quite extreme… florid and provocative”. Posts which express outrage, moral condemnation, or strong emotion are more likely to be shared on social media.

Higgs wrote, “Please read this! They are brainwashing our children!” Then she repeated a post, saying (transphobic- select text to view) “The LGBT crowd with the assistance of the progressive School systems are destroying the minds of normal children by promoting mental illness” and “the far-left have hijacked the learning environment and they insist on cramming their perverted vision of gender fluidity down the throats of unsuspecting school children who are a government mandated captive audience”.

The school considered anyone who read that might conclude the writer and sharer “not only felt strongly that gender fluidity should not be taught in schools but was also was hostile towards the LBGT [sic] community, and trans people in particular.”

Mr Conlan, the school governor who chaired the disciplinary hearing, said that had her belief been stated in a less inflammatory way, as she stated them in her claim, the school would not have taken action against her. In her claim she wrote her beliefs included “lack of belief in ‘gender fluidity'” and “lack of belief that someone could change their biological sex/gender”. The tribunal decided that these beliefs were protected by law, in that she should not suffer discriminatory treatment at work because of them, because “there was no reason to believe she would behave towards any person in a way such as to deliberately and gratuitously upset or offend them,” unlike in an earlier case.

As the tribunal says, if rights “only extended to expressions of belief that could upset no-one they would be worthless”. To decide whether the belief was protected, the tribunal had to “carry out a balancing act between those who hold the beliefs in question and those who oppose them”.

So she cannot be dismissed for believing that gender fluidity does not exist, or for saying that, but she could be dismissed because the way it was expressed reasonably led someone to conclude she was homophobic and was hostile towards LGBT folk, and trans people in particular. No-one could read this case and conclude they would be safe to express disbelief in gender fluidity in a particular way, but any emotive language might be risky.

Kristie Higgs supervised students excluded from class for being disruptive, and managed work experience. Had she been a teacher, I would have been more concerned about her “belief in the literal truth of the Bible”- the idea that the Earth was created thousands of years ago rather than accreted billions of years ago involves contradicting plain facts, and means seeing much of academia as suffering demonic delusion. As an adult supervising children, she might be approached by a child uncertain of their sexuality, and even if she had no facebook account she might be a risk to that child. She also might be more tolerant of bullying of that child than more rational people were.

In Forstater’s case, she was offensive to a nonbinary person, and said she might be to others. In Higgs’ case, someone who saw her post reasonably believed she might be offensive. Anyone who works with children or the public should be very careful about expressing such views, and that’s a relief. However that is not because of the law, but because other people object, and employers often take their side. Our protection depends on public opinion.

The Tribunal said she was not sacked for being Christian, so this was not religious discrimination. Christians have a wide variety of beliefs. I consider God is fine with gender nonconformity, the Bible contains poetry, fiction and argument and very little literal truth, same sex marriage is absolutely fine, and children should have age-appropriate education about it.

I take my religion very seriously. My identity as a Quaker is more important to me than, say, my identity as British. 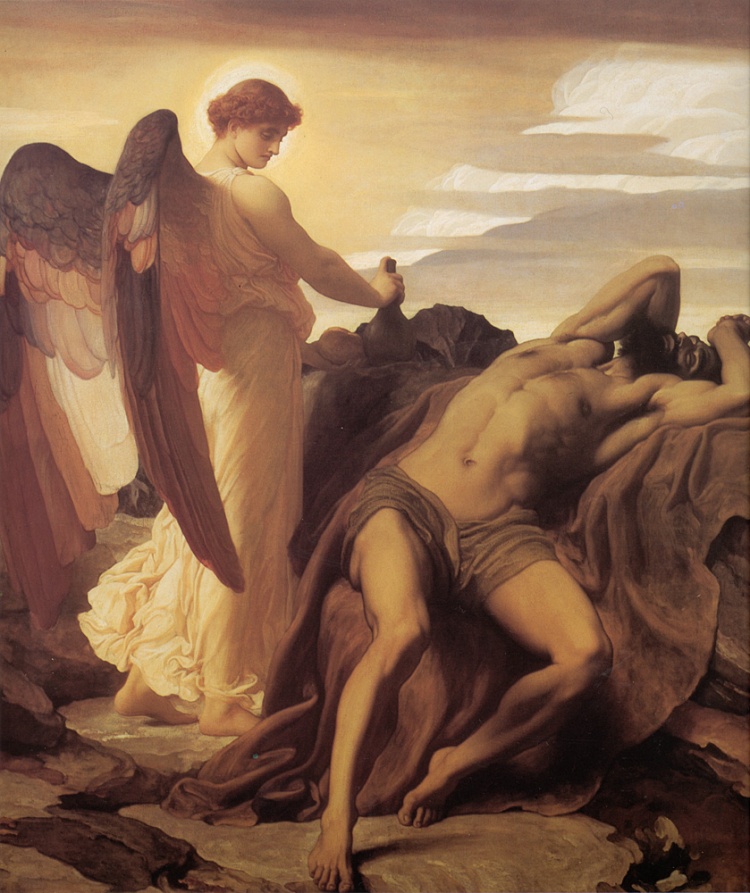