What would it be like to meet yourself at 16?

Dan’s new song idea moves between an augmented chord and an inverted chord, and we were talking of chord progressions- the diminished chord in the Maple Leaf Rag, and then “Song without words”, Fauré op.17 no.3. When I was sixteen, I was told to learn this, and the first time I looked at it, playing sections hands separately to get a sense of its shape, the chords at the end made me cry. It is a beautifully delicate piece. There I am, trying to make a man of myself, and loving the Pathetique sonata, which is thunderous, around the same time: and crying at music. I could never become completely distanced from myself, no matter how hard I tried.

Now conscious of my inner gaslighter’s nastiest stories, that all my feelings are feigned, all my motivations cowardly, and self-centred in the most stupid short-termist way- being comfortable for five minutes because comfort for half an hour is impossible- I know they are not true. Then, trying to make a man of myself I was enmeshed in Don’ts, and the music touched me, and the memory touches me now.

“What would be your reaction if you could meet your sixteen year old self?”

I don’t answer that question. I did not properly hear it, I was thinking of how he would react to me. I don’t think he could bear to be in the same room with me, and I could not bear his rejection. I don’t like the “he” pronoun, and it fits, he would insist on it. He would be shocked and horrified. Seeing me expressing female would be too much for him. Possibly if we had two adjacent rooms, with pianos, and a way of communicating by text. (Though he couldn’t type, then.)

He did not know himself, because he thought he knew himself. He was denying his qualities. There was so much in me that I could not value. He thought he knew about how the world should be. I would feel complete compassion, devoting myself entirely to his feelings, but I would fear his reaction. He could not tolerate who I am today.

I do not tolerate who I am today. My inner gaslighter surfaces, and that is a sign it breaks down, it is failing, but still it governs me unconsciously much of the time. On Sunday I cycled that 13 miles, and I was concentrating furiously all the time. I knew I could be too harsh to myself, demanding too high a gear, which wastes effort, and I avoided that by telling myself not to- harshly. Or, determinedly. Seeing possibilities, seeing that the extra effort in too high a gear cost too much, did not give a sufficient return in greater speed. I took off a minute from my previous time, and was pleased.

I fear my softness. With antidepressants I might take away my depth of feeling and support myself with warehouse work. I anticipate attack. I have the gazelle’s alertness.

A word I can’t say. I am in such conflict. I fear my- the word authenticity goes through my mind and the gaslighter stops me saying it. I move through strong feeling into a state of authenticity, ceasing to fight my feelings for a time. Authenticity is risky. Then I go back to scrolling facebook or reading columnists, shutting myself down with the prescribed emotions for my tribe for the prescribed stimuli. Trump/Johnson Bad, etc.

Or another zoom call, and was I angry? I find what I want when I see what I do. “I suppose we all do that,” she says. I want to know. If I don’t know what I am feeling at the time, how can I know I am safe?

Daenerys Targaryen at her wedding. Perhaps for the first time, she forgot to be afraid. She did what she had to do, wanted to do.

Anger is risky. It puts people’s backs up.

Oh, what’s going on here? “I wanted to give you space to feel,” she said. She sees me put my head back and breathe very deeply, and imagines that I am feeling a rush of emotion, I control it and it dissipates, but she wonders if I am in my thinking and not aware of any feeling at all, what you think happens to you in those moments.

I am aware of putting my head back. It felt I was analysing. “You work very hard to understand.” I do. “Can you just be and not think?”

“What is it like for you when you can’t analyse and find an answer?”

Oh, horrible. I am just hurt. I shut down again. It is the curse of intelligence, though: I think, while others act.

Fear and shame dominate my life. Shame at my lack of worldly status and achievement, fear of the world- the world is a scary dangerous place, but my fear of it is so extreme I don’t distinguish what I ought to fear and what is probably OK. Fear of my own reactions, as I can’t live with ever making a mistake. The worst is my fear of my own feelings, which completely disables me and shuts me off from my perceptions.

And now I am conscious of other feelings: during the session I named one “interest”, curiosity is a better word. And determination. I like these feelings. Conscious of them, I might feel proud of them. I am climbing out of the pit. 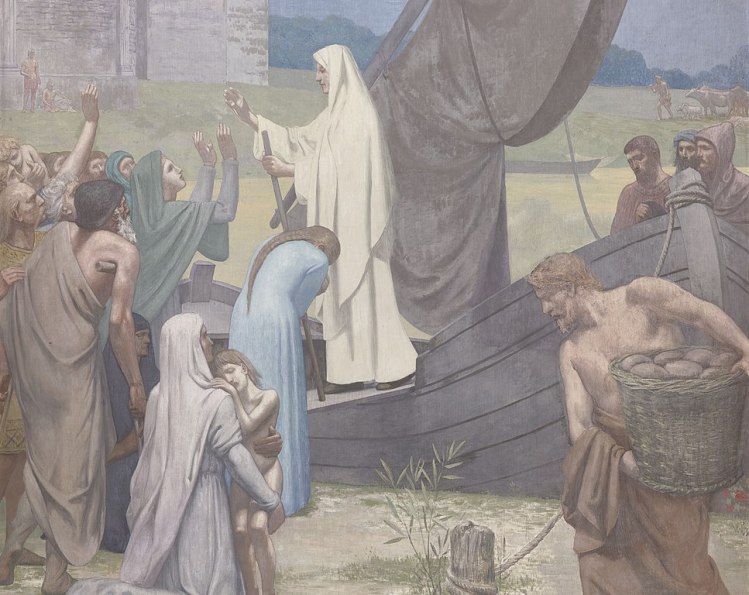