In “Troubled Blood” by JK Rowling, the serial killer Dennis Creed tricks his female victims into his van by wearing a woman’s coat and wig to appear unthreatening. He “camouflaged himself behind an apparently fey and gentle facade”. He was abused as a child, then aged 12 began covertly watching women undress and stealing their underwear, which he wore while masturbating. He is a “genius of misdirection in his neat little white van, dressed in the pink coat he’d stolen from Vi Cooper, and sometimes wearing a wig that, from a distance, to a drunk victim, gave his hazy form a feminine appearance just long enough for his large hands to close over a gasping mouth.” He keeps his victims’ jewellery as trophies.

Is this transphobic? The Guardian books blog said not, saying he is “not portrayed as trans or even called a transvestite”. They say, don’t rise to the Telegraph’s criticism, a week ago (I found the article on Tumblr)

the disappearance of GP Margot Bamborough in 1974, thought to have been a victim of Dennis Creed, a transvestite serial killer. One wonders what critics of Rowling’s stance on trans issues will make of a book whose moral seems to be: never trust a man in a dress.

Pink News did, though it did not report the details. Much of the abuse seems based on the Telegraph review, and the books blog points out the Telegraph likes enraging social justice advocates. Vanity Fair’s headline was “JK Rowling proves her commitment to transphobia in her new novel”, apparently without reading the book. The Independent only read the review, not the book, and recounted Rowling’s other reported transphobia in a worthless article saying nothing anyone interested in the issue didn’t know already.

Vicious transphobe Catherine Bennett repeated Rowling’s transphobic ploy of portraying the dispute as between decent and reasonable women with “concerns” against a baying transactivist mob. Bennett also again obscures the difference between hate crime, which is actual crime, and hate speech, which isn’t. Making misogyny a hate crime would not criminalise any tweet which is not criminal already, as incitement to violence or terrorist threat.

There is a real trans woman serial killer: Beate Schmidt, who murdered five women and a baby. However, fiction multiplies that- “The Silence of the Lambs” came before Rowling’s 900 page doorstop.

Why did Rowling make Creed a cross-dresser? Well, he is a serial killer. Without the writerly skill to make Creed horrific, terrifying or repellent, she resorts to clichés. She finds cross-dressers repulsive, so she imagines her readers will too. She also says he was abused as a child. We cannot assess whether Creed is really trans, because he is a mere grab-bag of characteristics, rather than a character.

That defence of Rowling is transphobic. Creed is not a trans woman, it says: Look, he murders people! Well, trans women can be criminals, just as gay people or left handed people can be. One “bad apple” does not taint all of us, and it is transphobic to judge us all by one criminal trans woman.

Creed wears a woman’s wig and coat. Rowling is associating trans behaviour with murderousness. That is enough to be transphobic. Yes, trans women may be criminals; but there are so few of us, we are a tiny proportion of criminals. For a demonstrated transphobe to give a criminal trans behaviour is transphobic.

Should there be an outcry? There is an outcry because trans people have no power. Ideally, people would see how immoral Rowling’s transphobia is, and stop buying her books. In the real world, some people may buy the book because of Rowling’s transphobia. I imagine Bennett avidly reading a book she would otherwise have sneered at. People tweet because we can’t do anything else. Transphobes at the Telegraph and Times are loudly delighted. 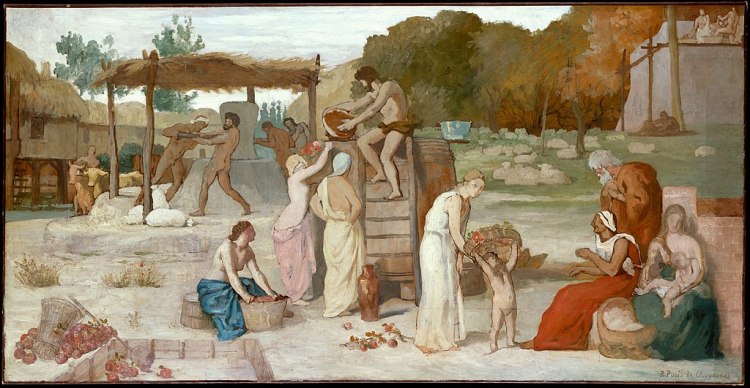