Words I wish I had not had the chance to learn.

First, “coronavirus”. I had heard of colds caused by rhinoviruses, but before December had not registered the idea of a coronavirus as a core of RNA with a lipid shell covered in protein spikes which can penetrate cell membranes. A lipid is not soluble in polar solvents, like water, but soap or alcohol rips the lipid shell apart making the viral particle nonviable. Had you not studied biology or biochemistry, the word “lipid” might have passed you by, as it had me. Each viral particle is eighty nanometres across. The virus is “zoonotic”, an infection originating in other animals. There may be others, far worse, just waiting their chance.

The particular coronavirus is SARS-CoV 2, or Severe Acute Respiratory Syndrome Coronavirus 2, named after SARS, which was not only a syndrome, but a viral disease. A syndrome is a group of symptoms which consistently occur together, and I would say the viral disease should not be called a syndrome because we know the cause, one virus, and because its symptoms are hugely varied, from neurological disorders to “Covid Toe”. The disease is CoViD 19, Coronavirus Disease identified in 2019.

A “cytokine storm” occurs when your immune system, unable to contain the virus, goes apeshit. Much of the damage to your lungs, including the fluids which drown you or the substances which clog your lungs, making them like bricks, comes from your immune system rather than the virus itself. It is caused by the innate immune system, rather than the adaptive immune system which develops as you experience infections. I have read articles about T cells and B cells, but that is too much information, and I have forgotten it, even though I had heard of T cell counts related to AIDS, another syndrome caused by one virus. You can know the practicalities- wear a mask, wash your hands, limit in-person social activity, Trump and Johnson cannot be trusted to make worthwhile decisions about which risks people should take or where public money should go- without knowing about B cells.

How badly you are affected may depend on your initial “viral load”, the amount of virus you take in.

I started this post when I read that a test should be both sensitive and specific. A test is sensitive if it does not have too many false negatives. A test is specific if it does not have too many false positives. The two words together convey more information than “accurate”. Testing your temperature before you enter a building is neither. That reminded me of words I can never remember: the tolerability of a risk depends on its severity, how awful it is if it happens, and its likelihood or probability, producing a risk matrix. I hold the concept of the matrix in my mind, but not the words for its axes.

The new word I liked most was “fomite”. A fomite is an object which passes on infection: it could be a door handle, or a dictionary, any object where the virus may linger, still active, to be picked up by the next person to touch it. A huge variety of objects can be a fomite based on one specific characteristic which I never thought of before The Pandemic started. However I understand fomite transmission is unlikely, and most transmission occurs by breathing in droplets or aerosols- there is, I read, no agreed terminology– breathed out by an infected person.

The word “blog” comes from “weblog”, which was originally meaning a log of interesting pages the author had found. Here’s a page from Raphael Carter’s. Assiduous readers of my blog, who click all my links, will see that I have mostly linked The Atlantic. It’s a bit right-wing for me, and of course US-centric, but I find the range of articles fascinating, and it is at least “reality-based”, pouring scorn on the lies of the Trumpites. Would that everyone were reality-based! Lying and distraction are too profitable.

I depend on journalists. I read that initial research which showed that viral particles could remain on surfaces for days began with huge loads of virus, scores of sneezes per square inch, and the detection was based on finding the RNA, which does not indicate that the virus is infectious. As research continues, the consensus understanding will change. I am not even going to look at “pre-prints”, academic articles not yet peer-reviewed.

What new words have you picked up this year? 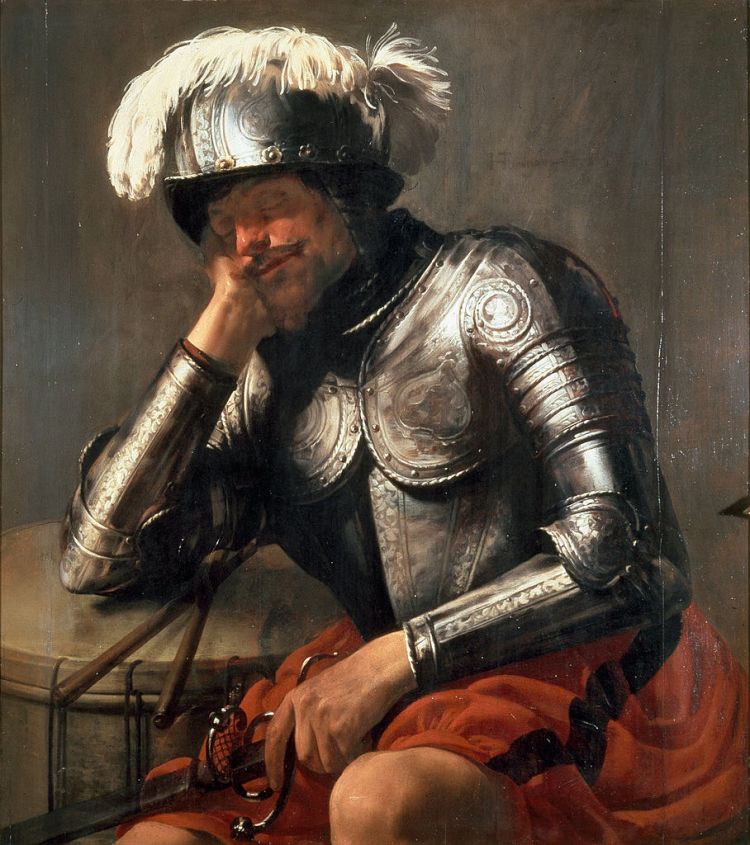