It’s all very well complaining about people being “Cancelled” for transphobia, but every day people come out as trans, and are immediately cancelled. We lose our jobs, families, and friends. People abuse us in the street, and on social media. I think that’s a bad thing.

What kind of opinions justify “cancellation”? Opinions prejudiced against people simply because of who they are deserve cancellation. Racism including antisemitism, sexism, and homophobia are all disgusting opinions, which should make people disgusted with those who hold them. There is some fuzziness around the edges of these things, for instance, when does criticism of the government of Israel shade into antisemitism? But they have a clear core- a reference to “bum-boys” is clearly homophobic. Boris Johnson’s use of the term, and others, show he is racist, homophobic and misogynist. He has not been cancelled, but he should be.

Assertions of falsehood which damage other people justifies cancellation. Oil companies claiming climate catastrophe is a matter of opinion, or that nothing should be done about it, and their shills, should be cancelled.

Trans is simply something people are. I am sorry, fellow trans people, I am arguing I am “born that way”. Born that way arguments are problematic, implying that there is something pitiable about being trans. A man has a right to choose a male partner, whether he is “born that way” or not. But then cis women are “born that way”- born with a uterus and not testicles, mostly, which is enough to be a woman unless you choose not to be- and sexism is wrong. With the current levels of societal transphobia I am wishing I were not trans, even though I know that means wishing I did not exist, and someone else was in my place. There is no “I” that could be separated from transgender, any more than there could be an “I” separate from being a human. I would be otherwise if I could, but I can’t.

The casual prejudice against trans people, which some Christians and some feminists would pretend is a moral view, but which has no more value in an academic paper than as abuse screamed in the street, hurts me. I don’t deserve that. There is the moral argument against transphobia. Transphobes should be cancelled.

JK Rowling clearly hasn’t been cancelled. Possibly someone approaching forty should not be wearing Hufflepuff slippers, but some fans wanted to value the work separate from the views of the author, and might even keep buying the merch. Gillian Philip has been cancelled, to an extent. She was one of a team of authors using the pen name Erin Hunter, which is owned by Working Partners. She tweeted, “#IStandWithJKRowling”. She had “associated the Erin Hunter pen-name with her personal views on Twitter”, and so they sacked her, though said in a statement this was “not in direct response to the nature of Gillian’s personally expressed views”. People had complained to HarperCollins about Philip’s transphobia. Philip said she was not transphobic, only “concerned about women’s legal rights and spaces”. I don’t think it will stop her getting another job, and if she had not publicly said she was Erin Hunter she might have kept her job. 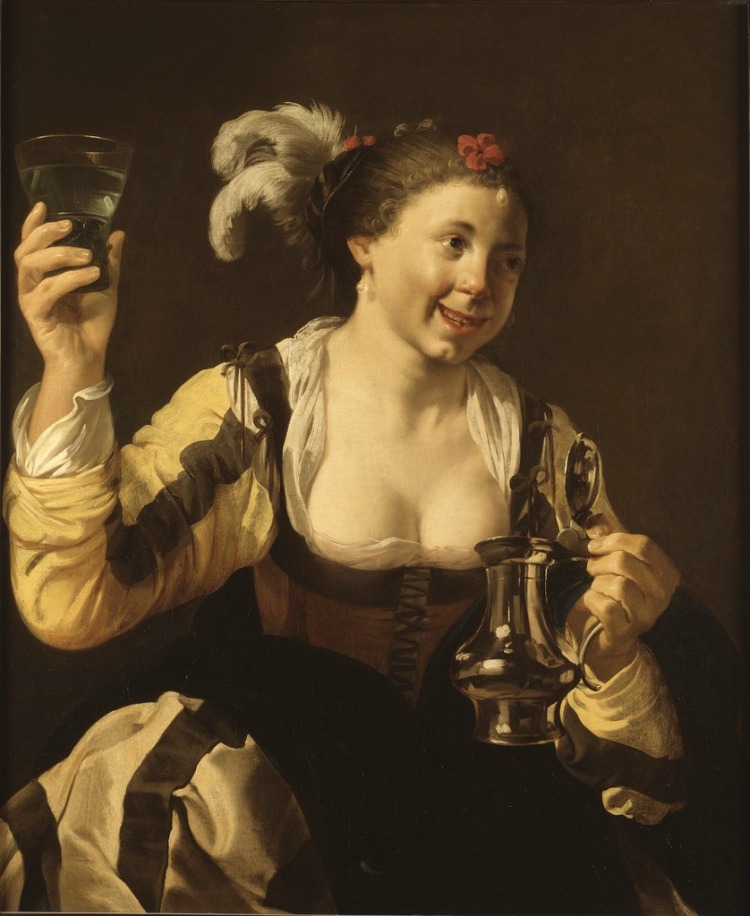