Almost all activism is done in real life.

Social media can organise. On social media, a group recruited trans people to record a video to campaign for trans rights. When that video gets shown to cis people it may achieve some good.

Social media can persuade: my JK Rowling post got over a thousand views on its first day, and most of them were cis people, who were listening, pro-trans rights, and wanting to learn more. Some cis people shared it, extending its audience. WordPress gave me a platform, and facebook gave me an audience.

Social media can encourage. We get together in closed groups, all on the same side though with slightly different perspectives, and we argue, and hone our views. There are support groups for people transitioning, and activist groups for people who in many cases have been transitioned longer. We hang out.

The dopamine hit you get when your posts are liked and commented on is a problem. It gets people spending too much time on social media.

Some people post negative stuff, about transphobes doing their thing. This is not activism. If reading transphobic rubbish makes you depressed, that does nobody any good. It can be worthwhile reading transphobic rubbish to refute it- there were lots of answers to JK Rowling, or Maya Forstater– but generally, only the highest profile transphobia needs directly refuted. It is better to tell the truth about trans, without bothering to give attention to transphobes. It is only worth reading the falsehoods if you are going to do something about them that will do some good: persuading others not to read them, getting the truth out, showing how the falsehoods work. The Spectator and The Times produce so much transphobe drivel that much of it is repetitive and worth no attention whatever.

Abuse on Twitter is counterproductive. Telling Margaret Atwood she is a “gender traitor”, a term from “The Handmaid’s Tale”, for tweeting something mildly pro-trans, is not going to persuade her. Phobes needle trans women on twitter trying to get us to say “Fuck off”, then screenshot it and hawk it round, saying “Look! This is what trans activists are like!”

Clicktivism works sometimes. Petitions on the UK parliament site can get a response from the government, and sometimes a debate in Westminster Hall. As they get shared over social media, the short statement why the petition should be granted gets read. People signing it make a commitment to it, and that might psychologically make them more committed to its cause. One petition got 4,150,262 signatures, and for a time watching its numbers increase by hundreds every minute was hypnotic. I sat and watched it, feeling amazement and rueful pleasure, knowing it was not enough. I don’t sign or share change.org petitions, though. The people targetted could just ignore them. They provide data on the people signing them. I don’t do, or share, internet personality quizzes either.

Writing to your MP is more useful than social media sharing.

I am better to read books than news sites. From the UK, one account of the Trump response to Portland demonstrations is enough. The NYT and the Atlantic might produce articles on them daily. Even on issues that affect me directly, one article is enough. Possibly Mr Trump will win in November. Possibly Mr Biden will. I can’t influence the result. Reading about the relevant law, or the judges, or the voter suppression efforts, intrigues me with lots of tiny details without making me more informed on the only important question, who will win. I get the illusion of being informed and engaged without making the situation better. All it does is direct my strong emotions at something far away about which I can do nothing, disengaging me from my actual life. Learning about incipient autocracy in Poland and the threat of it in the US and UK has more value.

I enjoy protest marches, the sense of solidarity, the noise, the placards, and Extinction Rebellion, disrupting traffic round Trafalgar Square and Whitehall may have done good. But bad things are happening in the world, and paying them all my attention is unpleasant without doing any good. 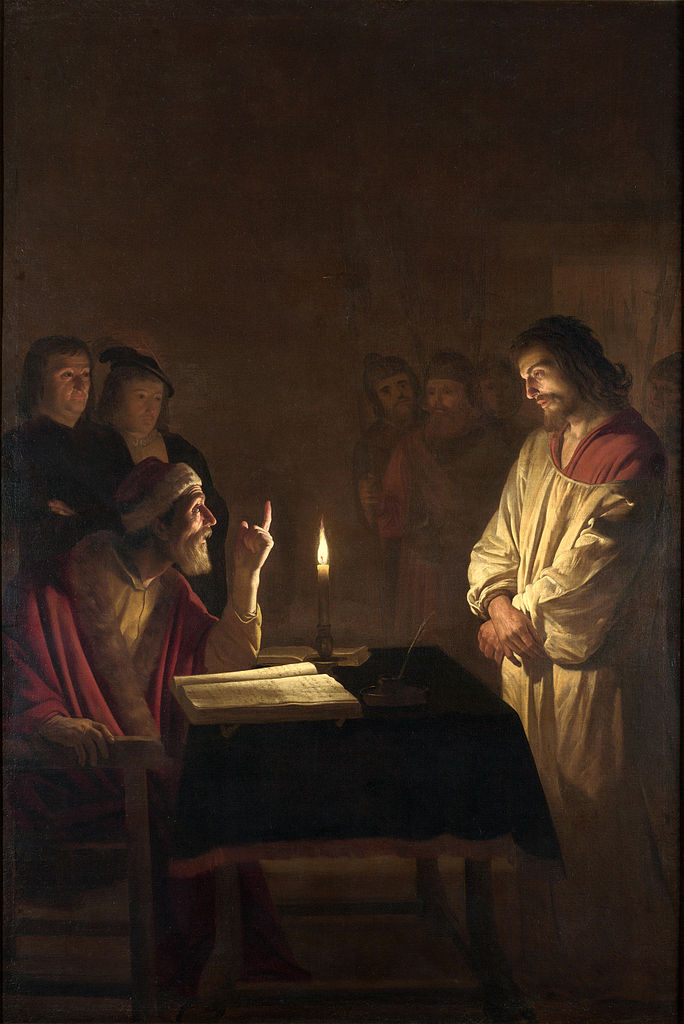