“I’m really focused on the idea that we don’t have to convert everybody to our way of understanding gender,” Nancy Kelley said in her first interview since taking up the position as head of the UK’s leading gay rights charity. “For Stonewall to succeed, it doesn’t have to make people believe as it believes. What it has to do is make people support changes that make trans lives easier.”

Kelley said that her priority was to reach a broad consensus that trans people need protection and that reforms to the administrative process – “which makes little difference to anybody apart from trans people” – are treated as just that.

“There is a lot of debate on the theory of gender and sex, it’s all terribly interesting and there are a million PhD theses to be written about it,” said Kelley, “but for the experience of trans people’s lives to be more positive, and for them to have lower levels of hate crime, better access to health services and more inclusive schools and workplaces, we don’t need people to agree on what constitutes womanhood.

“We must come back to the basics of building empathy for the idea that we want our fellow humans to experience a dignified, positive life,” said Kelley. “And there are things that as a society that we can change to make that more likely.”

What does that mean? I fear it means making trans people more uncomfortable. I don’t think it means taking the edge off hate groups’ campaigns against trans people, or necessarily off Stonewall. It may confuse the general public.

In theory, I could agree. However when I say “trans women are women” I mean we are socially women, not necessarily that we have women’s brains or women’s souls or are in some way intersex, just that society grudgingly tolerates transition. Hate groups hate that simple phrase. Graham Linehan has just been kicked off Twitter for tweeting “Men aren’t women”.

What is “Stonewall’s way of understanding gender”? I searched Stonewall for “transgender” and did not find the page “the truth about trans”, though that page does not use the longer word. I fear Nancy Kelley is going to be changing the website, or changing their campaigning.
In their “glossary of terms” I found

Transgender woman
A term used to describe someone who is assigned male at birth but identifies and lives as a woman. This may be shortened to trans woman, or MTF, an abbreviation for male-to-female.
Gender
Often expressed in terms of masculinity and femininity, gender is largely culturally determined and is assumed from the sex assigned at birth.

I would like Stonewall, and Nancy Kelley, to make people believe that definition of gender, but I find the definition of “transgender woman”- not a phrase I would use- fairly non-threatening to trans excluders. We “identify and live as women”. This is alright so far as it goes, but does not say we are actually women. However on “The truth about trans” they say “Being trans isn’t about having (or not having) particular body parts. It’s something that’s absolutely core to a trans person’s identity and doesn’t alter – whatever outward appearances might be.” We don’t need to have surgery. I find that an absolute minimum on trans rights, as a demand we have to have had surgery excludes all those starting transition, but trans excluders fearmonger about our surgery. It also says,

So, could a lesbian have a trans woman as a lesbian partner, or a gay man be with a trans man?
Of course. If they fancy each other. First and foremost, we need to recognise that trans women are women, and trans men are men. After that it becomes a matter of who you are attracted to. Adults are free to have relationships with other consenting adults, whatever their sexual orientation or gender identity.

What would reforming gender recognition mean?

If you’re a cis person, it will barely affect you. All that will happen is that trans people in the UK will have a slightly easier life. However, it will mean you and your family are living in a fairer society, one where people – maybe including some people you love and care for personally – are free to lead the lives they want to live, without the abuse and discrimination that’s an everyday part of life for many trans people at the moment.

It says trans children should be supported, and trans women should be in women’s toilets, women’s refuges and women-only shortlists. It does not mention sport, but that may be an oversight. It’s fairly clear “The truth about trans” is written by a trans person, or an extraordinarily sensitive ally; the glossary probably not.

Having trans women “experience a dignified, positive life” means treating us for all social purposes as women. I am happy to say “Sex is real” as long as that is not taken as some sort of denial that socially I am a woman. I would like Stonewall to campaign against rigid gender stereotypes, as that would help free lesbians, gay men and even straights, as well as trans people.

I don’t know whether Stonewall under Ruth, Baroness Hunt, had one way of understanding gender. Gender is complex and can mean different things when discussing trans people and when discussing wider society. I am happy Nancy Kelley, another lesbian, wants to “make trans lives easier” and get widespread support for that. But I don’t know what changes Ms Kelley might make in trans campaigning, and fear the fairly meaningless words at the start of this post will encourage trans excluders and dispirit trans people. I would love there to be less heat in the trans debate, for anti-trans campaigners to build bridges with trans people and for both groups to find how we could work together, but at the moment both sides have a “with us or against us” mentality, prone to analysing the words of prominent campaigners like Nancy Kelley like theologians analysing the words of Jesus. It ain’t like working for the National Centre for Social Research, as Kelley formerly did.

She is on our side. Cut her some slack. I am not sure she is ready for this, though.

I was bothered by this because trans people are worried by Keir Starmer. Rather than saying “trans women are women” he now says “trans rights are human rights”, and we get wound up. Recently LGBT Labour’s campaign for “progressive reform to the Gender Recognition Act” (as anodyne a name as anyone could ask for) was published under the heading “trans rights are human rights”. No trans person could disagree. Trans excluders might have difficulty disagreeing with the phrase, even if they might disagree on what our human rights should actually be. Maybe that’s the point. 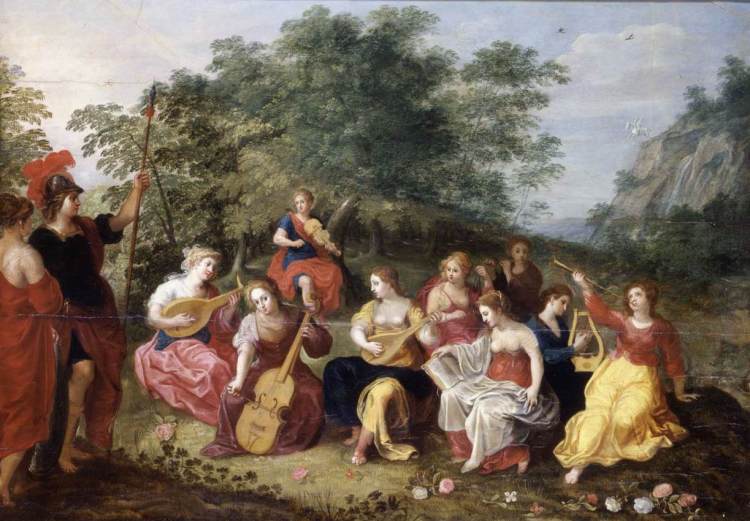