What possible answer is there to “Do you condemn death threats?” but “Yes”?

Keir Starmer’s spokesperson was asked about JK Rowling’s screed on trans, and replied,

“This is a nuanced debate, a very important debate, and what Keir wants to do is work closely with all sides of this debate in scrutinising the government proposals and ensuring that we remain committed to trans rights.”

Did Sir Keir stand by the last Labour manifesto on trans recognition? “Keir stood on that manifesto and Keir has a proud history of supporting advances in human rights across a variety of areas.” He need not say, to most of his audience, that the manifesto of a party that lost is as valuable as a month-old newspaper.

Did anyone send death threats? It is loathsome if they did, but even if they were trans, I am not responsible for them any more than I am responsible for Bad Things done by my fellow left-handers.

This led to wailing and gnashing of teeth on trans facebook. “I will never vote Labour again,” wrote someone who perhaps prefers Tories. What part of “ensuring that we remain committed to trans rights” does she not understand? “Nuanced debate” allows Sir Keir to dismiss out of hand the anti-trans rantings, while denying he is doing so.

The Times, a paper which can only be trusted to Murdochian levels of truthfulness, screamed “Labour Stands Back From Gender Debate”. “Measures designed to prevent people with male anatomy using female lavatories and domestic violence refuges have also been included in a package drawn up by Liz Truss, the equalities minister.” Well, honestly. Do they expect me to carry confirmation of surgery about my person? Who would be entitled to inspect it?

Labour Shadow Ministers spoke up. The Shadow Home Secretary said, “we need to listen very carefully going forward in what is an extremely sensitive area”. The Shadow Justice Secretary said, “I’m not sure the government just scrapping plans and then leaking it out in a newspaper is the way to deal with this, you need a much better way that’s sensitive, that seeks consensus and respects everybody’s rights.” So the Times reports TV interviews. These are not positive commitments to trans rights, but there have been such commitments before.

It is beneath the dignity of the Leader of the Opposition to comment on the calculated nastiness of “A Government Source”, however prominent its platform. When a minister makes a statement, the shadow minister should make the appropriate response, which I am hopeful will be to oppose, on the side of trans recognition, with a truthful account of the actual position rather than fearmongering about claimed threats to women’s spaces.

Meanwhile, “a nuanced debate” is a meaningless phrase, saying “ask me later”. Nuanced means you can’t pin him down to one “side”.

The statement by A Government Source is froth. Johnson wants to distract from his complete failure on covid deaths, on care homes, schools, lockdown, reopening, everything. An actual statement on trans rights would be useful, but I could think of little else before Liz Truss, the responsible minister, appeared in the House of Commons yesterday, and she said nothing.

I may cut down my news consumption. Much of what Mr Trump does is distraction, and reading the breathless coverage, even the magisterial disdain of Michelle Goldberg, just gets me wound up to no purpose. Instead I have read one book, “Surviving Autocracy” by Masha Gessen, and even considered reading John Bolton’s when it comes out, though he is a monster, who joined Trump’s regime because he thought he could use it to bomb Iran. But day to day Trump coverage is no more valuable than any other reality show. There is of course Gerry Adams’ response to “Do you condemn,” but he was in specific circumstances which do not apply now.

Both the Trump and the Johnson governments are doing real harm to people, but that’s all the more reason to keep my head clear. 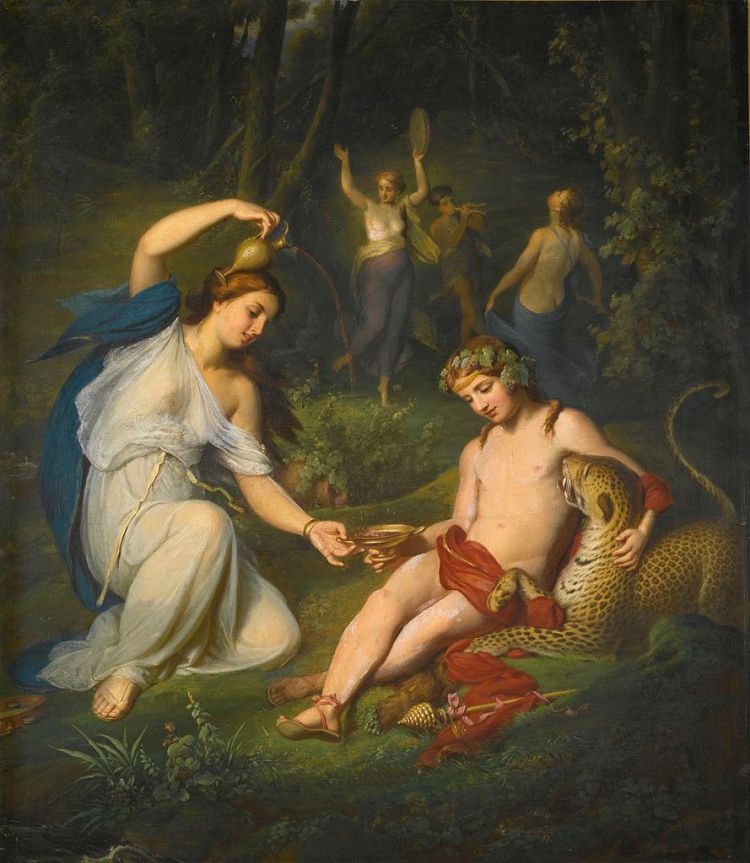