I awoke to a social media storm. The first thing I saw on facebook was, “Woke to find the Government has declared war on my existence. Stress, shaking, panic, fear.” Oh. What’s happened now? The Sunday Times’ main front page article was about trans. It said nothing new about the government’s plans on trans recognition, in the most obnoxious way.

Be still and cool in thy own mind and spirit from thy own thoughts, and then thou wilt feel the principle of God to turn thy mind to the Lord God, whereby thou wilt receive his strength and power from whence life comes, to allay all tempests, against blusterings and storms. That is it which moulds up into patience, into innocency, into soberness, into stillness, into stayedness, into quietness, up to God, with his power.

Considering that was not enough, so I phoned a Friend. She knows a lot of the Bible. God challenges Job:

Deck yourself with majesty and dignity;
clothe yourself with glory and splendour.
Pour out the overflowings of your anger,
and look on all who are proud, and abase them.
Look on all who are proud, and bring them low;
tread down the wicked where they stand.
Hide them all in the dust together;
bind their faces in the world below.
Then I will also acknowledge to you
that your own right hand can give you victory.

Job, sitting on his ash heap, cannot do these things. So Job says, “I despise myself, and repent in dust and ashes”. Then, he gets wealthy again, with sheep, camels, oxen, donkeys and beautiful daughters. He is a bright, active man, and he does what works for him.

I still need to calm down. There is a lot to wind people up, these days: the deaths from the Pandemic, Brexit, the George Floyd demonstrations, and, for me in particular, JK Rowling’s statement and that Sunday Times article coming after Liz Truss’s statement. Others have been outraged about Miriam Margolyes. For years Donald Trump has been fomenting the outrage through Twitter, and it seems Boris Johnson is following the same route. So there were far-right demonstrators “defending statues”,

I find the source of the Fox quote, which is his letter to Lady Claypole, at p346 of Nickall’s edition of his Journal. I read it, before and during Meeting, and considered its predictions. “Looking down at sin, and corruption, and distraction, you are swallowed up in it,” he says. Ain’t that the truth. Of course I knew “Be still and cool” before, but today it speaks to my condition in the clearest way. But- “Looking at the light that discovers them, you will see over them. That will give victory; and you will find grace and strength; and there is the first step of peace.”

A Beatles song comes to mind:

Saturday, my personal growth workshop was about Yin. Yang goes out, does stuff and achieves things, and Yin receives, notices what is, including what is inside me, what I feel. Jamie Catto says our education is far more for Yang than Yin. Mmm. So, “I awoke to a social media storm”. Well, why? Because the first thing I did on awakening, before showering, dressing or breakfast, was to scroll facebook. One answer would be to spend less time on facebook. However, I want my voice to be heard. I shared about JK Rowling, and had 1,163 views of it on the post’s first day. I had a lot of social media love. It is nothing compared to in person friendship or affection, but it can be a delight- “Love the way you write. Hate the way you hurt,” said one person, once.

So, my voice is calling for peace, about Rowling and the Sunday Times. I feel this is worthwhile, and may even be worth the costs of “looking down at distraction”, in order to coax others from it. I might find other ways for my voice to be heard. 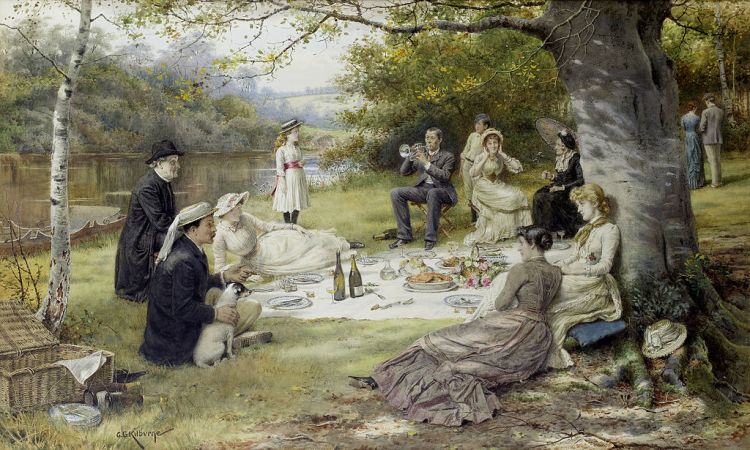