Here is a survey of Donald Trump’s vandalism of America over three and a half years. Daily outrages numb us, whether sending riot police with tear-gas to clear peaceful protesters so he can pose with a Bible, or using the Environmental Protection Agency to remove restrictions on pollution of air and water. The nonbinary journalist and activist Masha Gessen has written Surviving Autocracy, published today on Kindle and in July in hardback, based on their experience of Putin’s Russia and Trump’s America. There is analysis of how Trump gives both continuity and new direction to American governance, and how institutions have failed to prevent him. There are comprehensive notes of academic and journalistic sources.

They start with the Covid crisis, where America could have prepared, but the Presidency gave no leadership. Instead, it had utter disregard for human life and a monomaniacal focus on pleasing the leader, to make him appear unerring and all-powerful, like the Soviet government dealing with Chernobyl. They summarise Trump’s repertoire of speechifying: government by gesture; obfuscation and lying; self-praise; stoking fear and issuing threats.

Trumpian news has a way of being shocking without being surprising. Every one of the events of that week was, in itself, staggering: an assault on the senses and the mental faculties. Together, they were just more of the same. The news is unimaginable, but the reporting helped normalise it. We need better language. As Trump crushes the Republic’s political disagreement and judicial process, he attempts to introduce autocracy and a “Mafia state”, a specific, clan-like system in which one man distributes money and power to all other members. In Trump’s case, he mobilises his base, who find his posing with the Bible spiritually overwhelming, and distributes the power to those whose fawning meets his approval. Power amasses wealth, then wealth perpetuates power, like in Russia or Hungary.

Hitler’s jurisprude Carl Schmitt called the Reichstag Fire a “state of exception”, an emergency that shakes up the accepted order of things. Then the Leader institutes new, extralegal rules. After Trump’s election President Obama spoke in hope of “a presumption of good faith… a vibrant and functioning democracy”. Gessen lists catastrophes Putin has used to change the Russian system towards autocracy, and similar crises in US history such as Woodrow Wilson’s Sedition Act 1918, leading to the arrest of thousands. After 9/11, Robert Mueller led the FBI as an internal spy agency, targeting immigrants and political dissidents for surveillance and infiltration, even torture, or “enhanced interrogation”, and George Bush lied about Saddam’s weapons in order to start a war.

But there is no one sweeping, unequivocal gesture upon which we would all justifiably give up hope or, alternatively, become desperately heroic. Instead Trump’s actions change the nature of American government and politics step by step. He jettisons traditions, such as that the Justice Department functions independently, and assumes control of it. It is part of the Executive branch, so the institution is no protection against Trump, and the tradition can be brushed aside, like the tradition that Trump should not profit from the presidency: the foreign emoluments clause of the constitution has not resulted in impeachment. The Office of Government Ethics was sidelined, powerless against Trump’s bad faith. All his Cabinet profiteered, transparently.

I had thought “Drain the Swamp” was a claimed attack on corruption, but it was an attack on government itself. Trump continues to campaign as if the Deep State was still the Elite, ruining ordinary people’s lives, and attack the Government, with his cabinet picked to oppose their departments’ proper functioning. Labor secretary nominee Andrew Puzder opposed labour rights. Betsy DeVos sought to privatise education. The nominees lied to congress, a criminal offence, like their patron did. They were lying to the swamp. Trump disdains government expertise and qualifications. He delayed appointing candidates to many jobs requiring Senate confirmation. He destroys regulations protecting the public. He sacked advisers and expert groups. Cabinet members argued for cuts in their departments funding.

Believe the autocrat. Trump broadcast his intentions in his campaign and inauguration. “For too long, a small group in our nation’s capital has reaped the rewards of government while the people have borne the cost” was his summary of government achievement. He attacked whatever made it admirable, or showed it to be so: He had the White House website swept clean of substantive content on climate policy, civil rights, health care, and LGBT rights, took down the Spanish-language site, and added a biography of his wife that advertised her mail-order jewelry line.

He degrades and demeans. The cake for his inauguration ball was made of styrofoam, a direct copy of Obama’s. Gessen uses this as a symbol of the administration: much of what little it brought was plagiarized, and most of it was unusable for the purpose for which presidential administrations are usually intended. Not only did it not achieve excellence: it rejected the idea that excellence is desirable. This has caused 100,000 Covid deaths: action was held up by human error… by rules that had unintended consequences; by a reluctance to make decisions; and most of all, by a system’s essentially Trumpian inability to recognize its own failures.

Trump prevented useful government action. He only wanted spectacle, such as his daily briefings. He denied the complexity of climate agreements, arms control or the use of military force, and so showed his mediocre mind. He wanted to give simple orders like “Build the Wall”. He developed the previous government by oligarchy, where elections are decided by money. Access to voters is by advertising. Former elected officials work as lobbyists.

Trump praises autocrats, like Putin, Kim Jong-un, Duterte, Bolsonaro, and Mohammed bin Salman. His cabinet grovels: “Our kind Father in Heaven, we are so thankful for the opportunities and the freedom that you’ve granted us in this country. We thank you for a president and for cabinet members who are courageous, who are willing to face the winds of controversy in order to provide a better future for those who come behind us.” Trump demanded similar adulation from Democrats, calling them traitors for not applauding his speech.

Trump packs the courts, and has appointed a quarter of the judges in the courts of appeal. He attacks the dignity of democracy, both in the dignity of voters having a part in the process, which he seeks to suppress, and the dignity of political performance, with respectful language. Before his hearing, Brett Kavanaugh gave an interview on Fox news, as measured and apparently humble as Christine Blasey Ford was before the Senate. Then Trump called him, urged him to be forceful in his denials, and before the Senate he was emotional and offensive, shouting repeatedly that he liked beer, shouting that the Left was willing to do anything to derail his nomination. Kavanaugh’s audience was Trump the autocrat.

The emphasis on Russia worked as a conspiracy theory, ascribing too much power to Putin while Trump destroyed government in plain sight. The Mueller report did not save democracy: it gave the facts that Trump had obstructed justice, but not the conclusion. So William Barr brushed it away, and asserted alternative facts which Fox News and the Republican party echoed. 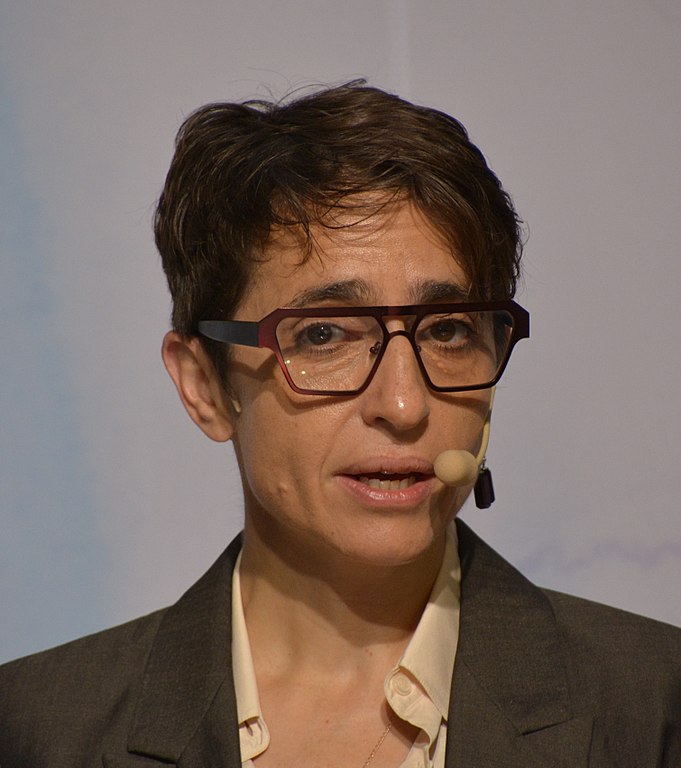