“Transgender support organisations estimate that only 20% of trans people seek medical transition (hormonal or surgical).” This trans-excluder lie is used to create fear of trans people. That means 80% of trans women are “male-bodied”, with those oh so scary penises. The figure I had was 60% want genital surgery. I wondered where the lie came from. That article cited a pdf from GIRES.

However that 12,500 figure is of those who have “sought medical treatment”, which could be seeing a specialist gender psychiatrist or could just be discussing the matter with a GP. Seeing a psychiatrist does not mean you get hormones or surgery. Later, the document says only 7,500 have undergone transition, which is 60% of those who have sought treatment. So the 20% figure does not relate to transition. Most of those 62,500 people would be muddling along in their gender assigned at birth.

The document says 500,000 “experience some degree of gender variance”. That is far greater than the number who transition. Such people might see it entirely differently, saying “I am trans but I can’t transition in this prejudiced society” or “Gender stereotypes are oppressive”, or they might not think about it. That 1% figure is also in Stonewall’s page “The Truth about Trans”, but it says 600,000 “might identify as trans, including those who identify as non-binary”. That is different from being conscious of gender variant. The Government Equalities Office in 2018 said, “We tentatively estimate that there are approximately 200,000-500,000 trans people in the UK.”

In 2007, 1500 people presented for treatment. If 60% of them transitioned, that would be 900. GIRES does not say there what they mean by “transition”- I mean starting to live full time in our true gender. That’s Stonewall’s use of the word.

In 2011, GIRES stated an increase of 11% a year. After 2005 we have the figures for the number of gender recognition certificates granted. Here they are:

I got them from a spreadsheet downloaded from a government statistics page, the Official Statistics “Tribunal Statistics Quarterly”, and a document called “Main Tables”. In 2005/6, and possibly in 2007/8, there would be a backlog, of people who had transitioned before the act came into force.

Now for some extremely crude numbers. If 900 people transitioned, and 239 got GRCs, that means about a quarter of people who transition get a GRC. So if the total with a GRC in December 2019 is 5,539, very roughly 21,000 people would have transitioned. That contrasts with the figure of 40,000 I came up with, last time I tried.

Gender stereotypes are oppressive, and everyone is oppressed to an extent. I think probably far more than 1% of people are chronically distressed by gender stereotypes. However, only about 0.03% of the population decide to transition to the other gender.

How many of those seek hormones or surgery? Between 2000 and 2009, 865 trans people had “state funded surgery to change sex”, only twelve of them trans men. This means genital surgery. That was out of 6000 who had transitioned, according to this document I found on Bournemouth Council’s site. That’s 14%. But many more paid for surgery, in Britain or abroad. GIRES said at the time 80% of transitioners were M-F, so 18% of trans women had NHS genital surgery.

The Office for National Statistics do not estimate the number of trans people in the UK. In their position paper linked to on that page, they say that there are difficulties in definition- trans includes cross-dressers, transitioners, and androgynous people. They use the word to mean “anyone who experiences gender variance”. This is a private matter, and they thought it hard to get an accurate figure.

In 2016, this Guardian article reported around 4,500 adult referrals and 1576 child referrals to GICs. 80-90% of the adults went on to take hormones. The adult figure is a tripling from the 2007 figure. So we have a much greater rise in referrals than in grants of GRCs. 60% of trans women wanted genital surgery. Charing Cross had 1892 referrals. However in February 2020 alone, it had 290 referrals, which would be nearly double the 2015 figure. If the number on hormones was a constant proportion of the number of referrals, there might be 50,000 adults transitioned in total- though some might be on hormones but not living full time transitioned.

The number of GRCs has gone up far more slowly than the number of referrals, and in part this is because the waiting times are going up. In December 2019 there were 13,500 on the waiting lists for GRCs.

How many transitioned people? Anyone’s guess; but I still don’t think there are more than around 50,000 people living transitioned to the other gender in the UK. Of those, almost all will be on hormones, and 60% of trans women will want or have had genital surgery. The 20% surgery figure cited by trans-excluders is completely bogus, unrelated to any actual figures on transition. That gives a figure of 0.1% of the adult population. Where there are no better figures, that 0.1% figure might be applied to other countries- 0.1% of the population is desperate or determined enough to transition. There is a steady increase: the Interdepartmental Working Group report in 2000 estimated the figure at 2000-5000, so the number has grown by an order of magnitude since then.

In 2012, the EU Agency for Fundamental Rights (FRA) did an LGBT survey. Of 93,000 respondents, 7,000 identified as trans, which is 7.5%. In 2019, the FRA did another survey: of 140,000 respondents, 20,000 identified as trans, which is 14.3%, nearly double the proportion. Possibly that indicates some increase in the number of trans people across the EU, though all sorts of considerations might affect the proportion of respondents who were trans. An increase in the number identifying as trans might indicate that transition was easier, so people were more inclined to risk it.

I fear numbers are boring. I delve down into them, to find the truth behind them, a truth I am satisfied of because the evidence backs it up. 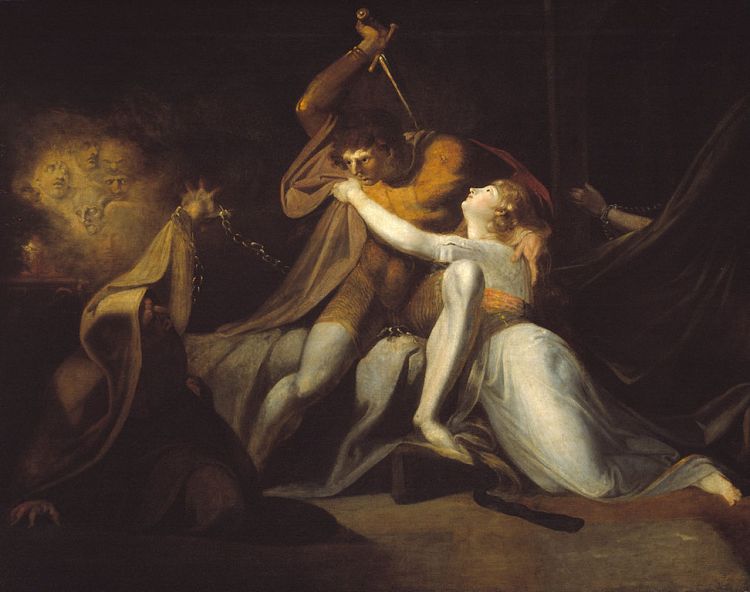 Added: when the British government consulted on self-declaration of trans people, it considered estimates of our numbers. The problem they had was the definition. “People who experience some degree of gender variance” might be appalled at the thought of actually transitioning. That definition includes a lot of anti-trans campaigners. But based on that definition they put the number of trans people at 200,000-500,000. The line “this estimate may include some nonbinary people” shows a complete failure to grasp the issues.

The Office for National Statistics research concerned gender identity. I consider people who are not seriously considering transition will not claim to have a gender identity different from their birth sex. Many will call gender meaningless and oppressive, saying only sex matters. A “gender identity” question would at least identify nonbinary people.

3 thoughts on “How many trans people seek medical treatment?”