What could be better to distract us from covid woes- fear of infection, economic uncertainty, the difficulties of being trans- than dinosaurs? Palaeontology is a field of rapid discovery and theorising, with endless fascinating details, completely divorced from the modern world, with lots to ooh and aah at. Our guide is Steve Brusatte of the University of Edinburgh, whom you can hear here. I love his enthusiasm, though I bridle a bit at his patronising- you can find dinosaurs everywhere, “Even in Scahtland”. I did not like him referring to “a beautiful island off the West Coast of Scotland called the Isle of Skye”, rather than as I would call it, “Skye” as I expect people to have heard of it. However there he found footprints about the size of a car tyre, several sets of tracks 170m years old, of sauropods fifty feet long weighing several tons.

His description of sauropods is fascinating. How did they grow to be fifty tons like the Argentinosaurus? Well, they would need to eat about 100lbs of vegetation a day, standing still and using their long necks to strip the forest around them from tree tops to ground level, some of it no other animal could reach, using little energy. They grew to the size of an aeroplane in about 30-40 years. They had lungs like birds, with a series of balloonlike air sacs connected to the lung, which store air taken in during exhalation then pass it across the lung in exhalation. The bones of the chest cavity have big openings for these sacs, like in birds, which made the skeleton lighter so more manoeuvrable, and have a large surface area so the animal could dissipate excess heat in its breath.

Weight is estimated from the observation that it is related in living animals to the width of the thigh bone in bipeds, thigh bone and upper arm in quadrupeds.

Brusatte has written a popular science book, The Rise and Fall of the Dinosaurs, in part based on his own research. He made a classification of carcharodontosaurs (shark-toothed), when he was an undergraduate. He made a spreadsheet of features that varied among species, such as deep sinuses surrounding the brain, or the kinds of teeth: 99 different characteristics. He used a computer program that uses algorithms to search through the data and generate a family tree, from which species share which features and when they were developed. This is a cladistic analysis. From that it clarified where these carnivores came from in the late Jurassic, around 150mya. They began as Pangaea was breaking up, so could spread across the world, and lasted fifty million years. The structure of their family tree reflects the motion of the continents. But they were superseded by the Tyrannosaurs, which were much cleverer.

Did you know T Rex was roughly as smart as a chimp, and cleverer than dogs? This is found from the “Encephalization Quotient”- the ratio between body size and brain size is a good indicator of intelligence. That is smarter than the dinosaurs of stereotype, who were big and stupid and became extinct to be replaced by us clever mammals. This may be colonialist thinking: just as the Imperial invaders mocked and belittled the complex agricultural economy of the Australian indigenous peoples, so the Victorian scholars saw animals less related to themselves as naturally inferior.

But what is a dinosaur? In the 1840s, it was named as all descendants of the common ancestor of the herbivorous Iguanodon and the carnivorous Megalosaurus. Before the dinosaurs, in the early Triassic around 250m years ago, there were “dinosauromorphs”, like dinosaurs but without the small changes of that common ancestor: a long scar on the upper arm that anchored muscles to move the arms sideways, and some flanges on the neck vertebrae that supported stronger muscles and ligaments. The dinosauromorphs were already more active and dynamic than the amphibians and reptiles of their time, with high metabolisms. From fossils it can be hard to tell if a species is a true dinosaur or another dinosauromorph.

Dinosauromorphs continued alongside true dinosaurs for another 20m years, with contemporaneous relatives of modern crocodiles called pseudosuchians. Brusatte studied their “morphological disparity”- how varied they were, how many different variations of each and so how varied were their ecological niches. After a year of work as a young postgraduate, he had a database of 76 Triassic species, each assessed for 470 features of the skeleton, and found that throughout the Triassic pseudosuchians were more diverse than dinosaurs. Yet with climate change at the end of the Triassic, the dinosaurs became more diverse, more abundant, and larger, and pseudosuchians nearly all died out, leaving only a few primitive crocodiles.

Why is a mystery. Dinosaurs and pseudosuchians looked and behaved similarly. Perhaps it was simple luck, perhaps palaeontologists will figure it out.

I have been reading about arcane facts, and large numbers which are not infection rates. It is a relief. 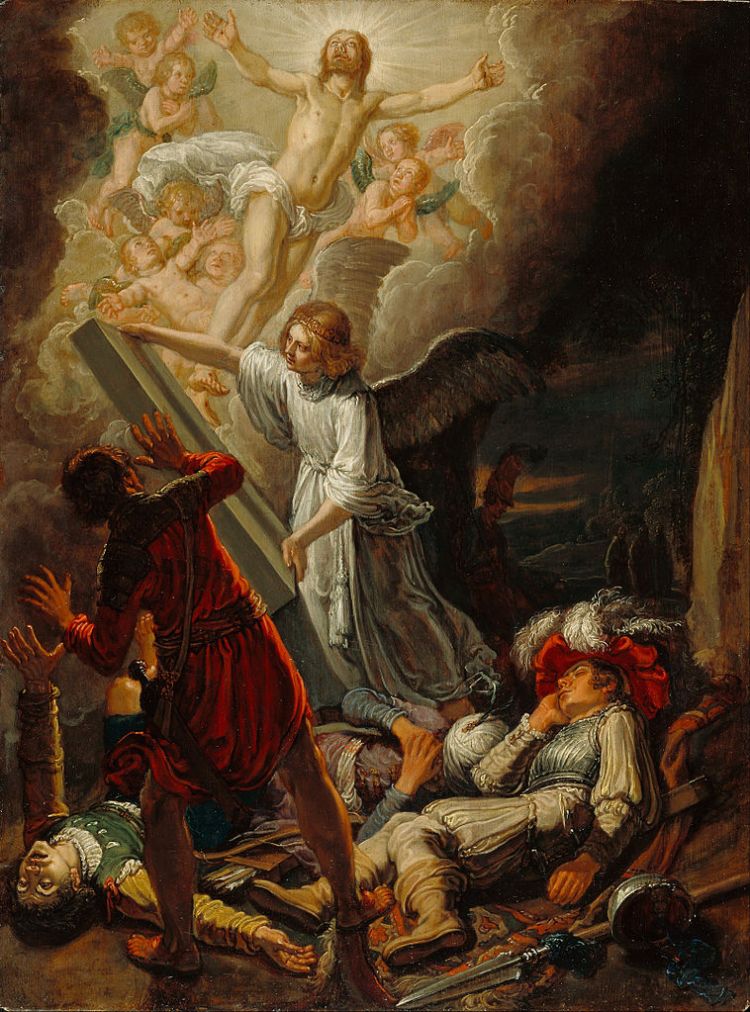