Another day, another transphobe, a nonentity saying what she is paid to say- but this one could be dangerous. The Mail on Sunday reported in its print edition, though not on line, that she had said in the House of Lords,

“Those seeking to rely on the protections and exemptions contained in the Equality Act 2020 [sic] must be able to do so with confidence and clarity. The Equality and Human Rights Commission’s statutory codes of practice on the Equality Act 2010 explain the provisions of the Act and the EHRC is responsible for updating these codes as necessary.

“This Government has been clear that we must take the right steps to protect safe single-sex spaces for women and girls; their access should not be jeopardised. Some women’s organisations have expressed concern that predatory men may abuse the gender recognition system, intended to support transgender adults. We have heard these concerns and are considering carefully our next steps.”

This was in answer to a question by Ralph Palmer, a noted transphobe. He asked, “To ask Her Majesty’s Government what discussions they have had with the Equality and Human Rights Commission about amendments to its guidance on the Equality Act 2010 to help providers of services understand how to handle requests for access to services and facilities from transgender people.”

How to handle requests? Grant them. If there is a clear reason not to serve trans women with non-trans women- not just someone finds trans icky, but a clear, statable reason- explain it, and find another way to support the woman. Instead, Berridge quoted myths from WPUK, and “considering carefully our next steps” means “We are going to find the best way to make trans people, and particularly trans women, a culture war target”.

The Mail apparently asked her for further comment, and summarised her response- the law is clear that such places [single sex spaces] should be for biological women only. When they quoted her directly, it was more circumspect: ‘Transgender people can be excluded from singlesex facilities if service providers have a legitimate reason for doing so and if exclusion is the least discriminatory way to proceed.’ That is mostly unobjectionable, though I would put it the other way round- trans women should be admitted unless there is a legitimate reason to exclude.

Berridge is the kind of nonentity to be appointed a Tory “working peer”. She was Executive Director of the Conservative Christian Fellowship: I found this page asking for “prayers” about the Marriage (Same Sex Couples) Bill, now deleted from their own site: Berridge would like to call gay men “Sodomites” but is too frightened to. So, meanly, she attacks trans people instead.

In February, she was appointed Parliamentary Under Secretary of State for the School System at the Department for Education and Parliamentary Under Secretary of State (Minister for Women) at the Department for International Trade. These posts are so junior within government that no-one bothered to update her wikipedia entry for weeks after. But she is a person, with a name, unlike the “unnamed source” which was reported in the Times in February, saying While we believe adults should be able to live their lives, and trans rights should be respected and protected, the government also has a role to play in protecting children (nudge nudge, wink wink)- protecting children, they mean, from medical treatment facilitating transition. The Times began, Ministers are expected to drop plans to make it easier for people to change their gender amid concerns about the impact on children, but the sources they named were neutral or supportive of trans rights.

The hate progresses very slowly, but it is progressing. The haters are more willing to speak out. I would say that the “LGB Alliance” should note who its allies are, but I don’t think they care. 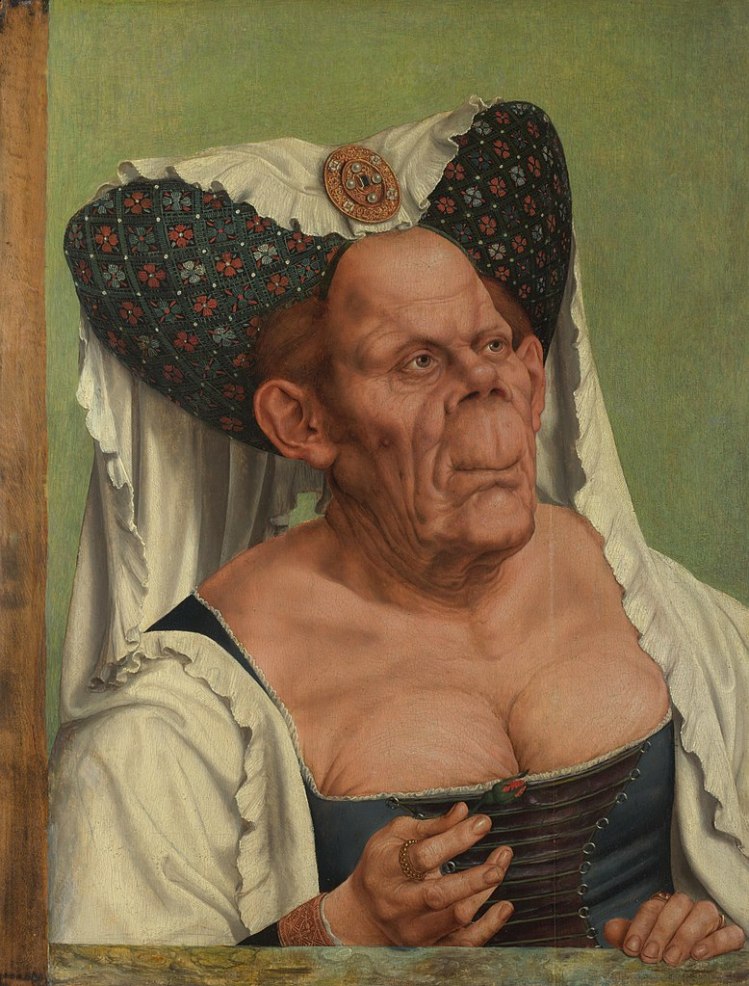