My house is much cleaner than normal. I tidied away a lot of papers and stuff a couple of weeks ago, and have gone on a cleaning jag today, vacuuming crannies and crevices for dust. If a tiny particle can make a sufferer cough, irritating the airways further, I do not want my house as dusty as it was.

Eight percent of people over fifty coming down with Covid 19 need hospital treatment. My fear is that if I can phone and describe symptoms I will not be deemed sufficiently sick for transport or treatment, and if I can’t then I won’t be helped. And what that means for poorer areas without a fair hospital system horrifies me.

Oh I would like to talk face to face! I last had a friend over on Monday 16th. I like video calls, and now can attend Quaker meeting twice a week or even more- so I am having more conversation!- but I like hugs. Ministry is mostly guardedly positive- things are bad but we will be OK, quotes from 17th century Quakers- with occasional reminders of people who are particularly vulnerable.

And I think of people I know- people with MS, people over ninety, people who need oxygen to breathe even without 19. I fear for friends, I fear for people, I fear for myself. I am likely to suffer only minor discomfort, little more than any cold, but the worst possibilities are unthinkable. It is likely that someone I know will die of this thing.

The restaurants were told to close on Thursday 19th, and we were told to go into lockdown- only essential workers to go out to work, others can work from home if they can, stay at home but for one session of exercise daily and one shop weekly. Not having a freezer, and not always finding what I wanted, I shop more often. There are no rules yet on wearing masks. I don’t know the differences between masks, but with NHS staff angry about their lack of PPE, and the ENT consultant Amged El-Hawrani dying- he will not be the last- should I have a mask at all?

On Saturday I went to Asda, and was taken aback to find the front door locked. There was only one door in, round the back by the car park, and people were queuing quietly to be allowed in, one in one out, by the guards on the door. The aisles had arrows on the floor marking a one-way system, so we could keep 2m apart, and while I heard gallows humour a week before now it was silent. Again I could not get tinned tomatoes, but cooked with fresh tomatoes instead. I could not get basmati rice, but got brown instead, so that now I have got basmati rice I have 1kg of brown rice to use. Boil uncovered for 20-30 minutes, in six measures of water for each measure of rice, then drain, put back in the pot and cover to steam for ten minutes. It’s alright. This seemed to bulk out quite suddenly after 22 minutes.

I like worship on the net. I place the laptop on a table slightly to my left, and sit below my window, composed. Today, I sat in the sun for twenty minutes paying attention to my fear. Paradoxically, the desire for a crisis in which the British can show our mettle is the desire for a more ordered world: a world where priorities become clear, action becomes defined or predetermined, our feelings fit the needs of the moment. Actually, the crisis increases mess: we still have the same old problems in the same messy lives, but unaccustomed new ones- using kitchen roll as toilet paper, perhaps, or not knowing how to care for parents suddenly under such great threat.

There are horrors, on the net, such as video of overworked doctors and patients on ventilators. The New York Times quoted a website advising doctors on how to broach difficult topics with relatives- your beloved granddad is getting no better, so we need to take him off the ventilator so we can save someone else. So here is a sweet article by George Monbiot on people being creative and generous. I have The Mirror and the Light to savour, but at the moment I am rereading Bring up the Bodies. Here is Cromwell: in those huge hands Holbein places a legal writ, but that crease down the middle of it makes it look like a dagger. 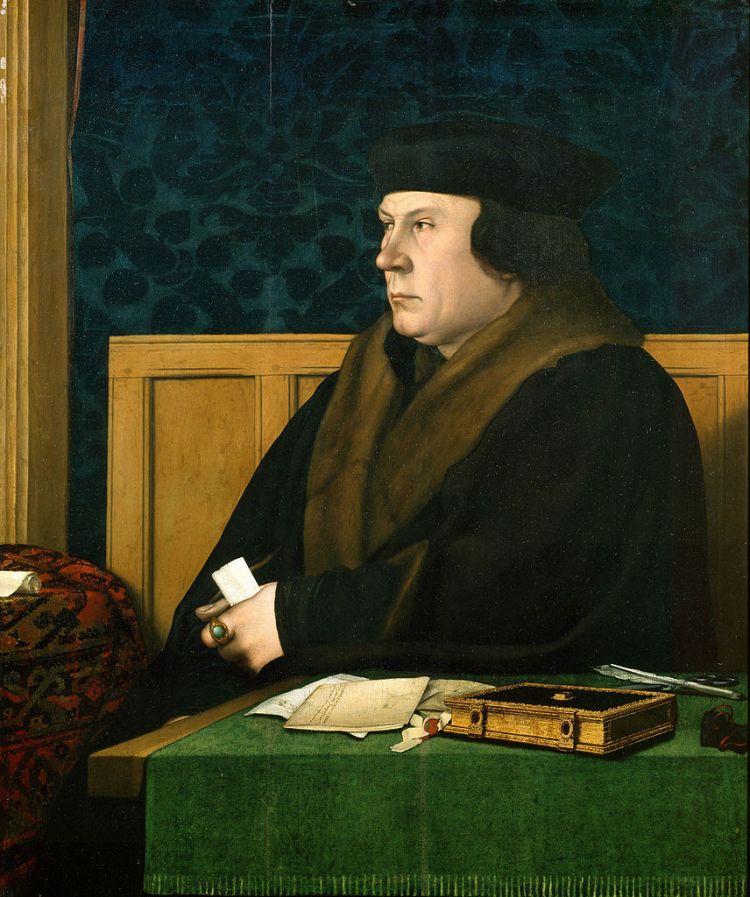 I was moved to parody TS Eliot.

Johnson the Etonian, a fortnight dead,
had forsaken spaffing for bouts of coughing.
Those are pearls that were his lies.

We do not wish anything to happen.
Seven days we have lived quietly,
Zooming, and queuing at the supermarket,
Living, and partly living.

Let us not go, you and I
where society now sleeps upon the world
like a patient etherised upon a table
Let us not go through half-deserted streets.
In the room the women stay
With Covid, there is naught to say.

Is this the world changing, or the world’s strangeness revealing itself?