On twitter, against slogans such as “sex is real” the best response I know is “Trans women are women”. Comment if you think of a better one. There is no room for nuance or persuasion on Twitter, only for encouraging different sides.

I say I am socially and culturally a woman. Trans women exist, and are more or less accepted as women depending on the culture. Should there be space for a vulnerable, marginalised group or not? It has to be decided as an issue of politics and human rights, and anyone whose definition excludes me will not be persuaded by contrary definitions. Trans women need spaces.

If “woman” is defined only on sex, with DSD people assigned a sex based on physical characteristics, there are two ways to respond. One is what my teacher father used to call “dumb insolence”- blank denial, a useful trick for a pupil. Give no ground, just stare them out. Of course I am a woman, it says so on my passport. Of course I am “biological”, what else would I be? An angel, demon or ghost? I am a biological woman. You can give details: lots of women don’t have wombs. I have breasts.

There is evidence to cite. The Endocrine Society says There is a durable biological underpinning to gender identity that should be considered in policy determinations. Their practice guideline says, Gender-dysphoric/gender-incongruent persons should receive a safe and effective hormone regimen that will suppress the body’s sex hormone secretion, determined at birth and manifested at puberty, and maintain levels of sex steroids within the normal range for the person’s affirmed gender. I don’t think that proves I am a “biological woman”- I was not impotent before treatment, but have no evidence whether or not I was fertile. That might appear to make me closer to a “biological man”. And I don’t like the born that way argument: even if my transition was just a whim one day, I have proven commitment to it since. People do. I should not need to prove I was born that way, to be acceptable in society. My needs have value. I have value.

Or, you could say reproductive biology matters when you are reproducing, but not otherwise. Gender, and the treatment of women in society, are social phenomena. Most human behaviour around reproduction is social phenomena. The rigid “biological” distinction matters only with regard to who can carry a foetus, not who is a woman.

Trans people exist. Trans people have needs. Society benefits when our needs are met and we are enabled to contribute, rather than fight for survival. Argument about definitions is a kind of sterile sparring, seeking debating point wins rather than being morally clear. 0.1%, or even 1%, of society won’t have a huge effect on everyone else, but for us inclusion and exclusion are a matter of survival. 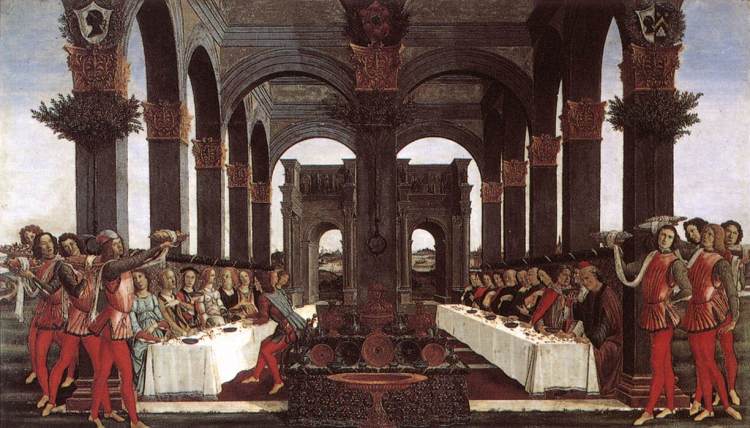