Keira Bell joined the legal action against the gender clinic. She had puberty blockers and testosterone, and when she was twenty she had chest masculinisation surgery, but has now detransitioned. She claims that aged 16 she was not mature enough to consent to hormone treatment, in a case which could radically reduce the treatment trans children can have. She has to shave her face most days, and some trans women her age, 23, shave their faces as well.

1 December: the High Court has decided that children can’t consent to puberty blockers. The decision is explained here.

My heart goes out to her. She “did not want to be a girl”, she says. And now she wants to be a woman. She was a tomboy, who hated wearing dresses, had few friends and was bullied at school. She says the idea that she was trans came from her mother, when she was 14, because she had noticed how tomboyish Keira remained. She asked if she was a lesbian, then if she wanted to be a boy. The stereotypes are so harmful: as if wearing trousers or climbing trees makes a girl a boy. The idea disgusted Keira, she says, but when she was referred to a therapist because she was truanting she told him of her thoughts that she wanted to be a boy. “I felt I was not being listened to at school and blamed it on being a girl”. By the time she was referred to the Tavistock Gender Identity Development Service, she was fully committed, thinking transition would solve all her problems. On puberty blockers after three consultations, she suffered menopausal symptoms.

Then aged 20 she wanted the chest surgery because she had been binding her breasts for years, which is painful, and did not like their appearance. Two years later she decided to stop having the T injections. She is growing her hair, and wearing women’s clothes, and wants to have her gender recognition certificate “annulled”, though it might be easier to get a second one confirming her reversion. Her father bought her prettily wrapped and feminine bath gels as a present: he immediately enforced the most feminine stereotypes.

“It was embarrassing changing my mind,” she says. Yet she had been put on the long path of transition, imagining that everything would be OK once she had completed it (me, too). We believe it will be better after the operation. We don’t assess clearly what the operation will change. She does not come across as determined and knowing what she wants: the idea that she was trans came from someone else, then she followed the path she was put on, until she just stopped taking T.

“I don’t want any more kids to suffer like me,” she says. Rather, if she succeeds children who would benefit from gender reassignment treatment will suffer when it is delayed or denied. Transition fits some of us.

Here is the crowdfunding page for the legal case. Keira implies she had gender dysphoria, dissatisfaction with gender; it’s just that transition isn’t the clear solution. Another claimant, Mrs A, says her daughter is “going through a time of gender confusion”. The problem is gender, the stereotypes, restrictions and expectations on all people. The Daily Mail article stereotypes Keira. “It is only her tiny hands and delicate arms which tell you that she was born a girl.” I wonder what they would think of mine. My sense of the inadequacy of my body as a man’s was part of my desire to transition. Yet while men are generally broader and bulkier than women, there are slim men and well-built women. It’s a matter of stereotype, what men or women should be, rather than observation of how people are.

Keira is embarrassed using women’s toilets with her boyish features and deep voice. So she is still the victim of transphobia and internalised transphobia.

Most of the support for her case comes from the hard right and evangelicals. The insane “Christian Institute” has a gloat, and calls Keira “a former transsexual”. The Guardian had a dry report of legal arguments, all in favour of preventing treatment, as it was a hearing to decide on adding Bell to the case. I wonder if we will see the arguments for the Respondents after later hearings.

The NHS has announced an expert review into GIDS treatment. 2590 children were referred to the GIDS last year, out of 11.5m children under 16 in the UK.

3 December: The case makes treatment for trans children considerably more difficult, but the Good Law Project considers it wrongly decided and the NHS is seeking leave to appeal.

The case, if not overturned on appeal, is a binding precedent on the High Court, and so practically sets out the law on consent to treatment for now. It says it may be impossible for a child to consent to treatment, because they do not understand things they will care about later, which objectively ought to be given weight (para 132).

The case does not comment on matters where parents consent to medical treatment on behalf of their children, because in this case the Gender Identity Development Service (GIDS) sought consent from the child.

These are the matters of law which the court decided, which is for the moment binding precedent. However, it found facts about GIDS in a problematic way. Its finding of fact is not binding, so it cannot be said that puberty blockers (PB) is unlawful treatment.

The court found that once a child went on PB, practically always they went on cross sex hormones (CSH) after. GIDS said PB gave a waiting period so that the child could decide about CSH later, but the court said that did not happen in practice. Therefore, they said the child aged 14 who consented to PB was in effect consenting to all the effects of CSH, including probable infertility and lack of “sexual fulfilment”.

With respect to another child, a court could find the facts differently, that PB was intended to give time to think about their gender identity, as Dr Carmichael of GIDS explained, para 52, and to alleviate current distress, para 100. It is difficult to challenge findings of fact on appeal, but not impossible. The facts of the case are here. The law is explained here. Liberty and Amnesty International made a joint statement. 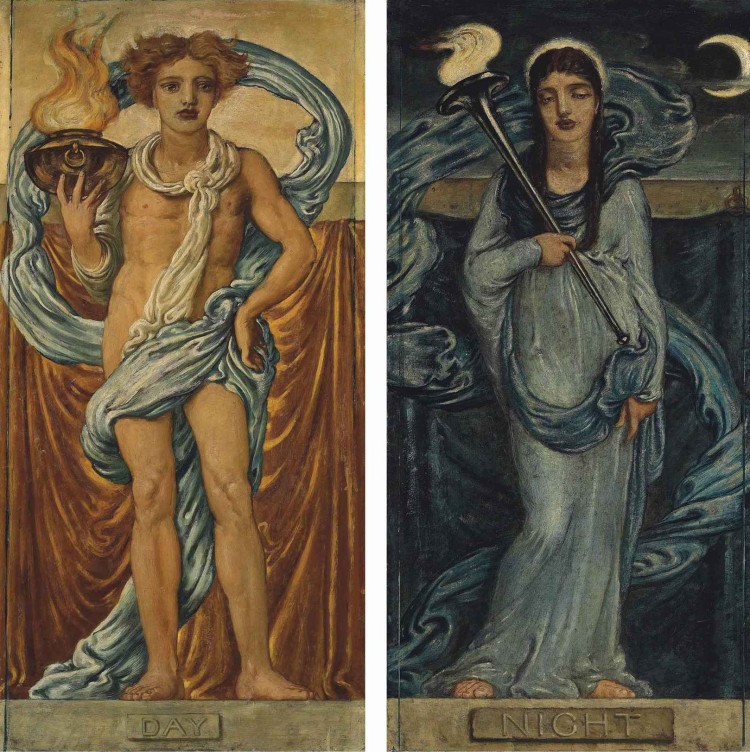