Are anti-trans campaigners fascist, authoritarian, or all right-wing? Arguably.

What is fascism? This source says, ultranationalism, illiberalism, a strong impulse to regiment society, and the forcible suppression of opposition. Roger Griffin defined fascism by its core myth, national rebirth achieved by revolution, which he called palingenetic ultranationalism. Fascism in Britain opposes immigration, and claims rights for “indigenous” white people against others, saying the people or the culture are diluted by immigration. It might be possible to argue opposing transition is fascist like opposing immigration, but seems a bit of a stretch.

I don’t want to call them fascist, because of the monstrosity of fascist regimes in Europe and South America. The “strong impulse to regulate society”- well, they claim transition is a threat to trans men and to children, and that trans women are a threat to cis women- is not enough to be fascist by itself.

Are they authoritarian? Bob Altemayer defined authoritarian as right-wing, being three attitudes: (1) authoritarian submission –a high degree of submission to the authorities who perceived to be established and legitimate in the society where one lives (2) authoritarian aggression –a general aggressiveness, directed against various persons, which is perceived to be sanctioned by established authorities (3) conventionalism –a high degree of adherence to the social conventions that are perceived to be endorsed by society and its established authorities. I found that here. However Britain is still part of European human rights structures, which mandate self-declaration of trans people, though the Conservative party now entrenched in power on a minority of votes cast last month proposes to change that. We have a strong strain of social liberalism in this country, that people should be able to choose our lifestyles, or live authentically as we are.

Again, their desire is to create a group against whom general aggressiveness is sanctioned, rather than follow an authority. In the past, society as a whole was prejudiced against LGBT people, and has grown more accepting; anti-trans campaigners want to roll that back.

So they are right-wing, promoting or entrenching a hierarchy, rather than left-wing, promoting equality. Even there they might demur- they are fighting for women’s rights, they say. The right wing trans excluder says women are different from men, socially, so trans women are not women. The left-wing trans excluder says women are oppressed, and that the only relevant difference is the reproductive system. I have some sympathy with that: women are oppressed, by sexist attitudes and by sexual harassment. However trans exclusion will not benefit women’s rights, and the far right is funding TERFs.

The anti-trans campaigners want to create a hate group. They say trans women are a threat, mock us, and claim to fear us. In that, creating a hate group by themselves, without following an authority, they might be seen as hard-right insurgents or even fascist, moulding social attitudes in an authoritarian direction, but that diverts debate onto whether they are authoritarian, right wing or fascist generally, and what these things mean. Many anti-trans campaigners will be liberal and left-wing concerning other opinions.

Claims that free speech is under threat are mainly on the right. Winston Smith said Freedom is the freedom to say that 2+2=4– to state obvious truths, or to state what I see as truth even if widely denied- and they want the freedom to say “sex is real”, “trans women are men”. However, again, this is a means, not an end: the end is to make trans people an excluded group, mocked and vilified. Use of right wing tools in one instance does not make them right-wing. They want to stop us using our language. They claim they are not anti-trans, just for trans people to have the same rights as everyone else, for example that trans women, being men, should not enter women’s spaces. They refuse the words TERF, cis, trans woman. Control of language is a source of power, but creating or forbidding words and phrases as a way to promote or suppress particular ideas is a tool of right and left.

So I would not say that the anti-trans campaigners are authoritarians, or fascist, or right-wing; just that they want to create a hate group. That is bad enough. That cuts to the heart of what they are doing. Women will be no safer and no better off if all trans women are excluded, and trans people will be considerably worse off. Feminist campaigning energy is being diverted from punching up, and seeking reform which might do women some good, towards punching down at trans people.

If my freedom to live my life as a trans woman is denied, everyone is less free. That should be enough to condemn the anti-trans campaign. 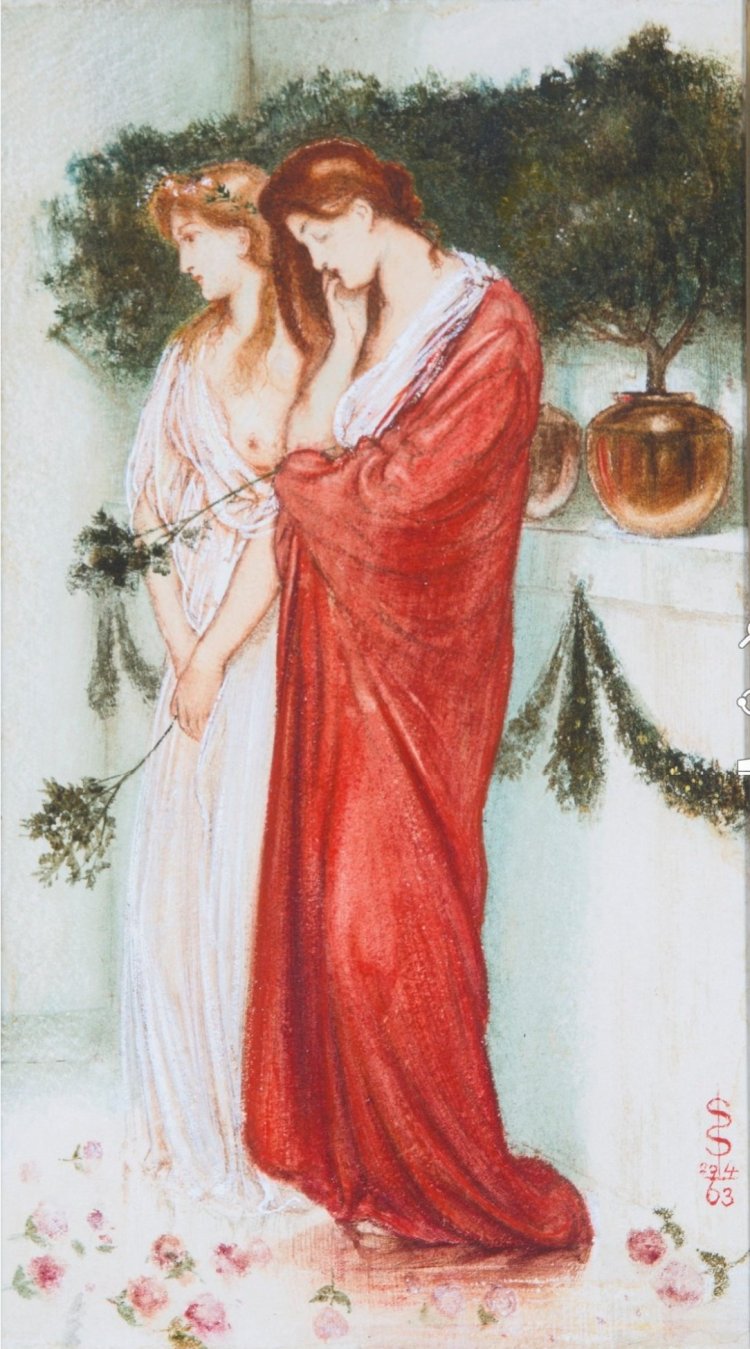