The new draft law on gender recognition in Scotland has been published. There’s another consultation on it, which shows how far the hate campaign against trans women has come. The proposal is good enough, but the commentary and blog posts talk incessantly of “women’s rights”- the commentary says there is no threat to women’s rights, of course, because that is simply true, but raising the matter will encourage anti-trans campaigners to complain.

Here’s Shirley-Anne Somerville’s blog post about the consultation. The prose is designed to send you to sleep, even if you are passionate about gender recognition. In a statement to the Scottish Parliament in June, I announced that the Scottish Government would consult on a draft Bill to reform the process by which trans people obtain legal recognition of their lived gender through a Gender Recognition Certificate – a right they have had for 15 years. Statements, announcements, consultations, drafts…

And women’s rights and protections will be as strong under this Bill as they are today. That’s because it does not change in any way the exceptions in the Equality Act 2010, which allow trans people to be excluded when this is a proportionate means of achieving a legitimate aim. This means that single sex services are protected as are single sex employment rights and health services. Those exceptions are very important and the Scottish Government supports them. I object to this. The inquiry in 2016 recommended that the exceptions be withdrawn. Trans women are not dangerous as a group. If a trans woman is excluded when a cis woman wouldn’t be, it is because she is trans. The exceptions encourage prejudice.

Many of the issues I have seen raised with these proposals are not to do with this draft Bill. Rather they are to do with a misunderstanding of the rights currently in place for trans people, and also the inequality that continues to impact women and girls more generally.

We recognise there are men who seek to abuse women. This is not new and is not just an issue for Scotland or indeed the UK but across the world. And it is not the fault of trans people. It is the fault of abusive men, which is why I am clear the hard won rights and protection in law of women will not be affected in any way by these reforms. The anti-trans campaigners make protecting women and girls more difficult, by diverting campaigning energy from real threats, the abusive men, onto a harmless substitute, trans women. I wish there was no need to say this. The anti-trans campaigners harm the cause they claim to champion.

The news page announcing the consultation reiterated that. Women’s rights and protections will be as strong under this Bill as they are today, as we remain committed to protect, respect, and advance the rights of women and girls.

We are not proposing to change the Equality Act or the exceptions within it that protect single sex spaces and services.

A quote from the EHRC is particularly horrible. Nothing in the Bill will threaten the continued operation of the Equality Act provisions protecting women-only services and spaces, which recognise the particular needs of women and the need for protection from sex-based violence. Again! You don’t protect women from sex-based violence by excluding trans women. The distinction between “women-only spaces” and the rules for excluding trans women from those women’s spaces is lost on some. The quote is inoffensive, but the transphobes will read it as endorsing their views.

Who is the victim in this offence? The fraudster would be making the declaration with some particular purpose in view; the victim would be anyone fooled, but also the trans community as a whole: criminals pretending to be trans draw suspicion on us. I don’t see how anyone would make such a declaration, because I don’t see what he would gain by it. He gains no more access to women’s space than he could get now simply by barging in.

If anyone makes such a false stat dec, I imagine they will be people who consider transition is fraudulent in itself, people who don’t think “living as a woman” can have a meaning if you were born with a penis. Any attempt to prosecute such a person might involve a court considering what “living as a woman” means: what attempts a trans woman should make to look like a cis woman. What clothes? What hairstyle? I think you know a trans woman when you see one, but I would hate to argue that in court.

There are two stages to the process. After transition you wait three months before you can make your statutory declaration, then wait a further three month “period of reflection” before you can claim your GRC. I don’t see why. Transitioning in the first place proves your commitment. No-one does it lightly. Then signing the stat dec before a JP proves it again. So why the next three months? Probably six months is long enough to be sure you want to pledge this will be permanent, I heard of someone who reverted after nine months but must have had doubts before then, but I would have one stage. Wait six months, or possibly a different period, then do the stat dec and the application. People revert, because they think they are not really trans or because the transphobia is too much for them.

My passport and driving licence matter to me considerably more than my GRC. I have shown them to various people over the years, as proof of ID. If you don’t have a GRC, you still need a letter from a GP to confirm you are transitioning and it is likely to be permanent to get a passport. To change gender on a driving licence you need to do a statutory declaration that you have changed gender, but you can do this without waiting six months. 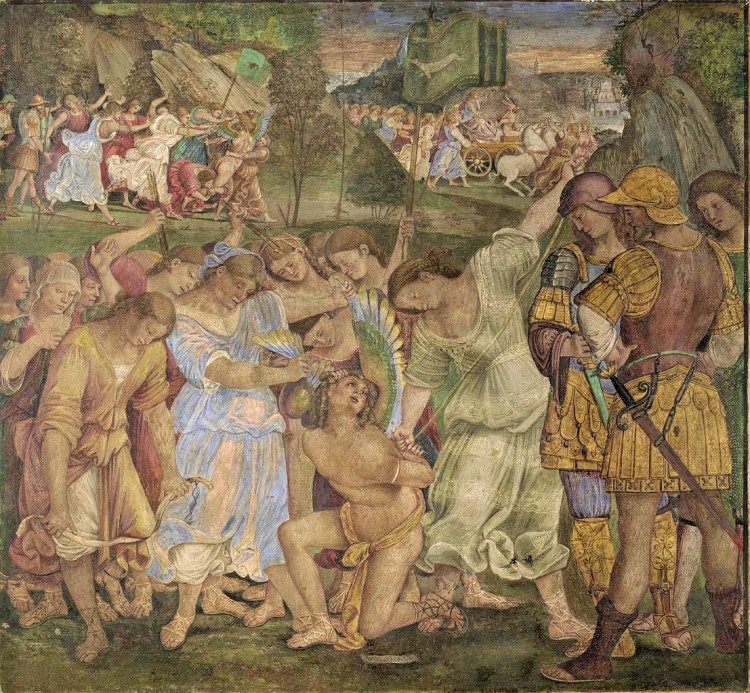 The consultation closes on 17 March. I will read and think about it a bit before submitting, but these are my initial thoughts.

1. Do you have any comments on the proposal that applicants must live in their acquired gender for at least 3 months before applying for a GRC?

Applicants should not have to live in their acquired gender before applying for a GRC.

A GRC is purely symbolic. It does not give any rights under the Equality Act or otherwise, though it might be evidence that someone has rights under that Act, in that they “propose to undergo… a process (or part of a process) for the purpose of reassigning the person’s sex by changing physiological or other attributes of sex”. I have not shown my GRC or my new Scottish birth certificate to anyone. It is a symbol that trans people are treated with respect by the People and Law of Scotland.

The GRC reform shows that the law respects trans people by accepting our declaration that we are trans, and that our true gender is the acquired gender. However to get a passport we either need a GRC, or a letter from a doctor confirming that our transition is likely to be life-long. That is, our passports (which we do need to use for ID, for example when applying for a job) will show the previous gender for six months unless we have a doctor’s letter. This vitiates the principle of self-declaration. To get a driving licence in the acquired gender we need a separate statutory declaration that we have changed gender. If my driving licence indicates in the driver number that I am female, why should I not have a GRC?

No-one transitions on a whim. After deciding that I had to, that my desperate attempts to make a man of myself had to end, I spent eighteen months preparing. I agreed the date I would change gender with my employer, did a statutory declaration to change my name, wrote informing my clients and had my ears pierced. That is the appropriate time for a statutory declaration to get a GRC. I was not prepared for the outpouring of abuse and hatred on the streets. I pass better now, and am rarely abused, though with the delay to gender recognition reform the abuse has picked up a bit for me. I most needed the recognition of the law then. It would have made me feel slightly less rejected and alone.

2. Do you have any comments on the proposal that applicants must go through a period of reflection for at least 3 months before obtaining a GRC?

I went through a period of reflection for years! Once someone has transitioned there is no need for further delay for reflection. Changing your name officially, and affirming the statutory declaration are significant indicators of seriousness.

3. Should the minimum age at which a person can apply for legal gender recognition be reduced from 18 to 16?

Yes, in line with other adult rights and privileges in Scotland.

4. Do you have any other comments on the provisions of the draft Bill?

There is no need for new criminal offences. Under the Criminal Law (Consolidation) (Scotland) Act 1995, s44, making a false statement on oath or in a statutory declaration is an offence, punishable by imprisonment. The same words, “false in a material particular”, are in clause 14 of the draft Bill. The Bill specifies that prosecution may be by summary procedure. This adds nothing of substance to the existing law.

There is no need for an offence of a false application. To convert an interim GRC to a full GRC there must be evidence that the marriage or civil partnership is dissolved or annulled, or the partner has died. So an incorrect application for a full GRC after an interim GRC would simply be refused. Forged evidence of dissolution would be an offence under existing law.

It is not compulsory to seek a GRC. People live in their acquired gender, protected by the Equality Act, without a GRC. People are permitted not to seek formal recognition after reverting to the birth gender.

Specific offences relating to GRCs may frighten and so deter good faith applicants, and increase suspicion of applicants in the general population. Bad faith stat decs and applications are likely to be rare. Prosecution involves demonstrating in court that the applicant is not “living in the acquired gender”, and a legal determination what that means. Is a trans woman wearing a beard not living in the acquired gender? Women may have beards. Should trans women wear skirts at least some of the time? This may subject the Fiscal’s office to ridicule.